And there it is, the Six Nations is over and Ireland have finished exactly where Joe Schmidt told us we would at the start of proceedings.

Truth be told, despite the Grand Slam and championship quite rightly going to England, any of the top three of England, Wales and Ireland could look back at moments that could have resulted in the title ending up in completely different hands.

That may seem far-fetched but little moments shaped the big match-ups and if we just look at Ireland’s campaign as a whole, you look back on a draw in game one versus Wales, a one-point loss (9-10) against France, in a game we dominated for 60 minutes.

We lost against England but somehow hung in for long periods when we looked like we were going to get overrun and within that the side showed the fighting quality needed to succeed at the top level.

There has been plenty spoken about transition in Irish rugby but if that is the buzz word then the transition won’t last too long at all.

We have seen a team without Sean O’Brien, Iain Henderson and Peter O’Mahony, we have seen the emergence of CJ Stander, Ultan Dillane, amongst others, and some senior players like Conor Murray and Jamie Heaslip have been excellent. 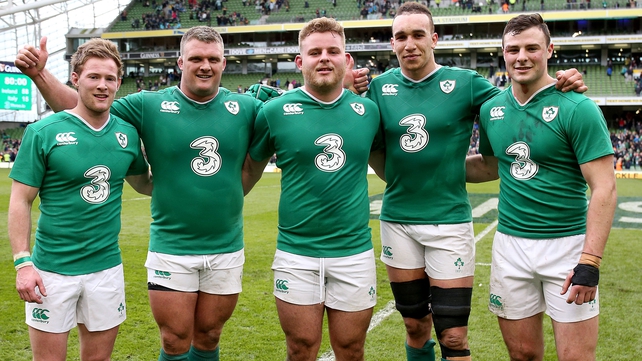 My personal view is that we will be through and out the other side quicker and stronger for the year we have experienced with the biggest challenge facing Joe Schmidt just what we are going to do about Johnny Sexton.

We have options aplenty throughout the squad but the pivot of this team is the ten and there is just no one who can match him both in quality and experience.

Any coach needs luck and Joe’s luck will revolve around keeping him fit and identifying just who would be the go-to man in his absence.

After that he must find the right environment to give that player the experience to lead the team. That is for another day but it will need to be addressed.

Back to last Saturday, it was at times a really clinical performance from Ireland and it is a credit to the Scottish team that they stuck to their game plan right to the end.

Ireland were in control but Scotland got scores at exactly the right time, which kept them in the game.

The individual effort from Stuart Hogg, which poor old Mike Ross and Rory Best won’t want to watch back, was one of the great individual tries of this or any championship.

Vern Cotter has got this team playing with real ambition but the worry for him will be that Ireland were just too physical and powerful for them.

If they are going to take the next step up and really challenge for the title they need their pack to be able to match up against the power of the top teams. 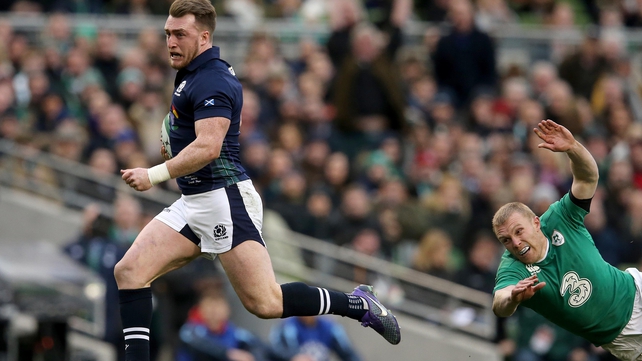 For Ireland, many will write off this campaign but I think we will have learnt a huge amount and we will be the better for it.

Looking ahead to the summer tour, I think we are well suited to go down and give South Africa a real crack.

Their style will suit the meticulous nature of a Joe Schmidt-prepared team – we are fit and physical, and the experiences of the last six weeks will have broadened the shoulders of a lot of players.

I for one think we will be challenging very strongly for the title again next year but 12 months is a long time and there is a lot of rugby to be played.

For now it is England who are the deserving champions of the 2016 Six Nations. 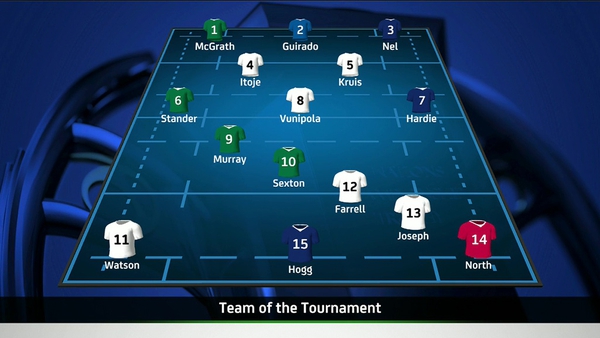 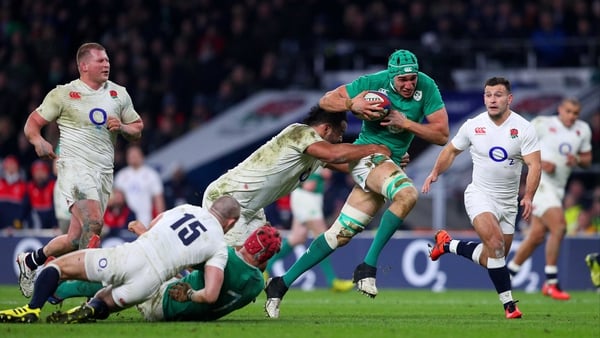 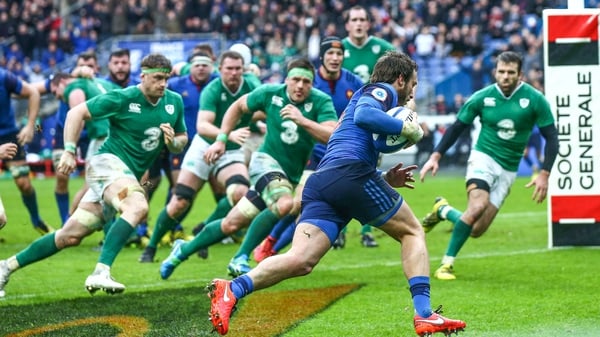 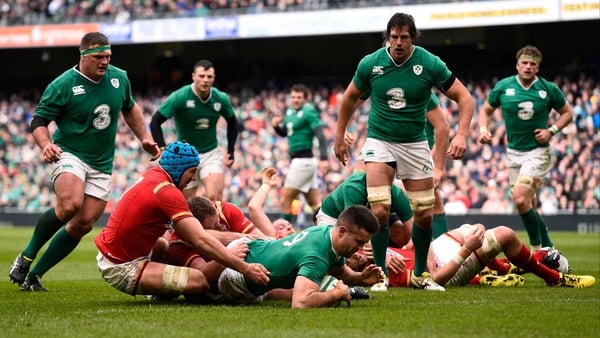