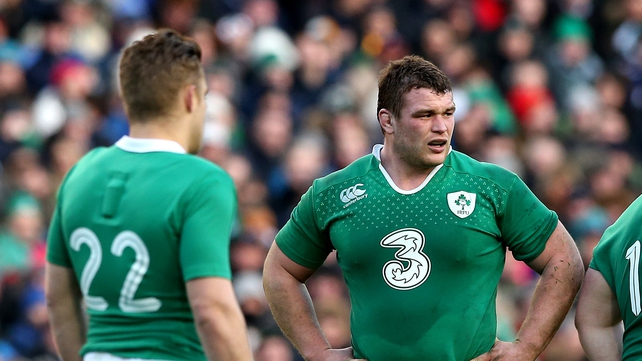 Consistent throughout the championship and a key element of Ireland’s scrum, which laid the foundation for their championship win. Unlucky to lose out to Cian Healy in the last round, but McGrath announced himself as one of the world’s best looseheads. 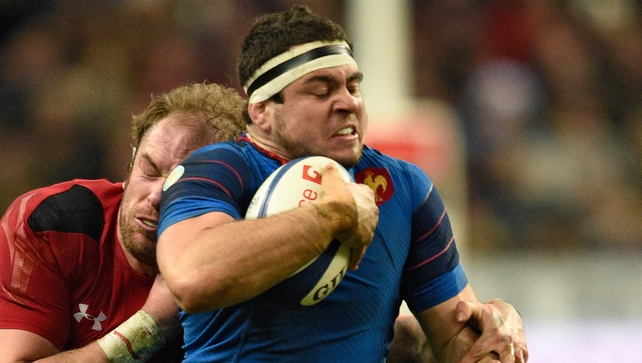 France were a mixed bag this year, but one of their few top performers was Guirado. Highly consistent in the set-piece and superb as a link man in the loose. If Saturday's defeat to England marked a revival for Les Blues, Guirado was one of the key men to create it. 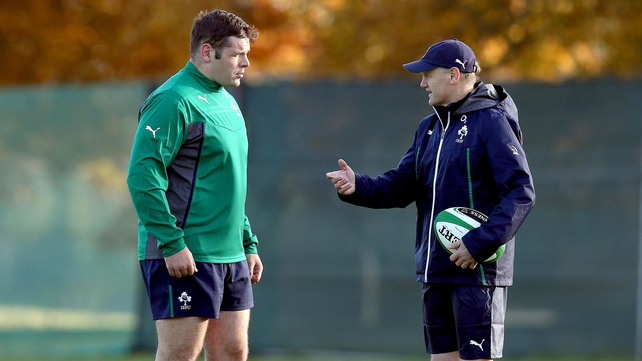 Like McGrath, Ross was the defintion of consistency throughout the championship. Hugely solid in the scrum and lineout and made a mockery of suggestions he was past his use by date. There was talk of him being discarded from the Ireland squad, but he looks a key man now ahead of the looming World Cup. 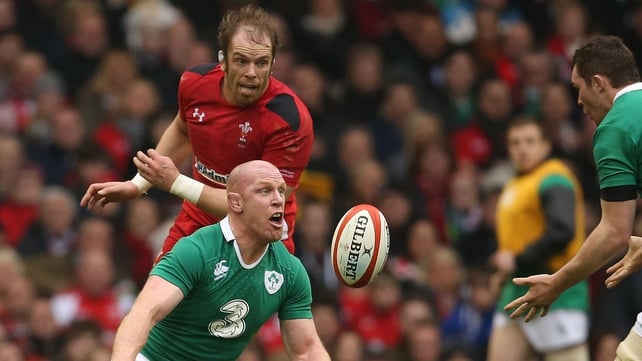 After their opening round defeat to England, Wales were ruled out by most pundits, but they clawed their way back into contention with excellent wins over Scotland, France and Ireland. At the heart of that revival was Jones, like his Ireland counterpart O'Connell, he has all the skills to command the set-piece, and makes a contribution in the loose. But his leadership above all else sets him apart from the rest. 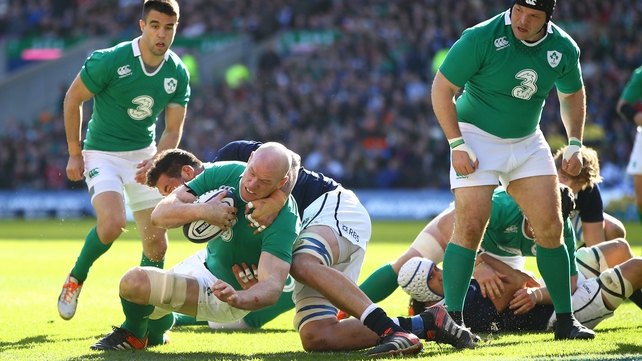 Solid in the lineout and scrum – as always. And made a decent contribution in the loose - particularly in the final game against Scotland - that bellied his years. Atop all of that his leadership and experience in the engine room was the beating heart of the Ireland pack. 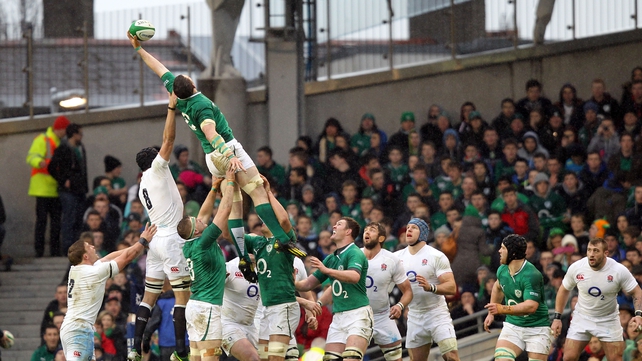 Consistent for Ireland throughout. Sean O'Brien, Jordi Murphy and Jamie Heaslip perhaps are the more noticeable Ireland back rowers in terms of the offensive game, but in terms of marrying together the back row unit, and doing the hard grind, as well as carrying when called upon, O'Mahony is excellent. Also developing into the natural successor to O'Connell as Ireland's talisman. 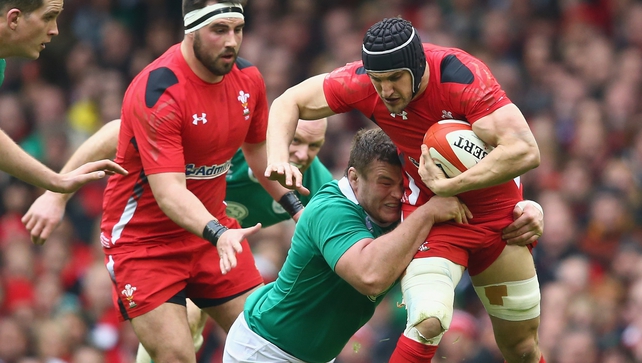 Led from the front in the loose and was omnipresent around the pitch for much of the tournament. His work at the breakdown disrupting opposition ball was textbook and one of the main reasons Ireland's Grand Slam hopes were derailed in Cardiff. 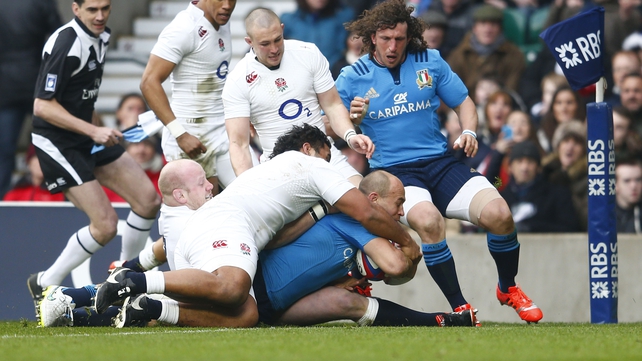 Far from a vintage Italy team, but time and again, Stade Francais No 8 delivered. Adept at all aspects of the game, he is as close to the complete player as one gets and would make the New Zealand team. Just a pity that the Lions isn’t able to include European players outside of the UK and Ireland. Having Parisse play in the red jersey would be a wonderful sight. 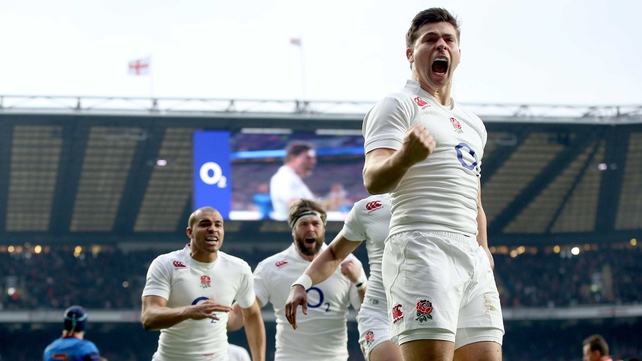 Sniped around the fringes at will and got the England backline moving superbly. His partnership with Ford was one of the most positive things to emerge from the England team this season and gave their backline a quality of ball that makes them very difficult to stop. Conor Murray was also excellent for Ireland, but Youngs' speed around the base edges him into the side ahead of the Munster man. 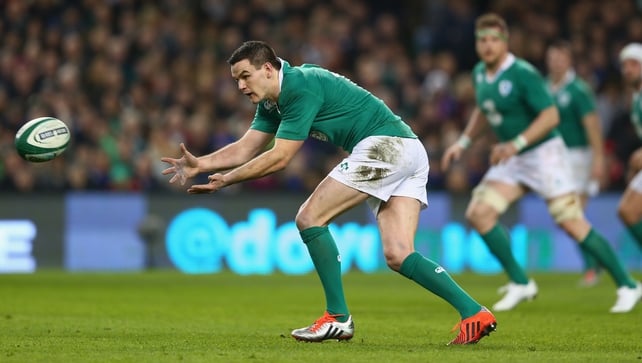 Without Sexton, Ireland wouldn’t have won the championship. His kicking out of hand, ability to carry to the line, spreading of the ball and tackling were inspirational throughout. Had a poor game against Wales that will haunt him no doubt, but overall by far the most consistent out-half in the tournament. George Ford an undoubted second to Sexton. The young England No 10 has the whole box of tricks and given more game time at Test level will be develop into one hell of a player. 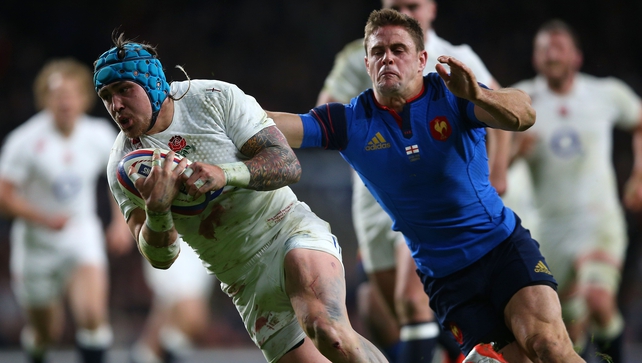 Only featured in three games but changed the dynamic of the England backline when he came in, with his lines of running and ability to take the ball at pace. Another England back player that should go on to have a long career with plenty of highlights. One to watch. 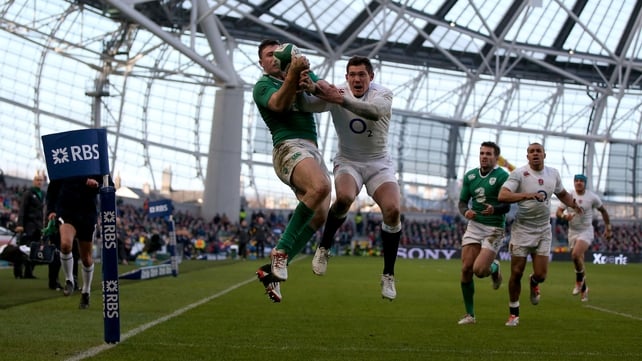 Big, abrasive, and quick, Henshaw was a handful for all defenders in the tournament and vindicated all the predictions that he is a natural successor to Brian O’Driscoll. His Test career is just beginning, but what a start he has had. 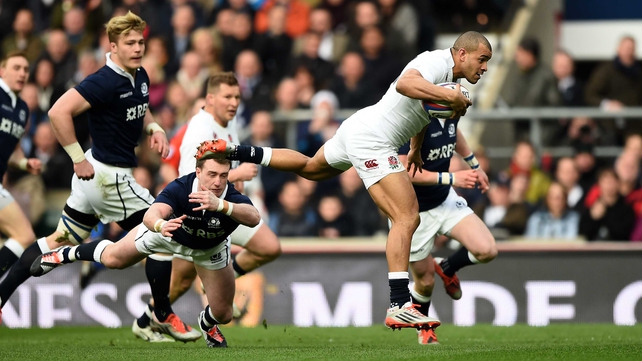 The most dangerous open-field under in the tournament was stunning to watch at times. He has pace, power and incredible vision. Like Henshaw, his career at international level is just blossoming, but it looks as though rugby has found a new star. Top tryscorer in his first championship is also not a bad accolade. 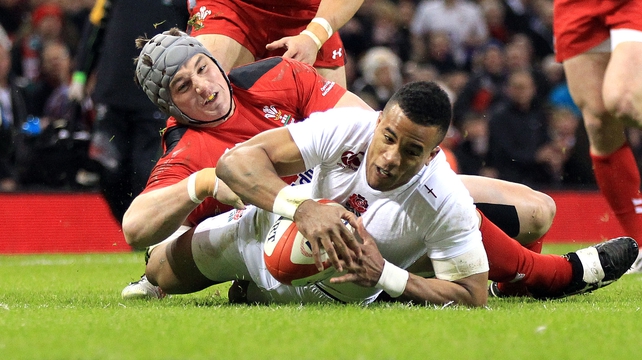 The England backline dominates this team and Watson is another youngster who took the tournament by storm. So powerful with ball in hand and looked like causing trouble every time he got the ball. If he can develop on the form he showed in the championship he will be a frightening prospect. 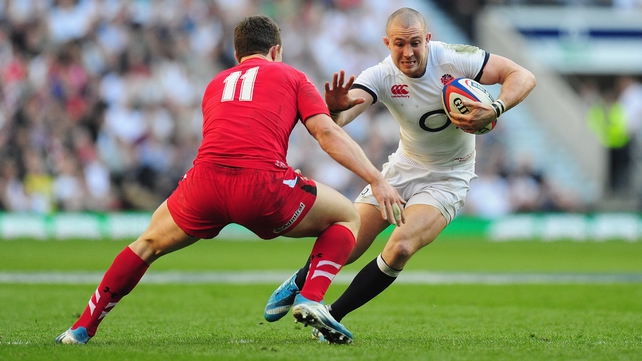 Assured under the high ball and the best counter-attacker in the tournament. When he’s playing England shine and he brings their wingers and loose forwards into the games with his lines of running and offload. Injured for the clash with Ireland in Dublin and was badly missed. Stuart Hogg must also be mentioned. Scotland were dreadful, but Hogg was a constant danger for them. In a better team he would make hay.