It was a mixed bag of matches in the Autumn Nations Series over the weekend.

We had a shock in Cardiff as Georgia beat Wales, a ridiculous affair in Edinburgh where Argentina were reduced to 12 players against Scotland, who ran riot, while England came from 19 points down at Twickenham to draw with New Zealand.

Events at the Aviva Stadium didn't come close to matching the above as Ireland edged a turgid affair with Australia, while there were big wins for South Africa and France over Italy and Japan respectively.

Here is our team of the week for round three... 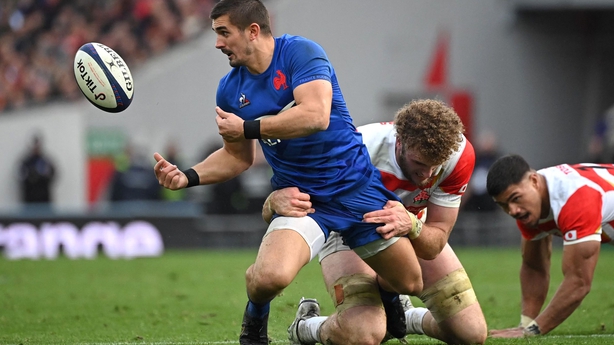 The full-back was on target with six of his seven attempts at goal against Japan to finish with a 15-point haul.

Ramos was a big counter-attacking threat, beating five defenders and throwing three offloads as France ended their year with a stylish win.

Graham has replicated his URC form at international level and helped himself to a hat-trick against an undisciplined Argentina. 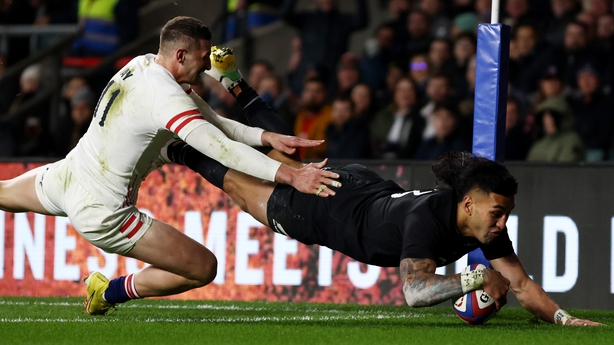 Garry Ringrose impressed once again for Ireland but Ioane deserves his place in our midfield after his display at Twickenham.

Ioane had a first-half try chalked off for a neck roll but was not to be denied and scorched downfield for an electric score with half an hour remaining.

There was the odd handling error and a couple of penalties conceded but they failed to overshadow a fine all-round showing.

Tuipulotu crossed for a try in each half in one of his best performances in a Scotland shirt.

The centre showed footwork, pace and power to cross for his first try before sliding over in the corner against the 12-man Pumas for his second.

Tuipulotu also produced some big moments in defence and his late yellow card will be quickly forgotten about.

The South Africans are in full flow in Genoa.

Arendse made a whopping 197 metres with ball in hand as he bagged a brace in the Springboks’ big win over Italy.

The Bulls back was a constant threat, making four line breaks and beating four defenders, and edges out Damian Penaud for a place on the wing. 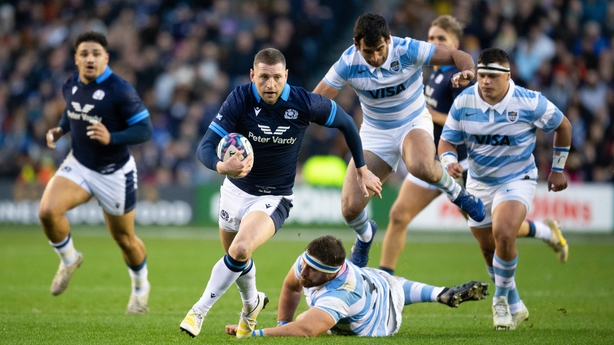 Gregor Townsend’s decision to omit Russell from his initial autumn squad looks all the more perplexing with each passing game.

The out-half was involved in all eight Scotland tries against Argentina, producing an array of outstanding offloads post-contact while a lovely break set up their third try of a crazy afternoon in Edinburgh. 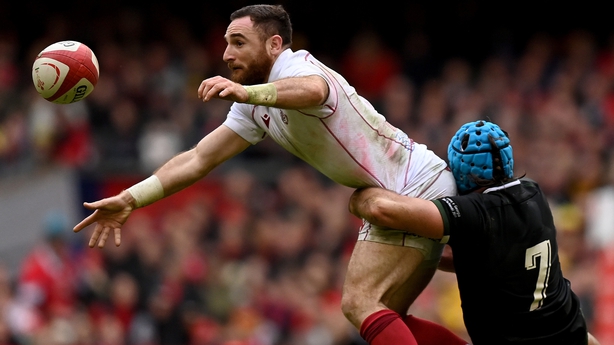 The scrum-half was the standout player at the Principality Stadium, bossing proceedings against a dismal Welsh outfit.

Lobzhanidze was denied a try by some last-ditch defending from Josh Adams but kicked and passed intelligently in a superb 80-minute display.

The loosehead came off the bench for the final quarter and shunted the Wales scrum into next week as the Georgia pack lay the platform for a famous win.

It was an awesome display of power by the Georgian scrum and they were rewarded with a flurry of penalties, one which was slotted by Luka Matkava with two minutes remaining to clinch victory.

Things were going swimmingly for the All Blacks when Taylor departed after 58 minutes.

Taylor crossed for their second try from a driving maul inside the opening 10 minutes and was at the heart of some resolute goal-line defending as England tried to respond.

Stuart was introduced just before Taylor was replaced and he sparked an incredible comeback with his two-try heroics. 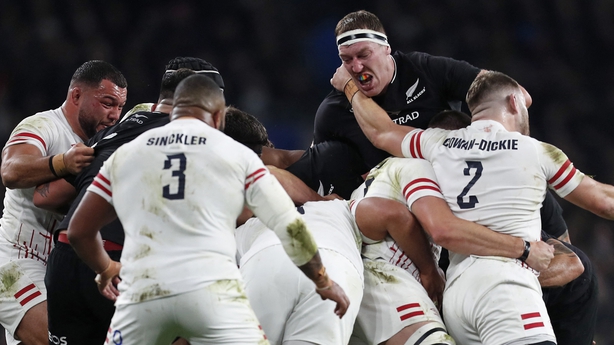 Back from suspension and winning his 100th cap, Retallick looked determined to make up for lost time.

The lock was excellent off restarts, the go-to target at lineout time, made 15 tackles and also carried with his usual brute force.

The Springboks’ best player this autumn, Etzebeth came off the bench to spark a dominant second-half performance against Italy.

The powerful lock delivered a bone-crunching tackle on Ange Capuozzo within minutes of his introduction and he also stole a lineout before a big carry helped create a try for Kurt-Lee Arendse.

Doris was Ireland’s main attacking weapon against Australia, making a team-leading 81 metres off 14 metres and running over Bernard Foley in the lead-up to Bundee Aki’s try. 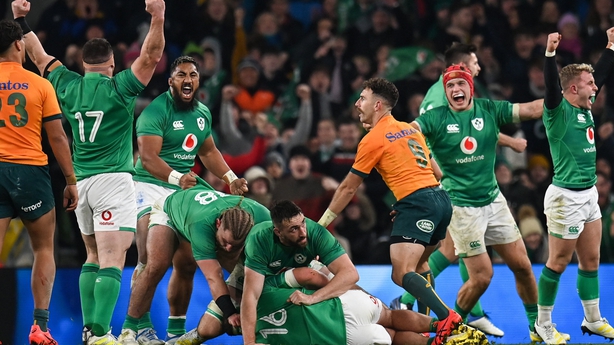 Siya Kolisi was outstanding for South Africa but the openside spot goes to Van der Flier, who tackled himself to a standstill against Australia.

Van der Flier made a lung-busting 26 tackles and his chop tackles were a regular feature of the first half as he prevented the Wallabies from turning possession and territory into points.

Another all-action attacking display from the No 8 as France finished 2022 with a 100% record with their victory over Japan.

Alldritt topped the charts for metres made (134) and defenders beaten (7), with one of his 17 carries helping create back-row partner Anthony Jelonch’s late try. 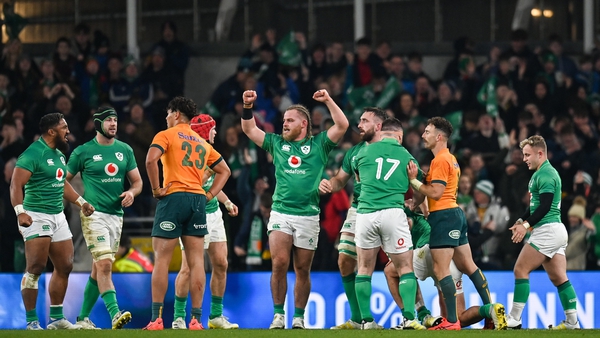 Andy Farrell relieved after 'dogfight' against the Wallabies