Leinster have named Dan Leavy among the replacements for their United Rugby Championship tie away to Dragons on Sunday (2pm, live on RTÉ2 and RTÉ Player).

The Ireland flanker has not played since undergoing surgery in February.

As expected Max Deegan, making his first competitive start since August 2020, replaces Caolan Dorris at number 8 with the Mayo man missing with a calf injury.

Josh van der Flier wins his 100th cap for the province and lock James Ryan will captain the club for the first time.

Academy back Rob Russell is also set to make his debut after being named on the wing, with Rory O'Loughlin switching sides having helped Leinster to a 31-3 win over the Vodacom Bulls last weekend.

There is a change in the centre with Conor O'Brien back from injury and starting for Leinster for the first time since February 2020.

Outside O'Brien will be Garry Ringrose.

There is a new pair at half-back with Jamison Gibson-Park and Ross Byrne starting their first games of the season.

Ryan made his Leinster debut away to Dragons in September 2017 in the first game of the double-winning season and the 25-year-old will now lead Leinster for the first time at the same venue. 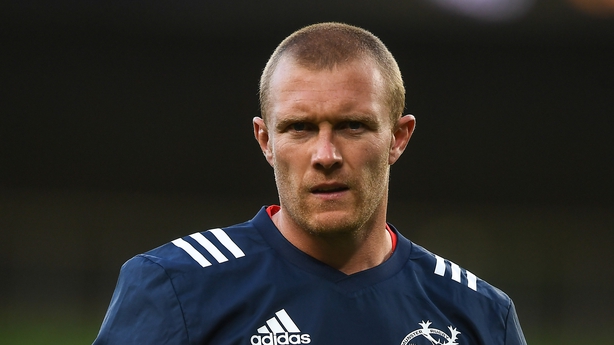 Munster, meanwhile, have made four changes to the side that beat the Cell C Sharks for tomorrow's United Rugby Championship clash with the DHL Stormers.

Ireland international Keith Earls makes his seasonal debut as one of three changes to the backline, with Calvin Nash and Shane Daly starting on either flank with Earls drafted in at outside centre.

Once change in the pack sees Keynan Knox start at tighthead prop for the Thomond Park tie (7.35pm, live on RTÉ2 and RTÉ Player)

Mike Haley starts at full-back with Nash and Daly completing the back three.

Rory Scannell keeps his place at inside centre as Earls starts at 13 for the first time since January 2018.

Dave Kilcoyne, Niall Scannell and Knox pack down in the front row with Jean Kleyn and Fineen Wycherley in the engine room.

Stephen Archer and Jack O’Sullivan are in line to make their first appearances of the season off the bench.

RG Snyman and Simon Zebo are also among the replacements with Zebo set to make his 100th appearance in the league for Munster after scoring twice in the 42-17 win over the Sharks. 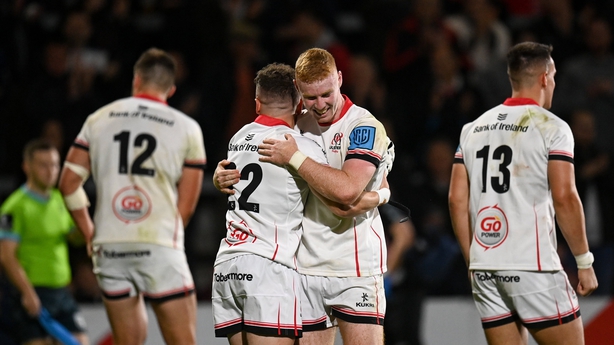 Scrum-half Doak, 19, who scored his first senior try in the 35-29 win against Glasgow Warriors last Friday, has been named alongside Billy Burns at out-half.

In the midfield, James Hume has been paired up with Stewart Moore. Ethan McIlroy makes a positional switch to the left wing, with Craig Gilroy coming in to take up the right wing position, and Will Addison named at full-back.

It's all-change in the front row with Eric O’Sullivan and Tom O’Toole coming in to prop at either side of Rob Herring, who will be just one appearance away from the 200 milestone when he takes the field tomorrow.

Alan O’Connor will skipper the Ulster side, and is partnered by Mick Kearney in the second row.

Matty Rea is selected at blindside flanker, and Nick Timoney switches to openside, with David McCann named at Number 8. 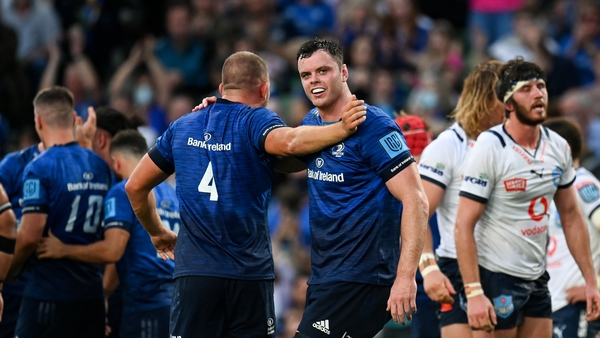 James Ryan 'not interested in ruminating' after Lions snub