By any stretch of the imagination, Josh van der Flier’s recovery has been eye-catching.

Back in March there were concerns, and indeed assumptions, that the flanker would play no further part for club or country this season after suffering a groin injury against France in the Six Nations.

Having sat out the end of last year’s trophy-laden campaign with a knee injury, it was another significant setback for the 26-year-old.

However, 70 days after being helped off the pitch at the Aviva Stadium, he was back in business at the RDS in the Guinness Pro 14 semi-final victory over Munster.

Not only that, his 16 tackles and eight carries contributed to his man of the match accolade as he once again dominated around the ruck.

Team-mate Cian Healy, himself no stranger to the lonely road of the comeback trail, was highly impressed by.

"It’s incredible to watch," he told RTÉ Sport. "To see what he does behind the scenes...if you are part of that injured group, you are segregated a bit. 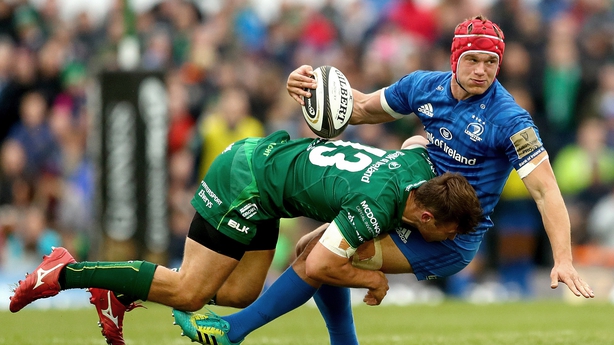 "The drive from him for the last while has been incredible. He was going at rehab and looking after his diet to make sure he wasn’t dropping too much weight. That willingness to be involved again and not see out the season injured.

"It should have been out of reach. It was everything that he and the medical team around him."

Some feared the Champions Cup final defeat to Saracens could have impacted negatively on Leinster’s season, but without ever hitting top gear, they were professional in seeing off a Munster side who were very much second best.

"It’s what you hold yourself by," he said. "It would have been a bit of an excuse if we played badly and say it was a hangover from Europe.

"We trained well and got working on the plan for the weekend." 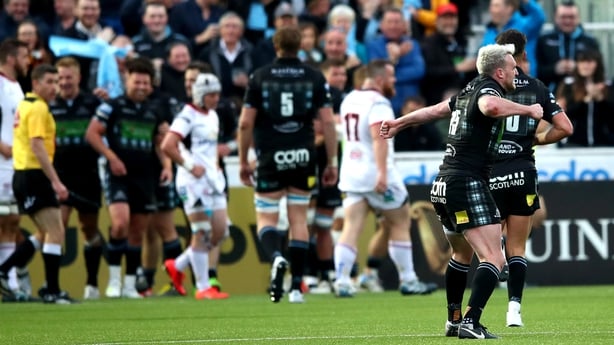 Glasgow now stand in the way of Leinster making it back-to-back Pro 14 titles, though their demolition of Ulster last time out and improved European form suggests a titanic test awaits on Saturday at Celtic Park.

The venue is a novel one, but the fact that the final is taking place at the home of Glasgow Celtic is not something that means much to the Irish prop.

It’s just a pitch for us

"I don’t follow football. My mates told me it’s called Paradise. It’s a great name for a stadium.

"It will be great to play in a stadium that is not made for rugby and create something new there, but it’s just a pitch for us." 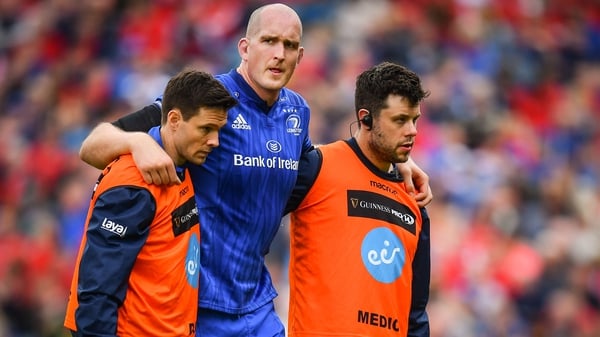