Devin Toner has been ruled out of the Guinness Pro 14 final, but Leinster say they don't believe it is a long-term injury for the Meath man.

The towering lock was replaced in the second half of the 24-9 semi-final victory over Munster at the RDS after falling awkwardly.

As expected, he will not feature against Glasgow Warriors this weekend, but whether the injury is a genuine concern for the World Cup remains to be seen.

Leinster said the 32-year-old is to have "further assessment" on the injury, while Felipe Contepomi confirmed that they are still awaiting MRI results.

"We’d like to think it’s not a long-term injury, but we still don’t have the test results," he said. 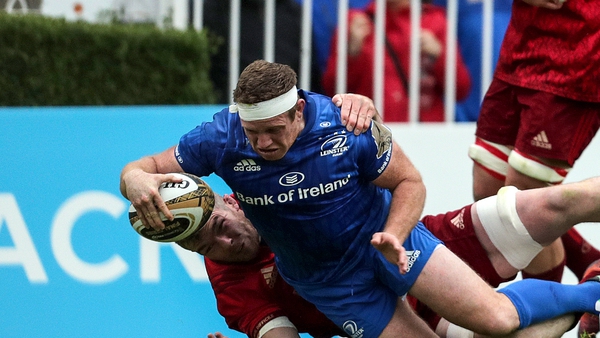