Johnny Sexton has described departing Leinster team-mate Seán O’Brien as "one hell of a player", but insists his European swansong hasn’t been spoken about within the camp.

The 32-year-old will bring an end to an 11-year career with his native province when he links up with Declan Kidney's London Irish next season.

The 54-cap Ireland international has been central to Leinster’s success, named among the replacements in their maiden Heineken Cup title of 2009 and crowned European Player of the Year two years later.

He has been named in the Leinster side to face Saracens in tomorrow’s decider, an opportunity to bow out of Europe in blue as Leo Cullen’s side chase a fifth title.

Johnny Sexton has soldiered with O’Brien for Leinster, Ireland and the Lions and paid tribute to the flanker ahead of the showdown with Sarries.

"We haven’t spoken about it at all, but when you know it could be your last time playing with Sean O’Brien, you want to make the most of it," he told RTÉ Sport. 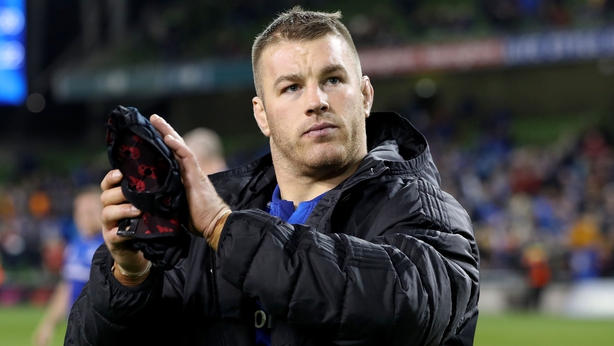 Injuries have curtailed his involvement in recent years, the attritional nature of his game leaving the Carlow native sidelined more often than his head coaches would have liked.

He had a difficult Six Nations, losing his place following an indifferent display against the Italians, but has roared back into form at provincial level.

Against Toulouse in the semi-final he was second only to James Ryan in the tackle count, but while his loss next season will be keenly felt, Sexton insists that there is an balance that must be met for the benefit of the team.

It’s pragmatism versus emotion, and the Ireland out-half says lessons have been learned from the past, despite Leinster winning all five of their previous five European finals.

"We had Nathan Hines, Girvan Dempsey, Malcolm O’Kelly leaving before finals and we made it all about them and sending them off.

"The whole emotion of it can just bear down on you and create added pressure.

"We want to send him off on a high, but like I say, it’s not going to matter for anything tomorrow because it’s his last [European] game.

"Sarries aren’t going to try any less. It’s about who plays best on the day and we’ll do our talking about Seán when the season is finished." 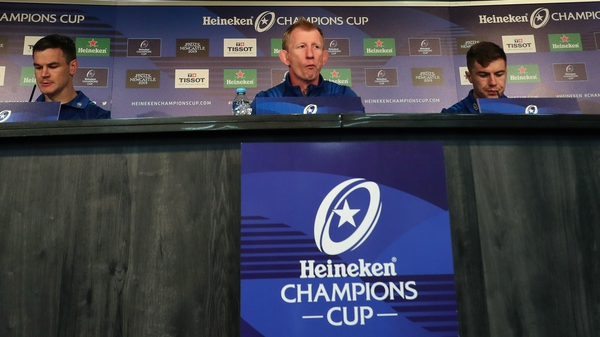