Seán O'Brien has admitted that leaving Leinster and Irish rugby is one of the most difficult decisions he has ever had to make after confirming he will depart for London Irish after the Rugby World Cup.

Last week news emerged that the 54-cap Ireland international is to join the Premiership club in December and O'Brien was part of the Ireland team that defeated Scotland at Murrayfield at the weekend.

The backrower has had an unfortunate run of injuries in recent years, but says he is excited by the new challenge at the Madejski Stadium, where he will be joined by Australians Nick Phipps and Curtis Rona next season.

"This is one of the hardest decisions that I have ever had to make. I have played all my rugby in Ireland," the 31-year-old said.

"With Tullow, with Leinster and with Ireland and to move from the place I call home and that I love so much, was not easy.

"That being said, I feel that the time has come to explore other opportunities, to challenge myself at a new environment, in a new city, with a new club and against different players and teams on a weekly basis.

"London Irish and what they are about is a club that I feel I can grow with and also contribute to and I feel that they have a set up and an ethos that will make me feel at home. 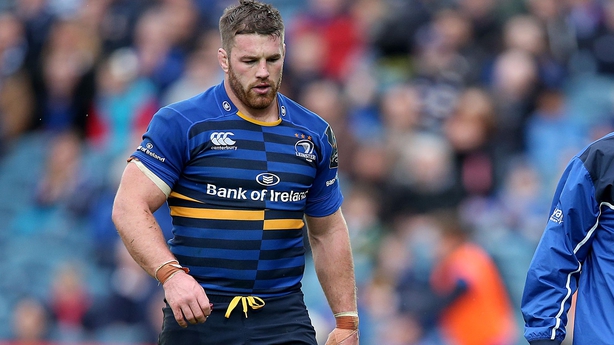 "For me and the time I have left here in Ireland, I want to stay fit and healthy and finish out the season with a strong Six Nations with Ireland and then turn my attention to Leinster and hopefully a seat on the plane to Japan.

"For now my concentration remains solely with Leinster and Ireland but it’s an exciting challenge that awaits."

While there is no official policy regarding the selection of players based outside Ireland, it is unlikely O'Brien will be considered for the 2020 Six Nations by Andy Farrell, who will replace Joe Schmidt as Ireland head coach after the World Cup.

"Everyone at Leinster wishes only the very best for Seánie in his future as he embarks on a new challenge. We will all miss him greatly, but his legacy here will live on as he has influenced so many of us in such a positive way. 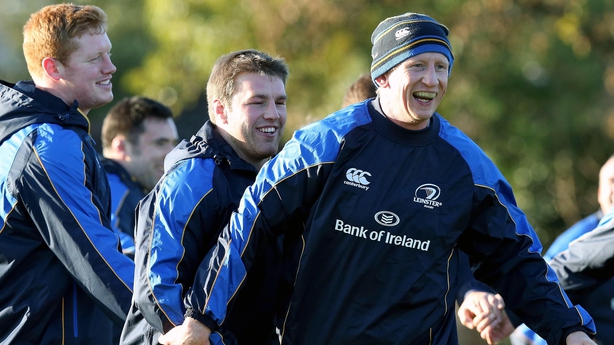 "For now, we hope to finish this season strongly and, after his disappointment of missing out on a number of big games last season through injury, we hope Seán can play a major part in Leinster’s push for silverware in two competitions this season."

As a teammate, Seán was the sort of competitor you always wanted beside you. He is the kind of player who gives you the confidence that anything is possible – nothing fazes him and he always led from the front.

It will be a reunion for O’Brien with Declan Kidney, who gave the Leinster man his international debut in 2009.

"Sean has proven himself time and time again to be a quality player who sets very high standards for himself and those around him, he leads by example and has a winning mentality," the London Irish head coach said.

"We are delighted that Sean wants to come and be a part of our journey as we move back into West London at the new Brentford Community Stadium in August 2020 after he has finished his commitments to Leinster and Ireland at the end of this year." 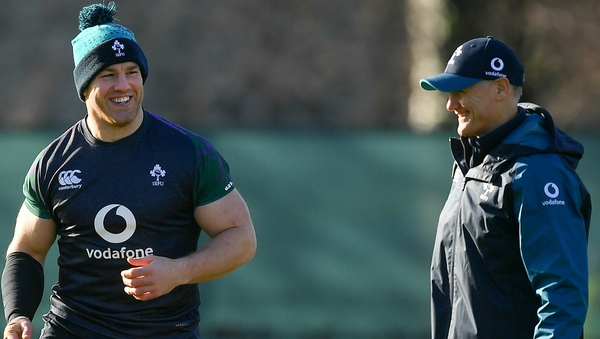