Head coach Leo Cullen says that Leinster are not concentrated on the record that will await them if they beat Saracens in Saturday's Heineken Champions Cup final.

A Leinster victory at St James' Park in Newcastle would see them crowned European champions for a record fifth time, surpassing the current best they jointly hold with Toulouse.

Leinster were the last team to defeat Saracens on a European stage, knocking them out in the quarter-finals 13 months ago.

But the English heavyweights have marched through this season's tournament unbeaten, and Cullen is well aware how big a task his players face.

"We are playing against a team that has been at this stage over the course of the last few seasons and has so much threat from numbers one to 23," he said.

"It is trying to understand what we are actually going to face, what it is going to be like for us, what type of plan do we need to try and unlock what their strengths are. It's trying to pull it all together.

"It is going to be an amazing occasion with two very, very good teams, and it's a great stadium here as well, so it is all set.

"It [record] is there in the background, but it is not something we have focused too much attention on." 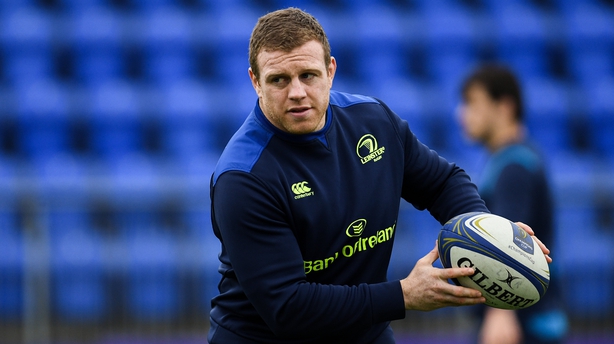 Cullen has named an unchanged team from the semi-final victory over Toulouse last month.

Hooker Sean Cronin makes a first appearance since that game after recovering from a calf muscle injury, while two switches on the bench see opportunities for forwards Jack McGrath and Rhys Ruddock.

Leinster captain Johnny Sexton said: "We've had a proper good look at them (Saracens) and analysed them a lot. They are everything that we thought they were going to be.

"It is going to be very tough for us, but we are up for the challenge.

"But, really, it comes down to on the day and who plays the best on the day. We need to just go out there and play the best we can, and see where that gets us."