Ronan O’Gara has spoken about the loss of an “incredible man” as the rugby world struggles to come to terms with the sudden death of Anthony Foley.

The 42-year-old coach passed away in the team hotel in Paris ahead of Sunday’s Champions Cup clash with Racing 92, a game that was subsequently rescheduled as a mark of respect.

Many tributes have been paid to the father-of-two, with Donal Lenihan describing his “shock and horror" at the untimely death and former Ireland head coach Eddie O’Sullivan describing Foley's “rugby intelligence”.

O’Gara, a coach with Racing 92 but a long-serving Munster team-mate with Foley during the province’s most successful period, paid his own tribute on social media.

Together the pair won two Heineken Cups and a Celtic League with Munster and a Triple Crown with Ireland in 2004 and shared the field together for some of the province’s most special days.

“Alone on the couch with Jess.Heartbroken.We have lost an incredible man. Too sad to tweet further.. sleep well Axel. We love you..xxx,” he posted on his Twitter account. 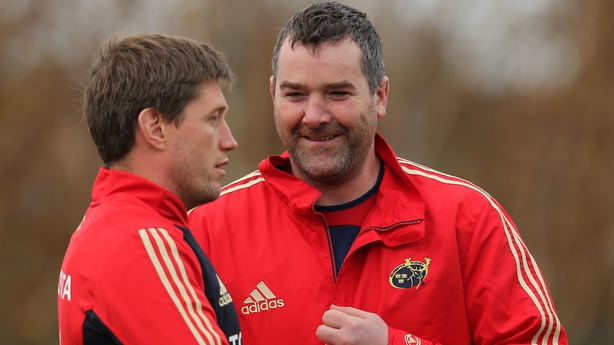 Tony Ward hailed the ‘fantastic and extraordinary’ career of the Killaloe man, while tributes have also come in from around the world.

And England's 2003 World Cup-winning coach Clive Woodward said: "Shocked & so sad to hear about death of Anthony Foley. A true legend & a man who had total respect of teammates & opposition @Munsterrugby."

A key member of that World Cup winning squad, Jonny Wilkinson, added his own message.

How incredibly sad to hear about the passing of the great Anthony Foley. With enormous respect and deepest sympathy for his family.

Will Greenwood said he was "stunned and deeply upset" with the sudden death of the Munster coach.

Absolutely tragic news about Anthony Foley. Thoughts are with his family and all @Munsterrugby

Former World Cup winner and Wallabies out-half said that Foley was a "great rugby; but most importantly a great rugby person".

Feeling numb and alone with only thoughts of this remarkable man.My protector on the field,I will miss you forever Axel.
RIP 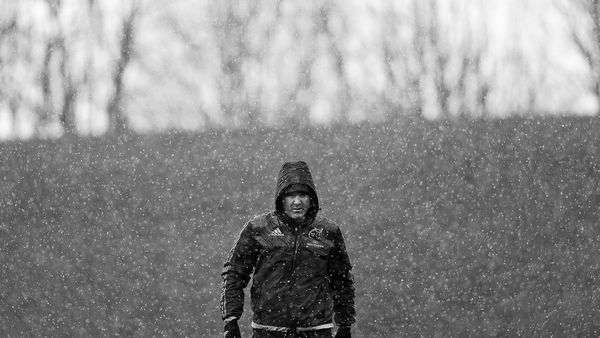