Dublin footballers Niamh McEvoy and Sinéad Goldrick will return to Melbourne after taking up the option of second year deals with the AFLW club for the 2021 season.

Last October the pair made the switch Down Under just a month after guiding Dublin to a third consecutive All-Ireland ladies football title with victory over Galway.

The Demons reached the finals series for the first time in their history, and were preparing to take on Greater Western Sydney in the semi-finals, when the pair saw their time come to a premature end, with the club flying them home due to the Covid-19 outbreak. 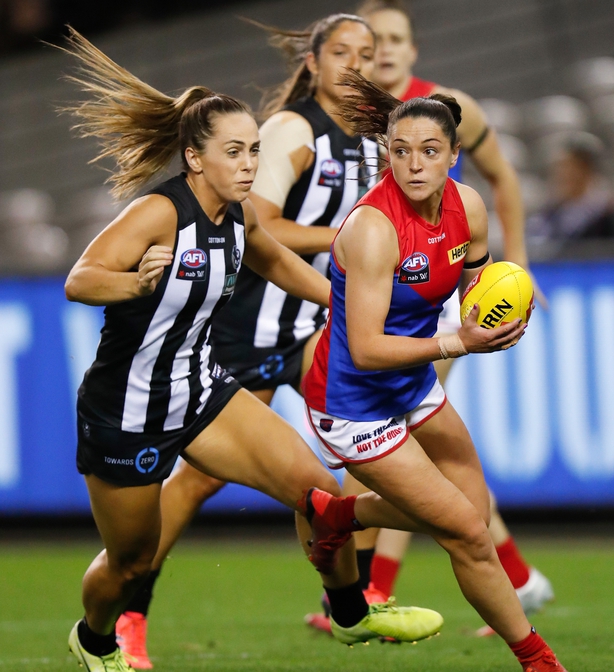 McEvoy was full of praise for how the club dealt with their situation at the time and last month seven-time All-Star defender Goldrick admitted she was still mulling over whether to return for a second stint.

"To have the Dublin girls put their hands up and say they want to come back due to unfinished business is another great sign for us," AFLW List Manager Todd Patterson told Melbourne Media.

"They had every right in the current climate not to recommit, but them doing so is a great reflection on what the group means to them and how the club looked after them."

The pair won't link up until after the conclusion of the inter-county campaign, with the All-Ireland final date pencilled in for 20 December.

"We thank Mick Bohan and the management at Dublin for their support. Our ongoing relationship with everyone at Dublin remains in a really good spot," Patterson added.