These sides rarely disappoint when it comes to battle either in the race for Munster or All-Ireland glory. This weekend's game, however, could play out much differently. After last week's loss to Limerick, the Déise's season is over.

A year that began with relegation to 1B will now end in mid-June. If, they had held out for victory against Tipperary a fortnight ago, then maybe they might have summoned up a better effort against the Treatymen. That said, they have had to contend with a crippling injury list, but manager Derek McGrath was not looking for any sympathy in the aftermath of a 13-point defeat. 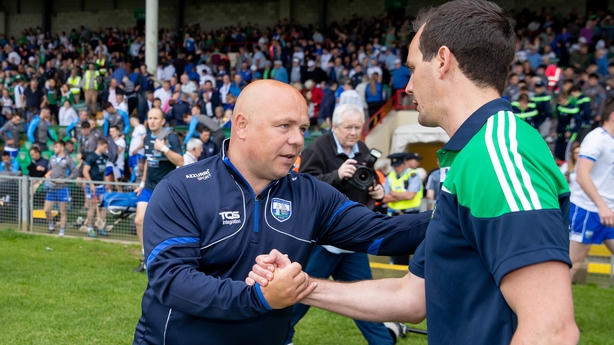 "Our players have had every excuse to lean on," he told RTÉ Sport.

"We lost the fifth member of our six backs from last year in Shane Fives. We tried to park it and move on as fast we can."

In continuing, McGrath says his team will not be found wanting against the Rebels, and not just because of the integrity of the competition.

"For him alone, in what he has contributed to Waterford GAA, the GAA in general, we owe it to him as much as everyone else." 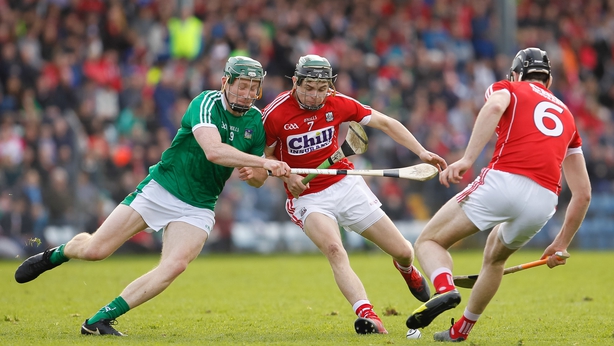 At the stage, Cork could be in a Munster final. They let a nine-point lead slip against Tipperary and, after scoring four points on the bounce late on against Limerick, they looked on course to carve out a narrow victory in what was a Páirc Uí Chaoimh classic on 2 June.  However they could not see it out as their opponents drew on their reserves to earn parity. At the end of it, Cork could have no complaints.

Perhaps what is most notable about Cork so far this summer is that they didn't overly panic when Tipp pushed hard in the second half and Limerick, despite being down to 14 men, started to dictate affairs at a crucial period in the second half.

"There's a highway down the centre of the defence," Ger Loughnane outlines what Cork need to do to become real contenders. pic.twitter.com/fuXyuF0mqF

They stuck to their own game which is essentially working the ball out of defence and finding the man in space. There is a lot to admire about their running game even though Sunday Game pundit Ger Loughnane still thinks they must get the ball quicker into their "brilliant" full-forward line.

He also sees a "highway down the centre of their defence" and adds unless they sort latter out, in particular, they will not be genuine All-Ireland contenders.

A Cork victory will see the reigning Munster champions through to another final. Stalemate for the Rebels in Thurles, coupled with a win for Limerick over Clare will also see John Meyler's side advance.

However, a win for Derek McGrath's side, combined with Limerick taking both points will do for Cork as they would have the better head-to-head record against Clare.

A draw in both games on Sunday would result in a Limerick-Cork decider.

The preliminary All-Ireland quarter-final would beckon for the Rebels, however, if Clare and Waterford win.

A draw in the mid-west derby and a Waterford victory would also see Cork facing a date with either Westmeath or Carlow in three weeks.

And the final scenario - Clare win and Cork draw - well that would see the latter relinquish their crown. 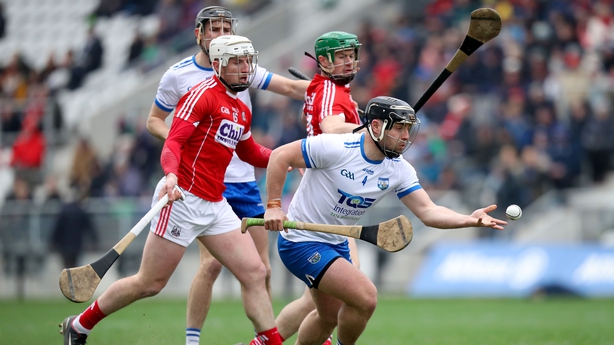 This will be the 66th championship clash between the counties. It’s 45-14 in Cork’s favour with six draws.

Cork also had a walkover when Waterford failed to field in 1890.

Unusually, Cork have scored only one goal in their last four championship clashes with Waterford.

Richie Power's verdict
"You’d wonder what the mentality in Waterford is this week. Cork’s destiny is in their own hands and if they were to lose on Sunday, third-place would be a big disappointment after their form to date.

"They tend to go missing for 10-15 minute periods in games, and that has cost them in their draws against Tipp and Limerick, when they were in control for large periods.

"It all depends on what Waterford team is picked and shows up, but essentially they have nothing to play for so it’s hard to look past Cork."

Weather
Sunday will start off dry in the east with some bright or sunny spells. Outbreaks of rain will develop in the west and spread eastwards. Amounts will be small. For more go to met.ie. 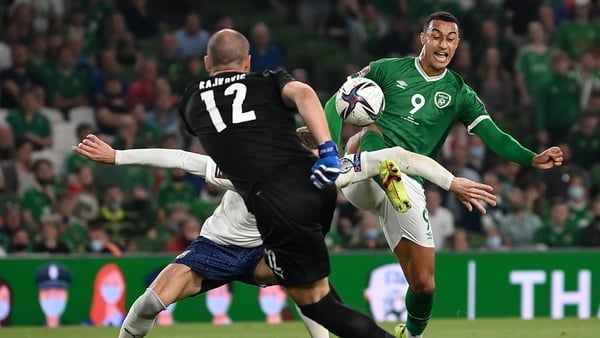