Daithi Casey's second-half penalty proved the catalyst for Dr Crokes to burst away from Kilmurry-Ibrickane in Quilty.

Carbery Rangers showed their class at the Gaelic Grounds with a very confident performance that overwhelmed their hosts. 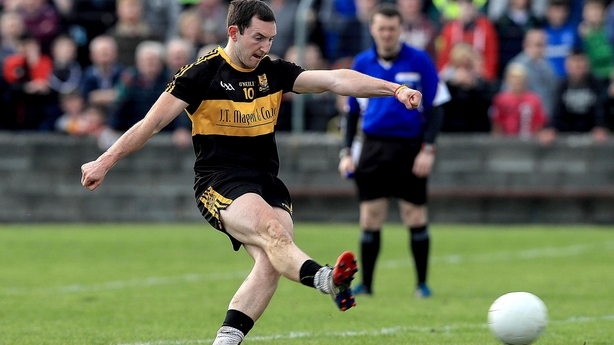 Keith Higgins was again the hero for Ballyhaunis as they produced a late surge to overcome Tooreen in the Mayo SHC final replay.

Louth champs Sean O’Mahony’s overcame the Aughrim obstacle as they recorded a one-point win over Baltinglass.

Rhode made light work of their assignment in Wexford with a comprehensive win over Gusserane in New Ross.

Surprise Laois champions Stradbally were left to rue a red card early in the second half as Mullinalaghta surged clear to record a 1-17 to 2-09 victory at Pearse Park. 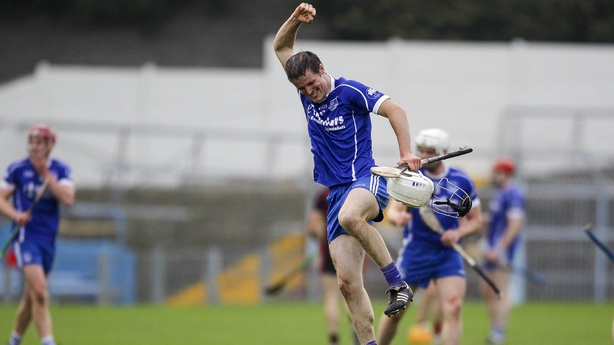 A superb goal from Mark Bradley set the tone for Tyrone champions Killyclogher as they swept aside the challenge of Cargin in Healy Park. 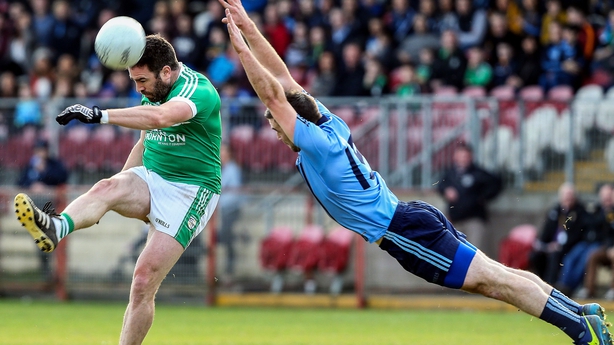 Kilcoo battled their way through to the semi-finals with a hard-fought victory over Glenswilly at Pairc Esler.

Brave Ramor United gave Maghery a major fright before the Armagh side surged late on to record a three-point win at the Athletic Grounds.

Paul Bradley kicked five points as Slaughtneil advanced to the semi-finals with a five-point victory over Derrygonnelly Harps at Celtic Park.

A third county title in five years went the way of Loughmore-Castleiney after they edged out Moyle Rovers in a tense, low-scoring second half.

Ballyea are the Clare senior hurling champions for the very first time as goals from county footballer Gary Brennan and Niall Deasy gave them a 2-14 to 1-14 victory in the replay at Cusack Park. 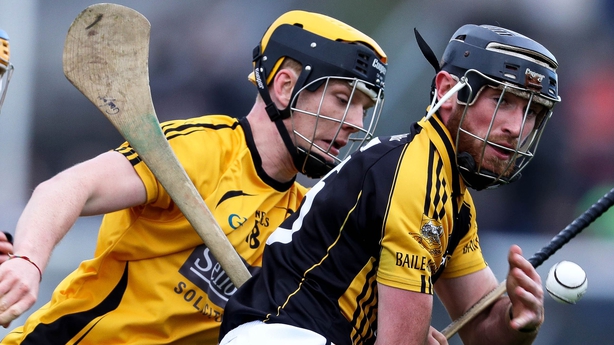 O'Loughlin Gaels bounced back after suffering defeat in the final last year to win their fourth Kilkenny senior hurling title at Nowlan Park. 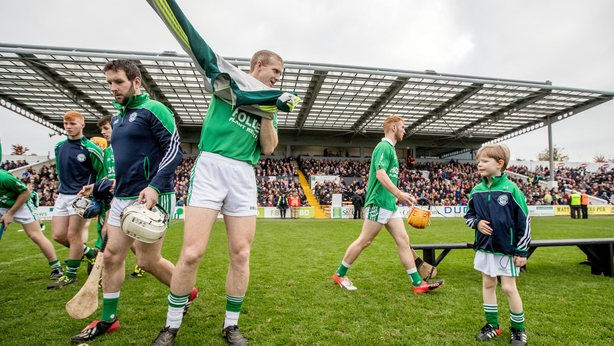 Victory and a first ever Meath SFC title was virtually secured by half-time for Colm O'Rourke's Simonstown Gaels who broke their county duck in some style at Páirc Tailteann.

St Loman’s regained the Westmeath senior football title for the first time in their history by defeating Tyrrellspass by a flattering six-point margin in TEG Cusack Park, Mullingar. 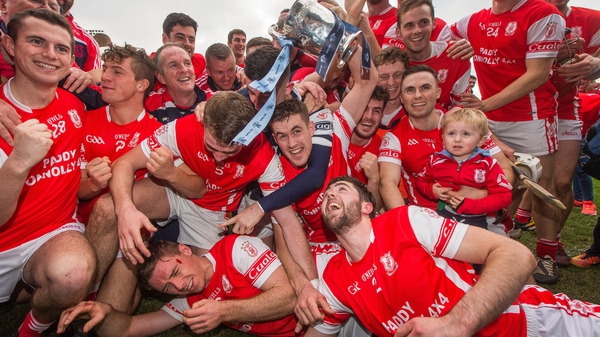