Not everyone of course in the country is glued to the GAA, but for a sizeable number, discussing the weekend’s inter-county action is a staple diet. Given the impact of Covid-19, this been elevated in significance.

There is comfort in the fact that after months of conversations dominated by testing, vaccines, immunity and restrictions, after just one week of the football championship, we are back on more familiar ground.

The bear-pit of Ulster, Mickey Harte’s Tyrone future and Mayo’s quest for an All-Ireland all came back into focus over the weekend. A welcome tonic.

There was no surprise that Sam Mulroy would carry the main scoring threat against Longford on Sunday. The shock perhaps was that he was their only championship scorer on the day, something the Dundalk Democrat suggested was a likely first.

The Wee County bowed out of the championship, but Mulroy more than played his part, scoring all of their 1-07 total. Mulroy's goal was sublime, evading the clutches of Longford defenders before firing a shot off the near-hand post and into the far corner.

The full-forward scored off both feet, knocked over two cracking points from play and landed four frees and a 45. 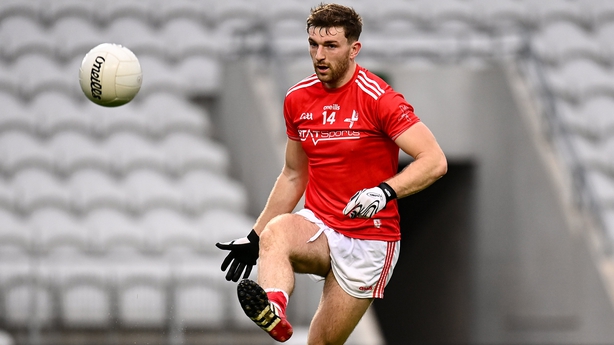 The form has been there, especially from deadball situations. In the two league outings after the resumption he plundered 1-18. Against Down he accounted for 43% of his side’s tally, a week previous against table toppers Cork the figure was 69%. While only 1-01 came from play, he was prominent throughout.

In September’s county final he finished with nine points – Ardee managed 1-09 as a team - as Naomh Máirtín claimed a first-ever county title.

Defenders will get a break until 2021.

The phrase 'goals win games’ is both over-used and far from the gospel truth, but in winter conditions, green flags could have a more significant impact than the summer and early autumn months.

Of the nine sides that exited the championship on the opening weekend, five failed to score a goal, while another, Clare, found the back of the net deep in injury-time when the result against Tipperary was beyond them.

Due to a combination of weather conditions, and the desperation to avoid an early exit, we witnessed a number of games where sizeable leads were whittled down.

Cavan rallied from seven points down to take Monaghan to injury-time where goalkeeper Raymond Galligan proved to be the match-winner, while other sides had some nervy finishes. 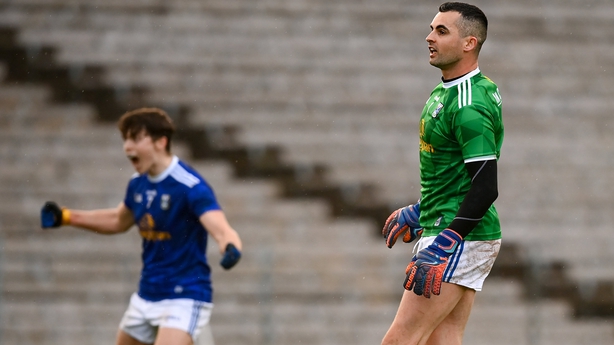 Leading by eight with 13 minutes to play, Offaly's margin over Carlow was pegged back to two points before a late Cian Farrell score saw them over the line

Only one point separated the Derry and Armagh at Celtic Park deep into injury time after Derry had fought back from a six-point half-time deficit, before the Orchard County claimed the final score of the game to win by two.

We saw in hurling also where Dublin almost staged a remarkable recovery against Kilkenny before ultimately falling short.

Tactics and wind strength will ensure that sides will need to keep their foot on the gas to prevent a serious momentum swing within a game that can be difficult to arrest.

Tyrone have been reduced to the role of spectators for the rest of the championship after Donegal weathered an early storm to see off their Ulster rivals. 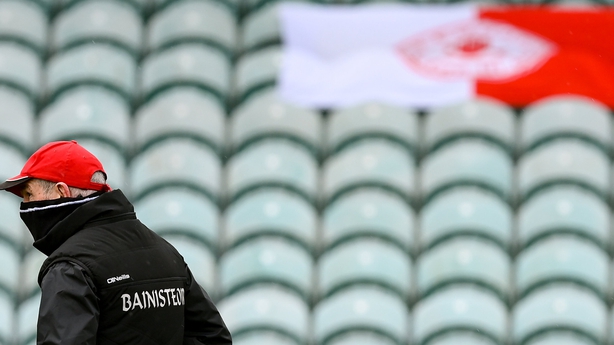 Harte has been in charge of the Red Hand for 18 seasons, winning three All-Ireland and six Ulster titles.

However their failure in recent times to beat any of the big guns in knockout football, allied to concerns that an overly defensive approach isn’t getting the best out of the talent at his disposal, means his position is once again under scrutiny.

It is nothing new of course for the long-serving manager. After the break-up of his 2008 All-Ireland winning side, there was speculation he might walk away with the side in transition, while All-Ireland semi-final losses to Mayo in 2013 and again three years later saw the topic brought back up.

A comprehensive defeat to Dublin in the 2018 All-Ireland final was seen as another potential watershed moment.

Pat Spillane believes that Mickey Harte has been one of Gaelic football's great managers but that it is time for Tyrone to move on after their early championship exit today. #GAA #DONvTYR pic.twitter.com/efs2q8WTlZ

Pat Spillane, Colm O'Rourke and Sean Cavanagh have all suggested the time to move on is now with serious talent coming through the ranks in need of a fresh voice, but it remains to be seen whether Harte has any intention of stepping away.

The focus of the opening round of games was undoubtedly on events in Ulster, but for Offaly football supporters, it was a particularly memorable weekend, with John Maughan steering the Faithful County to a first Leinster championship win since 2016.

The ever-green Niall McNamee got the ball rolling with an early goal, while their second, a free-flowing move finished with aplomg by Jordan Hayes, was arguably the score of the weekend. A Carlow fightback ensured a jittery end, but they now move on in full confidence to take on Kildare for a place in the semi-finals. 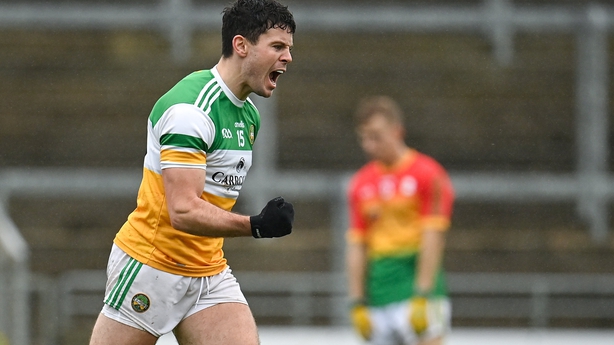 The last time they crossed paths in Leinster was back in 2013 where McNamee caused huge bother for the Lilywhites in what was a four-point defeat.

They go into the game as underdogs, but buoyed by the manner of their performance, and Kildare coming in cold, they will fancy a crack at pulling off a major surprise. 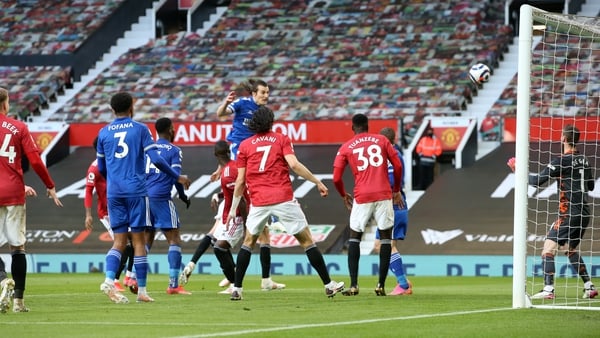