Irish fighters Spike O’Sullivan and Niall Kennedy made it a successful night in Boston on St Patrick’s weekend with both boxers claiming knockout victories at the House of Blues.

Wexford heavyweight Kennedy had an easier outing and eased past Matt Marrone.

O’Sullivan’s return to the ring after the defeat to Lemineux was victory in Castlebar in December, and began the bout against Gray somewhat tentatively in the opening round.

The Corkman, who registered under the 154lbs limit for the first time in over 10 years, then began to exude more control before a clash of heads opened a cut over the left eye of the American.

O’Sullivan upped the ante with a flurry of body shots in the fifth, and it would prove to be the last full round of the contest. With blood pouring from cuts above both eyes, the referee brought the fight to a conclusion.

Appearing comfortable at the new weight, O’Sullivan will eye the winner of the WBO title fight between champion and Golden Boy stablemate Jaime Munguia and challenger and Kildare’s Dennis Hogan next month. 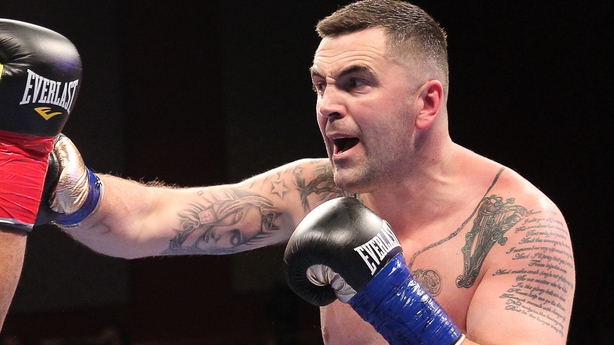 Earlier in the night, Kennedy made light work of former cruiserweight title challenger Michael Marrone in a scheduled eight rounder.

The Florida native came into the fight on four successive first-round defeats and was unable to alter that trend, despite going immediately on the attack, Kennedy quickly overpowering his opponent before the towel was soon thrown in. 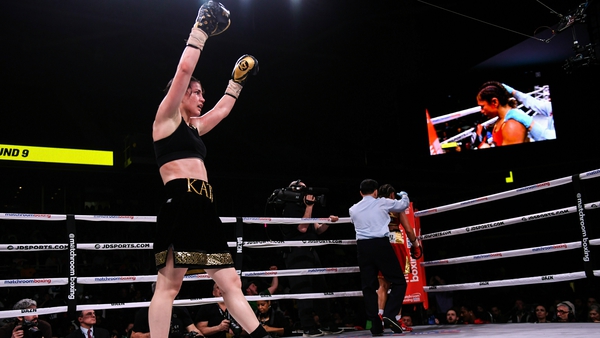