Speakers at the United Nations COP26 conference in Glasgow will today focus on efforts to boost women's equality and the campaign to improve the climate.

Those contributing to the debate today include Speaker of the US House of Representatives Nancy Pelosi, and Scotland's First Minister Nicola Sturgeon.

In public sessions, the COP summit will today look at how science and technology might help deliver climate solutions.

It will also consider gender equality and the full and meaningful participation of women and girls in climate action.

In private, the work to deliver a deal goes on as the clock ticks down towards Friday's formal deadline.

It is widely expected to slip as negotiations around emissions reductions and climate finance narrow to their more controversial aspects.

Yesterday, former US president Barack Obama addressed the conference urging world leaders to show urgency. He advised young people that idealism alone would not solve the crisis, saying they would have to engage in politics too.

Minister for the Environment Eamon Ryan continues his engagements in Glasgow.

The minister also announced at least €10m between now and 2022 for adaptation in countries which are struggling to deal with the ongoing impact of the climate crisis. 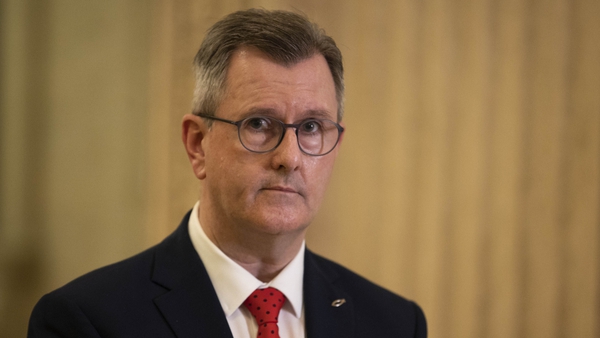 Donaldson will look at all options after election 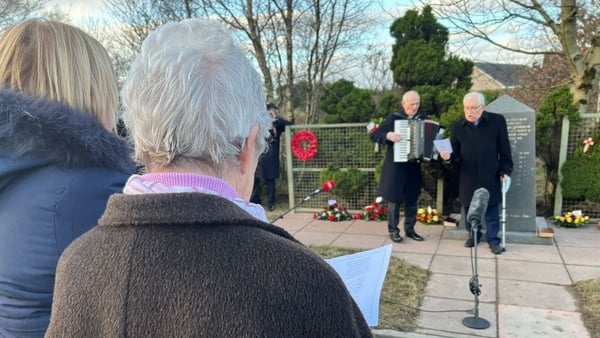 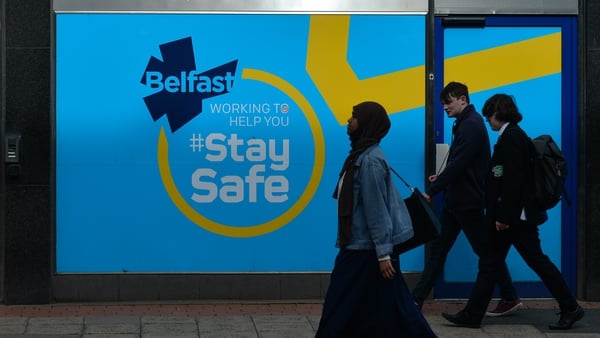