Pope Francis has marked the First Sunday of Advent with a Mass alongside eleven newly installed Cardinals.

Yesterday the Pope created 13 cardinals, including the first African American to hold the rank.

Travel restrictions due to the pandemic meant just 11 could travel to Rome for the consistory, which was held on the eve of Advent.

Advent is the season when Christians prepare for the coming of Christ, and also marks the beginning of a new liturgical year.

In a tweet the Pope said it was a continuous call to hope.

Here, as the country exits Level 5 restrictions, the first Sunday is being marked online.

On Friday, the Taoiseach announced that public worship will resume from Tuesday 1 December.

This is despite advice from the National Public Health Emergency Team that religious services be permitted between 21 December and 3 January.

The Archbishop of Armagh and Primate of Ireland, Eamon Martin, described Advent as the annual "circuit-breaker".

"A sacred time to step back from the normal routine and to reflect on the miracle and mystery of Christ's coming among us," he said.

While services can resume from Tuesday, the Church of Ireland Archbishop Michael Jackson will also continue to hold video reflections online, based on a reading for each week in the lead up to Christmas. 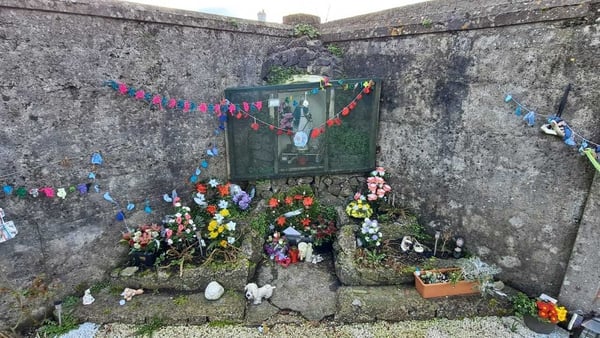 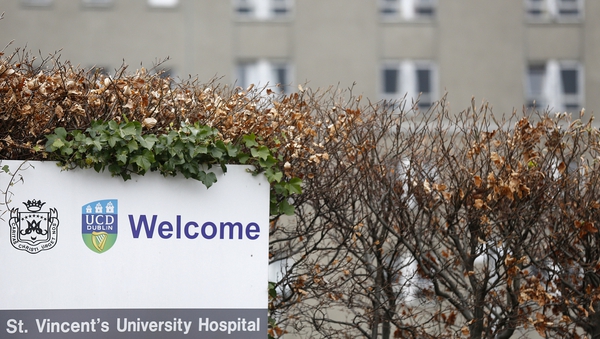 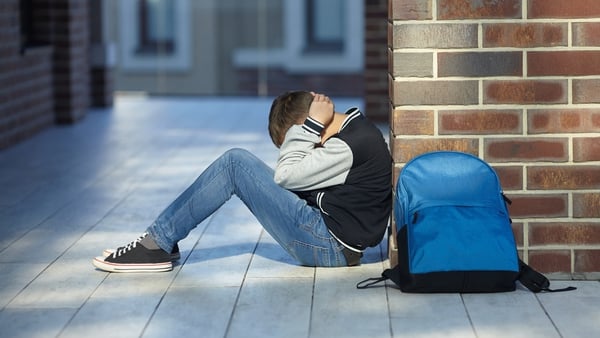 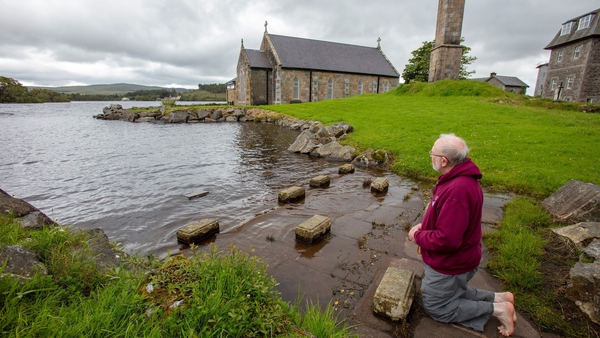