Three people have been arrested on suspicion of misappropriating humanitarian relief aid for victims of a deadly cyclone that last month killed hundreds and displaced tens of thousands in Mozambique.

"There are many complaints of diversion of donations," said Joaquim Tomo, the public prosecutions spokesman in the cyclone-hit Sofala province.

"We are investigating on a case-by-case basis," he said. 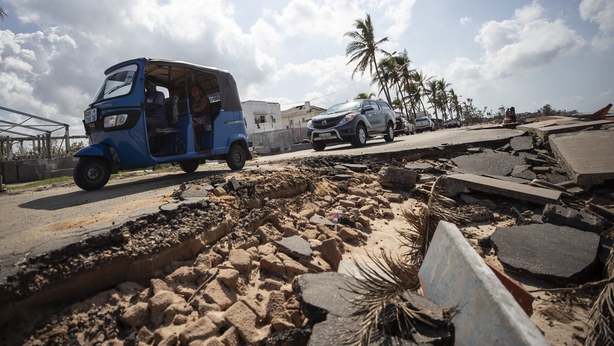 "We have three detainees who diverted 19 bags of rice, 19 bags of (maize) flour, 11 bags of soybeans, 100 kilogrammes of beans," he said adding many more arrests were expected.

Aid agencies are feeding hundreds of thousands of people who were affected by cyclone Idai which hit the coast of central Mozambique on 15 March with hurricane-force winds and rains flooding the hinterland and drenching eastern Zimbabwe.

In Mozambique, 598 people have been killed, and another 268 have died in Zimbabwe, according to the toll as of Wednesday.

UN humanitarian agency OCHA on Friday said it had so far reached 550,000 people with food aid. 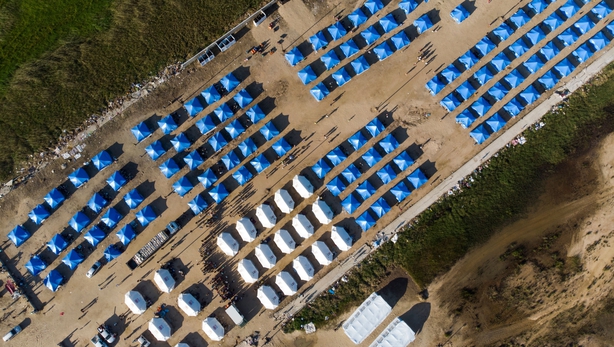 "The United Nations and other humanitarian organisations that are in the country, the NGOs, have a very good track record of being able to reach out to the people they need," Office for the Coordination of Humanitarian Affairs' deputy head Sebastian Rhodes Stampa, told reporters.

"We know where it's going and where it's coming from, and we're distributing food to over 500,000 people," said Stampa.

Mozambique's National Institute for Disaster Management (INGC) director Augusta Maita expressed concern at reports of diversion of food aid, but pointed out that "so far we have not had any indication of the involvement" of workers of the organisation.

Survivors, who have been placed in temporary crowded shelters, have been hit by a cholera outbreak which has killed five people so far and infected 2,424 others.