The Minister for Foreign Affairs Simon Coveney is to visit Washington DC next week.

Mr Coveney will hold talks with representatives from the Trump administration and with senior members of Congress on Capitol Hill, with plans being made for a meeting with the Speaker of the House Nancy Pelosi.

Ireland's upcoming membership of the UN Security Council and Brexit are expected to be discussed.

Last week, the UK Foreign Secretary Dominic Raab visited Washington and was warned by Ms Pelosi and other senior Democrats that there will be no US-UK trade deal if Brexit threatens the Northern Ireland peace process.

The Democratic presidential candidate Joe Biden said that the Good Friday Agreement could not be allowed to become a casualty of Brexit.

"Any trade deal between the US and UK must be contingent upon respect for the Agreement and preventing the return of a hard border. Period." Mr Biden tweeted.

Before leaving Dublin on Monday, Simon Coveney is expected to meet with the US Special Envoy to Northern Ireland, Mick Mulvaney, who is due to make his first visit to Ireland as Envoy.

RTÉ News understands that plans are being made for Mr Mulvaney to arrive in Ireland early next week with meetings scheduled in Dublin, Belfast and London over the following days.

Last week, he warned against creating a "hard border by accident" on the island of Ireland following efforts by the UK government to amend parts of the Brexit Withdrawal Agreement.

"The Trump administration, State Department and the US Congress would all be aligned in the desire to see the Good Friday Agreement preserved to see the lack of a border maintained," Mr Mulvaney said in an interview with the Financial Times.

Tánaiste in US for engagements on trade and commerce 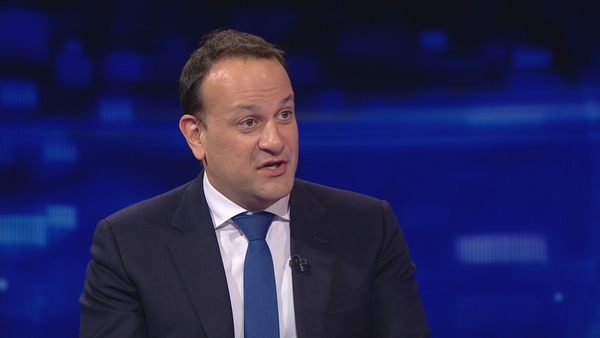 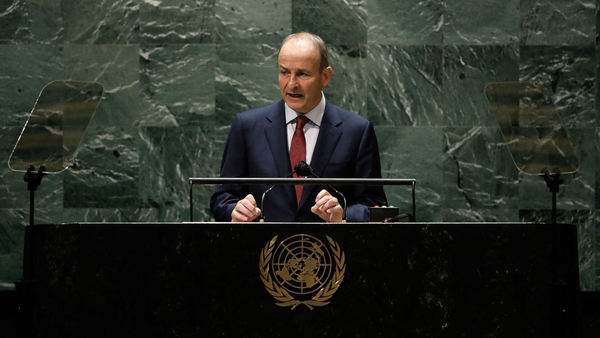 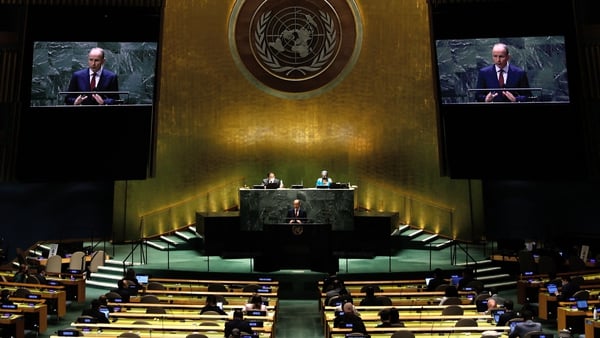 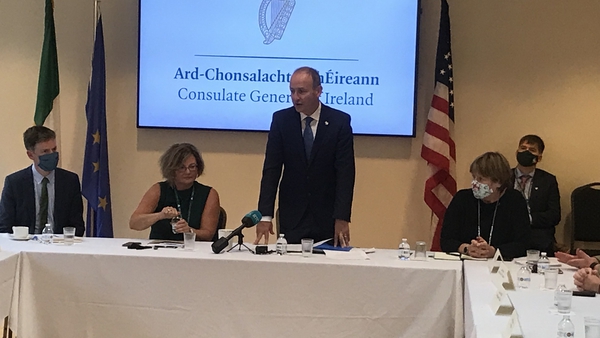