A confirmation hearing will be held next week for Edward Crawford, the man nominated by President Donald Trump to be the next US Ambassador to Ireland.

The Ohio businessman is due to appear before the Senate Foreign Relations Committee on Thursday, 11 April.

If his nomination is approved by the committee his name will then go to the floor of the US Senate for a further vote.

In October, President Trump announced his intention to nominate Edward Crawford to the role. 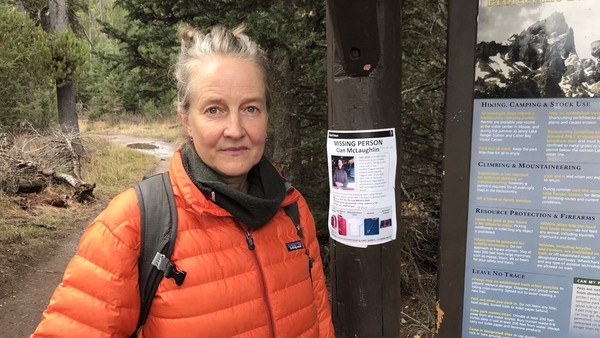