A 31-year-old man has appeared in court in Belfast charged with the murder of his partner whose body was found in the city last weekend.

Hollie Thomson, 28, was found dead in the Greenan area of west Belfast on Sunday.

Chris Morelli, of Willowvale Avenue in the city, appeared in court this morning charged with murdering the mother-of-one on Saturday 10 September.

The case was upgraded to a murder inquiry after the results of an initial post mortem examination appeared to show that Ms Thomson had been suffocated.

Police opposed bail on grounds of flight risk and the risk of self-harm by the accused.

There was also potential for interference in the investigation and a risk to the accused as a result of community reaction to Ms Thomson's death, the court heard.

Belfast Magistrates Court heard police were continuing to search for an object which was believed to have been used in the course of the murder.

Bail was refused and the accused was remanded in custody to appear again on 12 October. 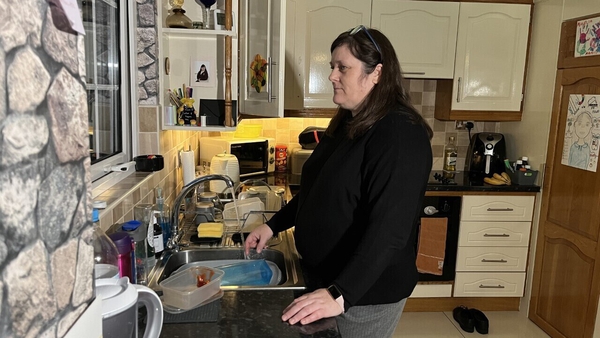 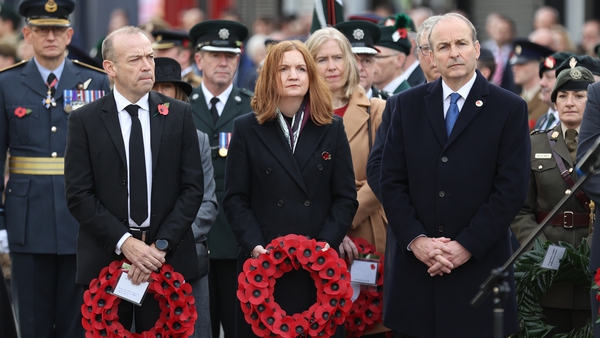 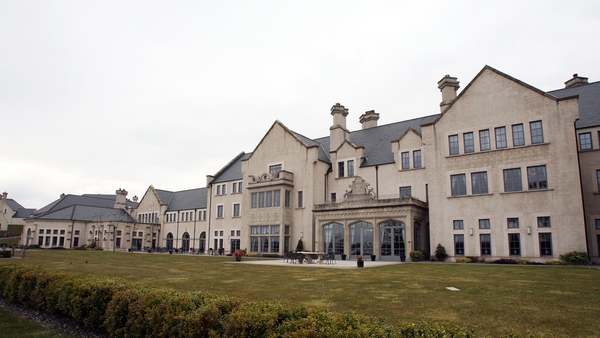