The two people who died in a car crash in Bundoran in the early hours of yesterday have been named locally as Shiva Devine and Conall McAleer.

Ms Devine, originally from Co Donegal, was living in the Co Fermanagh town of Beleek. Mr McAleer was from the nearby town of Ederney in Co Fermanagh.

The pair, both in their 20s, died when the blue Peugeot 306 car they were passengers in hit a wall at Eastend in the coastal town at around 3.25am.

Post-mortem examinations will be carried out at Sligo University Hospital.

Three other passengers were seriously injured in the crash, with one woman in a critical condition in a Dublin hospital. 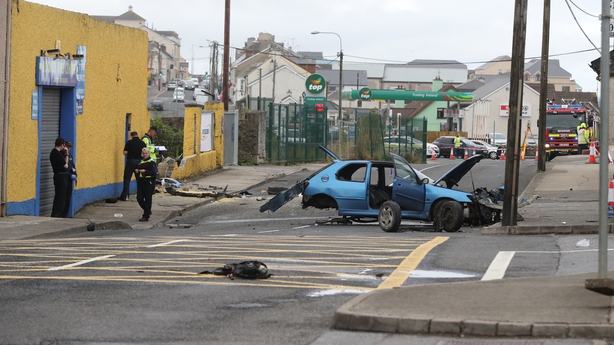 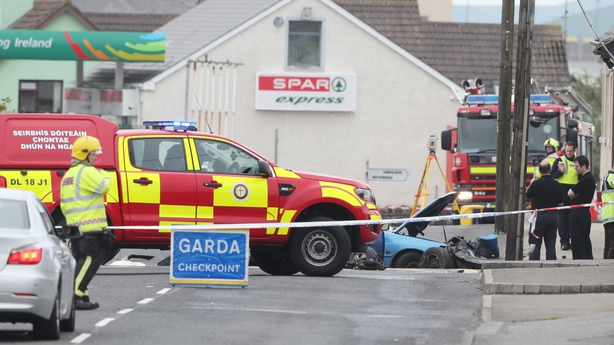 A sixth occupant of the car, a man in his 20s, presented himself at Ballyshannon Garda Station several hours after the crash.

He was arrested and questioned and then released without charge last night. A file is being prepared for the Director of Public Prosecutions.

The road re-opened last night and flowers and messages are being left at the scene of the tragedy.

One of the three others injured in the single-car crash was transferred to Beaumont Hospital from SUH in a critical condition.