The 2019 British general election is likely to be one of the most volatile and unpredictable in recent times.

Two big political tribes are battling for dominance in the so-called Brexit election.

The Conservatives and Labour Party are fighting to influence hearts and minds after months of deadlock in parliament.

They are facing challenges to win over voters on all fronts. A resurgent Liberal Democrats, Nigel Farage’s Brexit Party and a surge of independent candidates.

A weary public is hoping for some clarity by mid-December when the results could either make or break Prime Minister Boris Johnson's Brexit deal.

RTÉ News has a guide to all the key facts and figures for the upcoming British election: 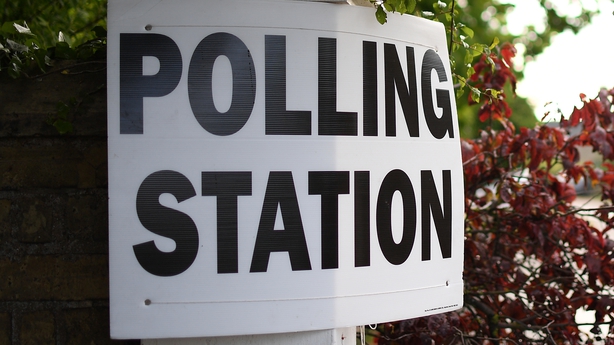 When does the election take place?

The vote will be held on Thursday December 12 – the first Christmas election in the UK since 1923. The date – ten days out from the shortest day of the year. This could affect turnout and make it harder for activists to campaign in the dark winter evenings.

46 million voters will elect MPs in 650 constituencies across Northern Ireland, Wales, England and Scotland. Each constituency has roughly 70,000 voters.

UK elections are decided by the First-Past-The-Post system.

The candidates with the most votes in each constituency are elected to the House of Commons.

Voting takes place in some 40,000 polling stations in public buildings like schools and community centres. In some areas, voters cast their ballot in mosques, temples and even pubs and restaurants.

The political party with more than half the MPs - that is 326 - typically forms the new government.

The leader of the party with the most MPs is asked by the Queen to become Prime Minister and to form a government. If no party secures a majority there would be a hung parliament. The parties must then try to form a coalition.

The results could take up to 24 hours to be declared with the final result expected on Friday December 13.

How many candidates are elected?

650 MPs were elected to the House of Commons at the 2017 General Election.

Candidates have to submit their nomination papers by November 14 in order to stand.

An MP earns £79,468 plus expenses to cover staff costs, travel expenses and the cost of running an office. 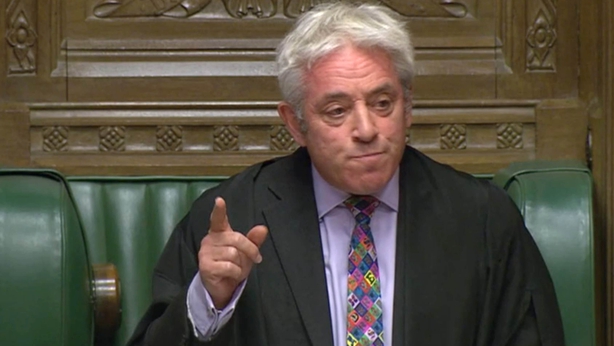 Two years later many are quitting public office. So far, 19 female MPs are not seeking re-election. Many have cited online abuse and threats as a key factor in their decision to stand aside. Other high-profile female MPs stepping down include Amber Rudd, Justine Greening, and Joan Ryan.

Conservative cabinet minister Nicky Morgan explained that she is quitting due to the "clear impact" on her family and "the other sacrifices involved in and the abuse for doing the job of a modern MP".

Where do the parties stand on Brexit?

The Conservatives want to leave the EU by January 31 with the deal Boris Johnson renegotiated with the EU in October.

Labour has promised to hold a second referendum but Jeremy Corbyn has refused to say which side the party would support. 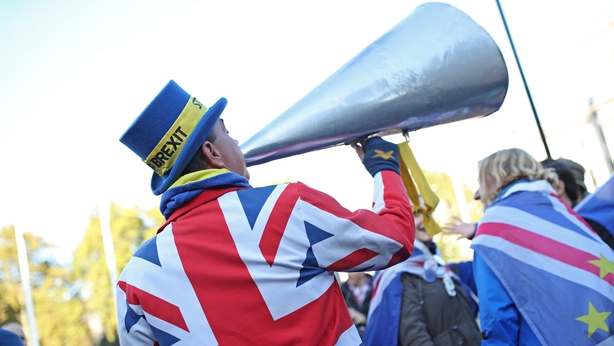 The Liberal Democrats have promised to cancel Brexit if they win and campaign for a second referendum if they don’t secure a majority.

The Brexit Party says Boris Johnson’s EU Withdrawal Deal will not deliver Brexit. Nigel Farage has offered a pact with the Tories if the Prime Minister drops his Brexit deal.

How are the public likely to vote?

Opinion polls have consistently placed Boris Johnson with a significant lead over his political rivals.

A total of 2,047 people were surveyed online about their voting intentions.

The public will get a chance to evaluate the two main contenders when Boris Johnson and Jeremy Corbyn go head-to-head in a televised TV debate on ITV on 19 November. According to online pollster YouGov half of Brirish voters (50%) consider TV debates important to the campaign. 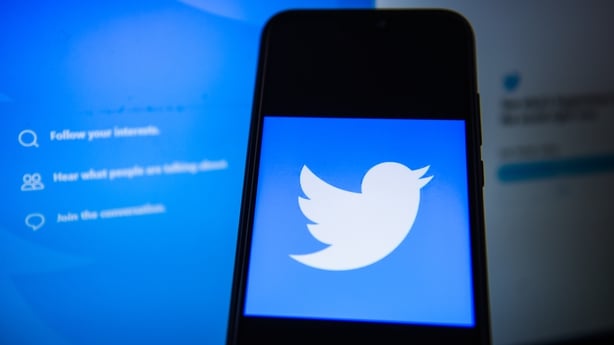 Twitter recently announced that it will ban all paid for political advertising on the social media platform ahead of the vote.

The decision has put pressure on Facebook because it continues to accept all adverts paid for by politicians - even those that are misleading. 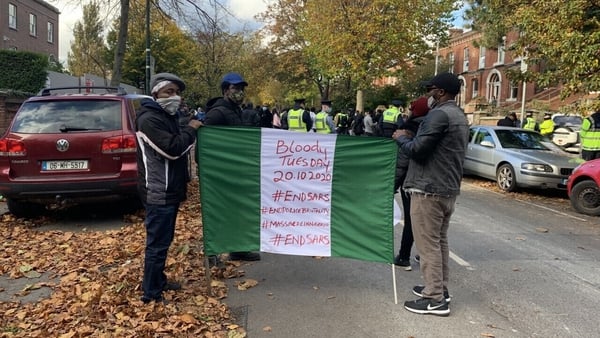 Over 100 protest outside Nigerian embassy 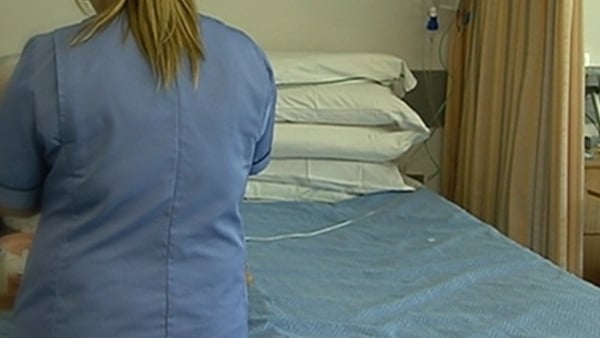 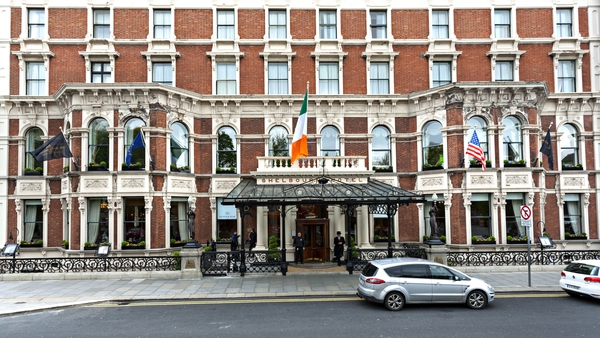 Historic statues to be restored to front of Shelbourne