Full inquests into the deaths of 21 people in the IRA Birmingham pub bombings in 1974 will begin early next year.

A pre-inquest hearing held in the city today heard that nine weeks of inquests will start on February 11, 2019, and will include pen portraits of each of the victims.

Judge Peter Thornton QC, who will hear the inquests, was also told that lawyers for some of the bereaved families are seeking unbroadcast footage of the ITV Exposure documentary which named two of the alleged bombers.

During the hearing, attended by several of the victims' families, Mr Thornton was also told that he may be called on to rule in so-called public interest immunity hearings, if evidence is deemed too "sensitive" to be heard in open court.

It had previously been ruled that evidence of any potential involvement in the bombings by a British agent or the existence of an informant should be included in the inquests.

However, following a legal battle, the question of identifying precisely who the bombers were will not form part of proceedings. 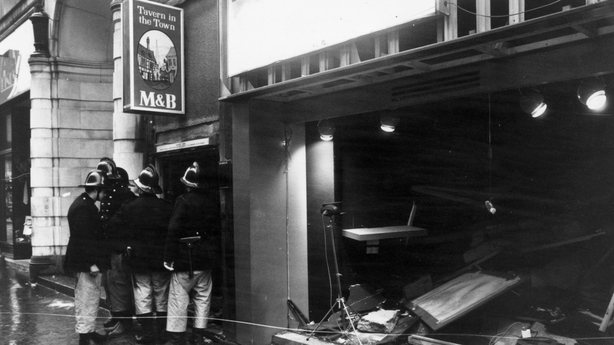 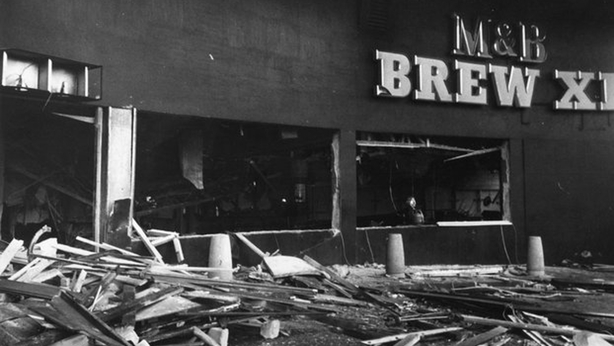 Two devastating blasts ripped apart the Tavern in the Town and Mulberry Bush pubs in Birmingham city centre on the night of November 21.

What became the deadliest terrorist attack on the UK mainland - until the London July 7/7 bombings of 2005 - claimed 21 lives and injured more than 220 other people.

A botched investigation by West Midlands Police led to the convictions of the Birmingham Six, who were found guilty of the murders a year later.

But their convictions were overturned in one of Britain's worst miscarriages of justice.

Nobody has ever been brought to justice for the attacks, although it was claimed in the recent ITV documentary by journalist Jon Ware that at least one of those responsible was now dead.

The suspects were named as a former labourer who was a teenager at the time of the atrocity and an ex-British soldier-turned-IRA terrorist.

James Francis Gavin, the ex-soldier, who is now dead, has been identified before in connection with the Birmingham bombings.

The second man, who now lives in Belfast and is in his 60s, has never previously been named, and has denied all allegations that he was involved.

On Wednesday, Peter Skelton QC, counsel to the inquest, told Mr Thornton that the inquest would be "flexible" in following where any evidence led on key questions such as which organisation may have carried out the attacks, and whether the police or British state were forewarned of the bombings.

He said: "Regarding attribution, which at the moment is focused on the Provisional IRA (PIRA), it could conceivably involve other agencies, including the British state, should the evidence take us in that particular direction."

He added: "So the watchword will be 'flexibility' until the conclusion of the inquests and we have taken care to investigate every significant issue."

He also said it would be for the coroner to have the final say whether any evidence containing "sensitive information" from government departments, such as MI5 or West Midlands Police, would go before the inquest jury.

Mr Skelton said: "You, the coroner, balance the public interest is using that material openly in order to further your obligation to determine how these people died in Birmingham in 1974.

"You're the decision-maker in that case." 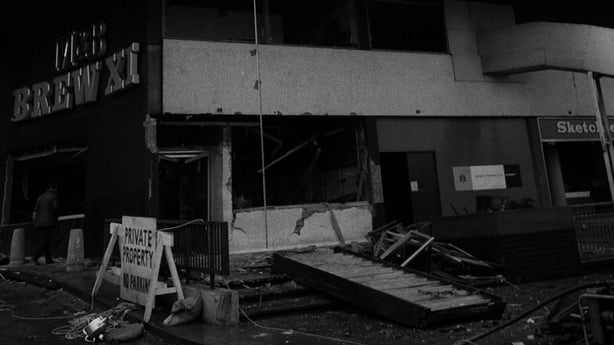 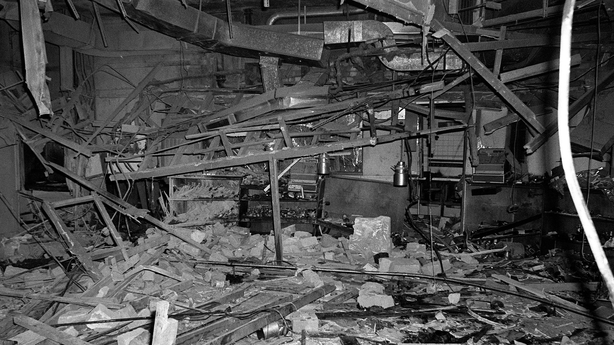 Barrister Judi Kemish, for KRW Law, which is representing some of the families, said: "In relation to the issue of disclosure, we are awaiting Jon Ware's unbroadcast footage, including that of interviews with certain individuals, including (retired West Midlands Police officer) Bill Squires and others."

She reiterated that the families' lawyers were continuing to seek "a full disclosure undertaking" of all relevant evidence held by Home Office, Foreign and Commonwealth Office, MI5, MI6, special branch and the Ministry of Defence.

Ms Kemish added that family members would like to deliver "background statements or pen portraits" for their loved ones.

Mr Skelton said they would "find a way to represent this extremely sensitive and important material to the jury".

Fresh inquests were ordered in 2016, and senior circuit judge and former chief coroner Peter Thornton was appointed to oversee the new hearings.

However, full hearings were delayed after campaigners for some of the bereaved families, led by the Justice4the21 group, objected to the Mr Thornton's decision to exclude the issue of naming the bombers in court.

That led to a legal battle which ended earlier this year with the Court of Appeal in favour of the judge's original ruling.