Starting with annihilation and Brexit, and featuring debates and gambles, here is our A to Z of the Westminster election.

A is for Annihilation 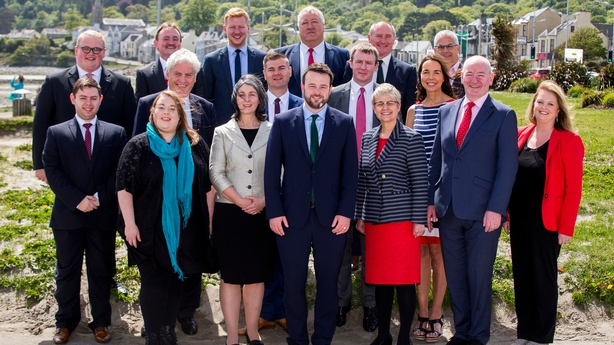 B is for Brexit 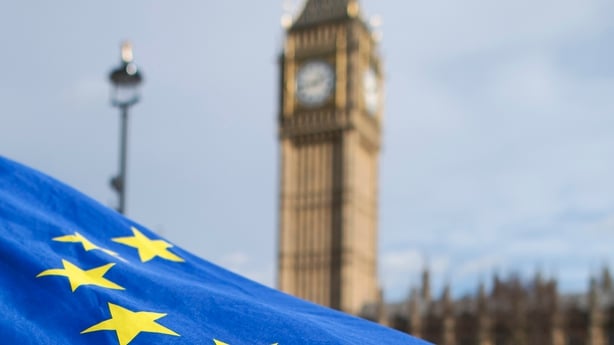 It was meant to define the election and Theresa May wanted a mandate to negotiate Brexit. It is now more confusing than ever with the UK position weakened considerably. Negotiations begin in 10 days, but there are now fears of delays.

C is for Corbyn 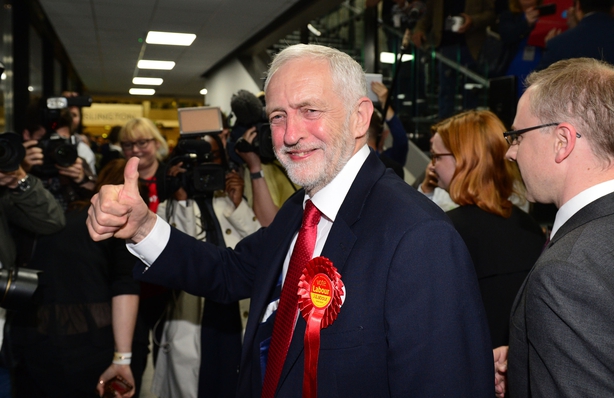 D is for Debates 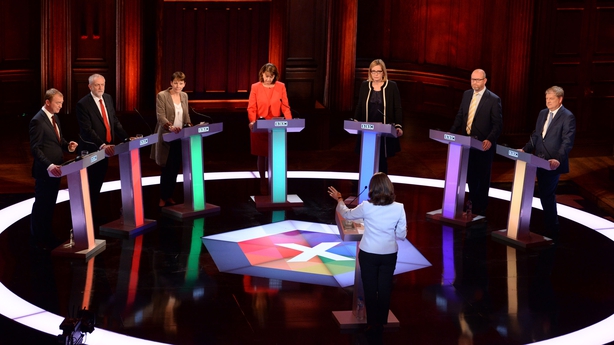 Debates that didn't even happen because Theresa May would not participate, yet that in itself had a major impact - that being a negative impact for the Tories. There was also the Dementia tax which was one of the catastrophic errors for the Conservatives. Little wonder that Ben Gummer, the man behind the manifesto, lost his seat.

E is for Exit Poll 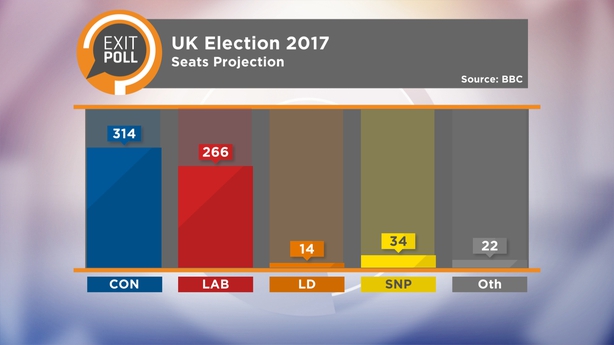 It was the catalyst for a night of carnage. The poll sent shockwaves through the political establishment and heralded an amazing night across British politics.

F is for Fermangh & South Tyrone 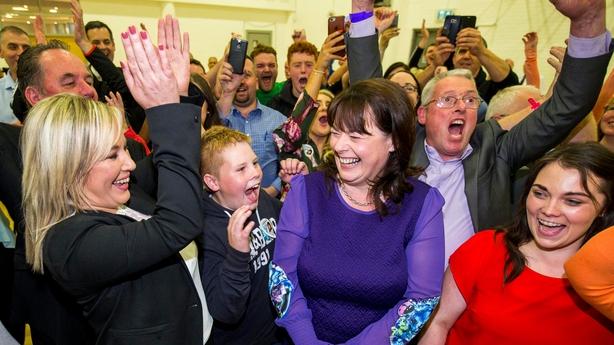 It was the most eagerly anticipated seat in the North and it went back to Sinn Féin. It was the last seat filled in Northern Ireland, capping another great election for Sinn Féin.

G is for Gamble 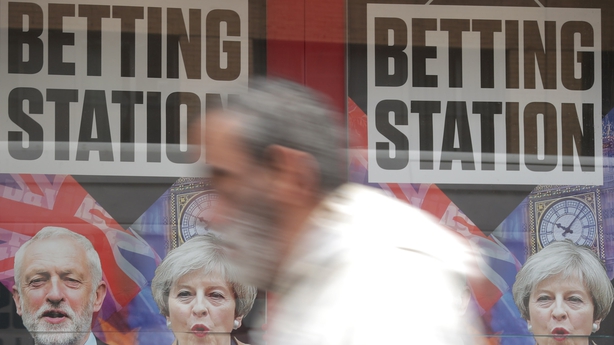 The gamble that Theresa May took in calling the election. It didn't look like a gamble given the lead the party had in the polls but it turned into a gamble that badly misfired.

H is for Hume 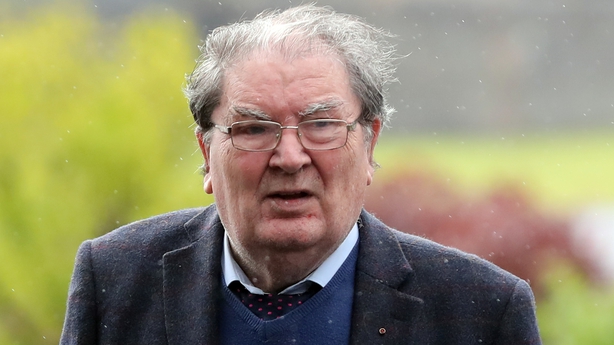 His Foyle seat held by Mark Durkan was lost to Elisha McCallion. It represents so much more than electoral defeat; it is heartbreaking for some, humiliating for others but either way it is a seismic shift.

I is for Instability Get used to it, people. There is instability ahead at Westminster, at Stormont, in the Brexit negotiations. Everything screams instability. 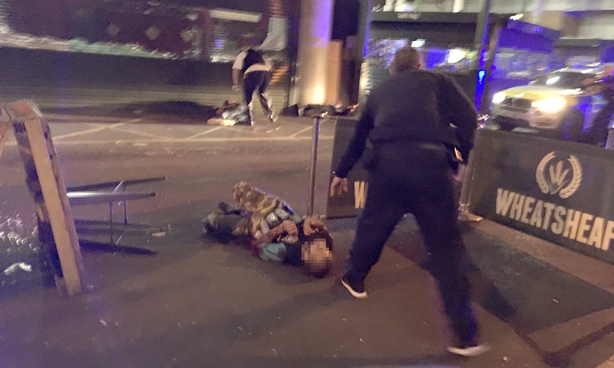 Attacks by Islamic extremists dominated the campaign. Politics is important and people lost their lives. They should not be forgotten amid the political instability.

K is for Kingmakers 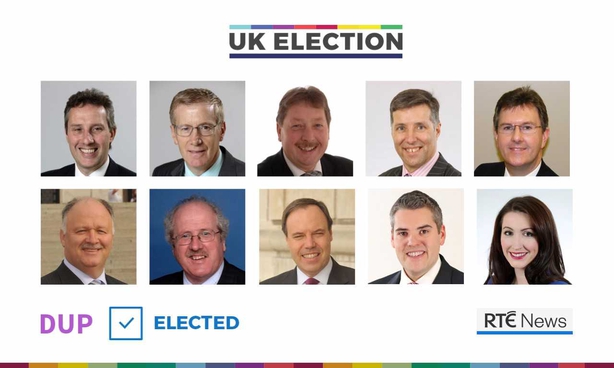 The DUP will fancy the role as potential kingmakers should they support the Tories; Theresa May has said she is confident that the Tories would be able to work together with the Democratic Unionist Party in the "interests of the whole UK".

L is for London 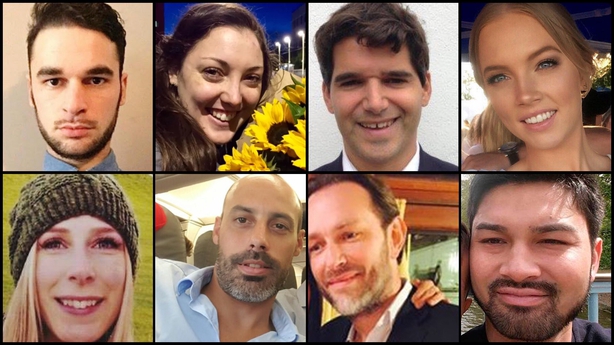 L is for London and those who died in the London Bridge attacks. Together with Manchester, the tragedies in both cities defined the campaign.

M is for Manchester M is for Manchester and a concert attended by children, teenagers and parents, where a suicide bomber saw fit to turn something beautiful and innocent into something brutal and awful.

N is for Nuttall Paul Nuttall (centre), he was leader of UKIP, but few knew it during the campaign. Even fewer will remember him now as he and his party were eclipsed.  He has now resigned as UKIP leader. Nigel Farage, where are you?

O is for Osborne George did not like Theresa but he could not contain his glee when the exit poll showed her gamble had crashed and burned. Revenge is a dish best served cold.

P is for the People 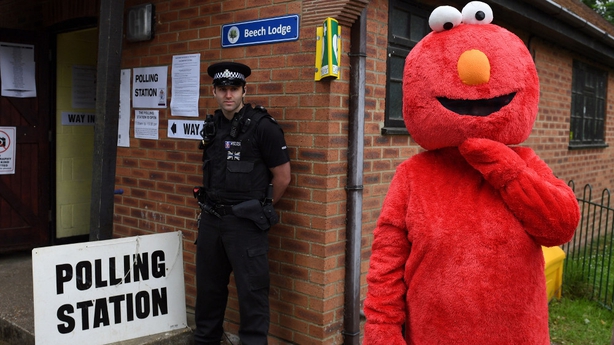 They had their say and they spoke loudly, in debates, on the hustings and at the ballot box. Democracy is a powerful tool in the hands of the many.

Q is for Queen Elizabeth 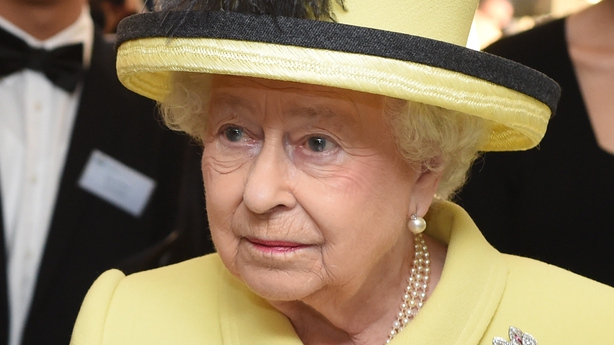 Her help may yet be needed if governments cannot be formed. Quite what "one" makes of it is hard to gauge.

R is for Rudd Amber Rudd the home secretary. She replaced Theresa May in the debate that never was and she needed a recount to secure her seat. Way too close for comfort, Madam Secretary.

S is for Snap or Strong and Stable 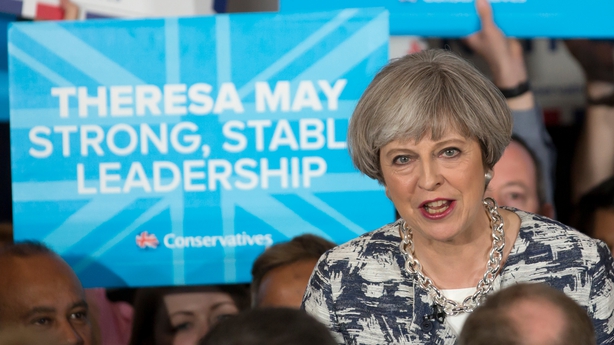 Snap or strong and stable - Either way it did not work out well for Theresa. The snap election proved a huge miscalculation and the strong and stable became, as deputy Labour leader Tom Watson put it: "Weak and wobbly."

T is for Theresa and Terror

Theresa started it off, terror took over and Theresa paid the price for police cuts, a terrible campaign, and a volatile electorate.

U is for UKIP 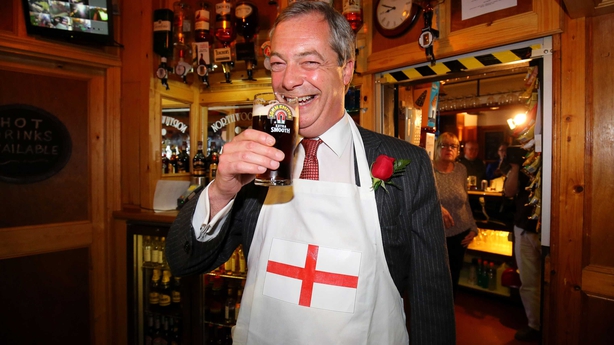 UKIP were once a force and it was not that long ago. They are now but a memory.

V is for Victory Corbyn snatched it from the jaws of defeat. Arlene claimed it North of the border, Sinn Féin can also lay claim to it.

W is for Westminster 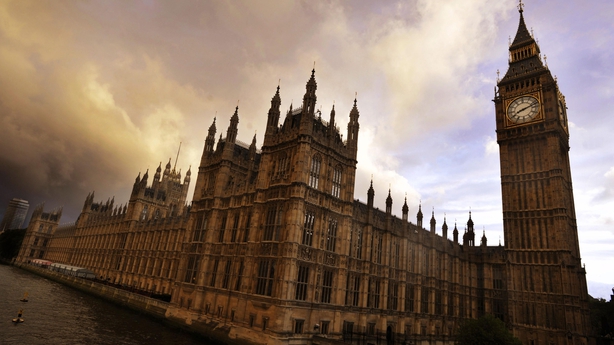 The corridors of power have witnessed an amazing turn of events. Quite who will be prime minister is House of Cards material.

X is for Xtraordinary 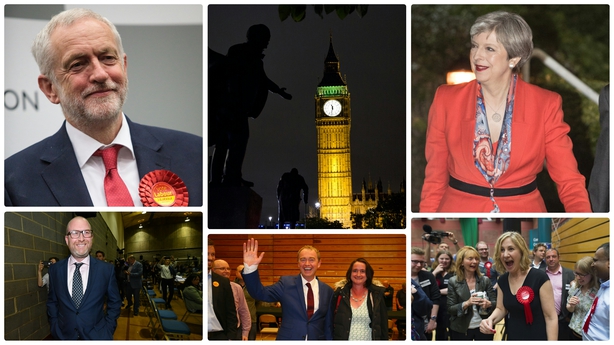 Yes, again we cheated but how can you argue this was not an extraordinary election night of results?

Y is for Youth 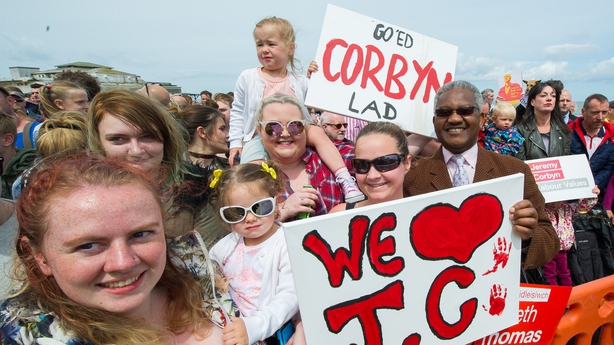 Apathetic? Disengaged? Not a bit of it. They came out, they turned out in amazing numbers, mostly for Corbyn.

Z is for Zero 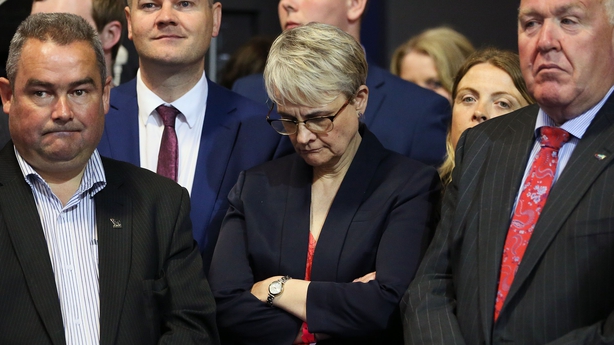 We end as we began; zero seats for the SDLP yet the DUP reached their zenith in electoral terms. Politics is a cruel game, just ask Theresa.