Scientists believe that the birth defect microcephaly and the paralysing Guillain-Barre syndrome (GBS) may be just the most obvious maladies caused by the mosquito-borne Zika virus.

Fuelling that suspicion are recent discoveries of serious brain and spinal cord infections - including encephalitis, meningitis and myelitis - in people exposed to Zika.

Evidence that Zika's damage may be more varied and widespread than initially believed adds pressure on affected countries to control mosquitoes and prepare to provide intensive - and, in some cases, lifelong - care to more patients.

The newly suspected disorders can cause paralysis and permanent disability - a clinical outlook that adds urgency to vaccine development efforts.

Scientists are of two minds about why these new maladies have come into view.

The first is that, as the virus is spreading through such large populations, it is revealing aspects of Zika that went unnoticed in earlier outbreaks in remote and sparsely populated areas.

The second is that the newly detected disorders are more evidence that the virus has evolved.

"What we're seeing are the consequences of this virus turning from the African strain to a pandemic strain," said Dr Peter Hotez, dean of the National School of Tropical Medicine at Baylor College of Medicine.

The Zika outbreak was first detected in Brazil last year and is spreading through the Americas.

It has been linked to thousands of suspected cases of microcephaly, a typically rare birth defect marked by unusually small head size, signalling a problem with brain development. 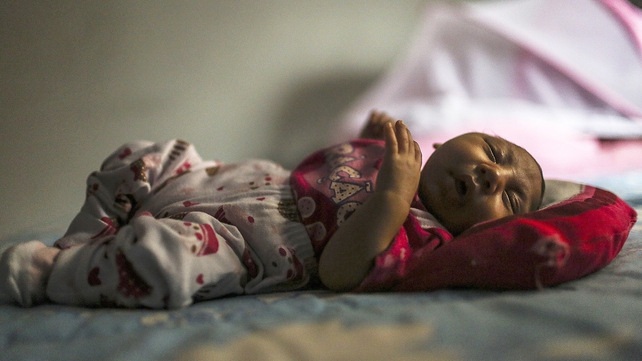 The suspicion that Zika acts directly on nerve cells began with autopsies on aborted and stillborn foetuses showing the virus replicating in brain tissues.

Doctors also are worried that Zika exposure in utero may have hidden effects, such as behavioural problems or learning disabilities, that are not apparent at birth.

"If you have a virus that is toxic enough to produce microcephaly in someone, you could be sure that it will produce a whole series of conditions that we haven't even begun to understand," said Dr Alberto de la Vega, an obstetrician at San Juan's University Hospital in Puerto Rico.

First discovered in the Zika forest of Uganda in 1947, the virus circulated quietly in Africa and Asia, causing rare infections and producing mild symptoms. 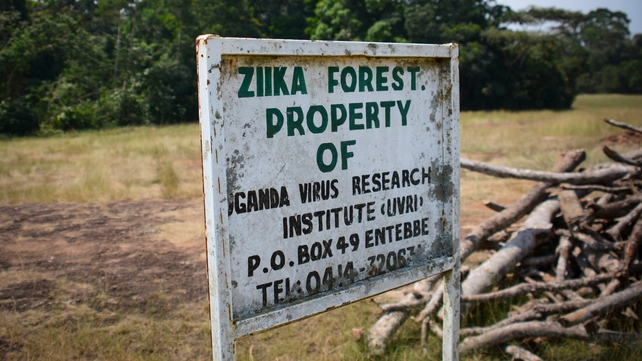 A 2013 outbreak in French Polynesia, the largest at that time, led researchers to make the Guillain-Barre link. Other neurological effects were noted but scientists made little of them at the time.

A rare and poorly understood condition, GBS can weaken muscles and cause temporary paralysis, often requiring patients to need respirators to breathe.

An estimated 32,000 people in the French Polynesia Zika outbreak were infected, and 42 patients were confirmed to have Guillain-Barre, a 20-fold increase in incidence over the previous four years, the WHO reported.

Another 32 patients had other neurological disorders, including encephalitis, meningoencephalitis, myelitis and facial paralysis.

Guillain-Barre is an autoimmune disorder, in which the body attacks itself in the aftermath of an infection.

But the newly discovered brain and spinal cord infections are known to be caused by a different mechanism - a direct attack on nerve cells.

That has prompted scientists to consider whether the Zika virus also may infect nerves directly in adults, as they already have suspected in fetuses.

Doctors in Paris diagnosed meningoencephalitis, an infection of both the brain and spinal cord, in an 81-year-old man who was hospitalised after being exposed to Zika on a cruise.

Another French team reported acute myelitis, a paralysing infection of the spinal cord, in a 15-year-old girl who had been infected with Zika on the French Caribbean island of Guadeloupe.

In its latest surveillance report, the WHO said the two cases "highlight the need to better understand the range of neurological disorders associated with Zika-virus infection." 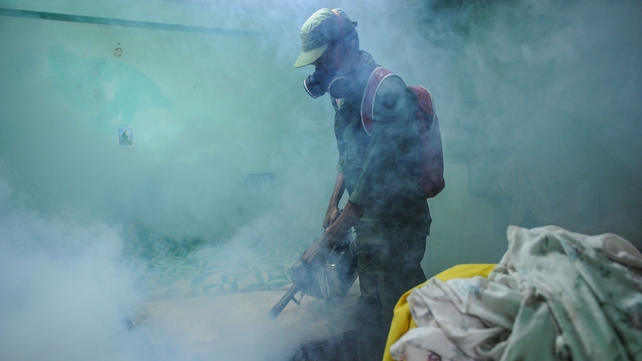 Other mosquito-borne viruses - including dengue, Japanese encephalitis and West Nile - are known to directly infect nerve cells in the brain and spinal cord. But such viruses are seldom associated with GBS, and never with microcephaly, said Dr Hotez.

In a recent paper, WHO researcher Mary Kay Kindhauser wrote  that Zika "appears to have changed in character," noting its transition from a mild infection to one causing "large outbreaks linked with neurological disorders."

Scientists studying Zika in Brazil now are reporting the same neurological disorders seen in French Polynesia. From April through July 2015, doctors in Brazil identified a spike in GBS cases.

El Salvador, a country that has an annual average of 196 cases of GBS, reported 118 cases in six weeks in December and January.

Zika's arrival in Colombia in October 2015 was associated with another increase in GBS cases. The country typically reports 242 cases of the syndrome a year, or about five a week.

But in the five weeks starting in mid-December, Colombia reported 86 cases of GBS, or about 17 a week.

Scientists are turning their attention next to Puerto Rico, where Zika is expected to infect hundreds of thousands of residents by year-end. 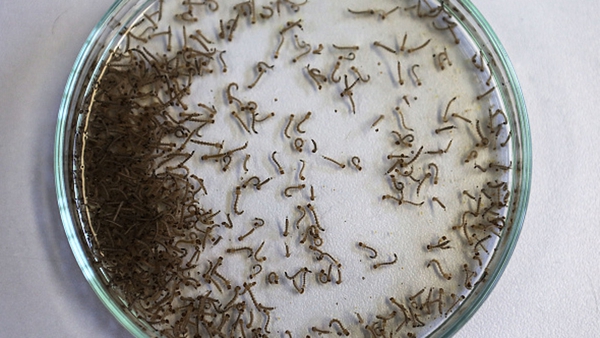