An American filmmaker who has spent almost two weeks searching for a custom-made trike that was last seen in Dublin Airport has been told his missing luggage has been found.

Matthew Galat flew from Dublin to Calgary on 23 June, but his $13,000 trike never arrived.

Mr Galat, who featured in a Prime Time report about lost baggage along with other print and online media this week, had appealed for anyone coming through the baggage area in Dublin to keep an eye out for the box.

"I had been getting lots of responses about the trike's location as soon as the stories in Ireland started to permeate," Mr Galat explained.

Among what he describes as an "army" of people looking for the box transiting through the airport, he was contacted by someone who works in the terminal who offered to look for the trike.

On Wednesday, he received a message from that person that the box had been found.

The person who located the trike told Mr Galat that it was tucked in the corner of the secure baggage area in Dublin Airport.

"It wasn't in the open, so anybody that was trying to keep an eye out for it in the general baggage area – they would not have been able to find it," he said.

"I'm honoured that people had taken time out of their personal lives to try to help this American guy find his trike."

The box still has to make its way across the Atlantic, but Mr Galat is cautiously optimistic he will be reunited with his prized possession soon.

"There's finding it, flying it here and then joining it with me. So there's a few steps that could have problems," he said. "I have my fingers crossed."

He added that he was conscious that many other people are still searching for news of their own lost luggage.

"I'm almost two weeks waiting but other people are 60 days into losing their belongings," he said.

"I feel very lucky and appreciative of all those who looked for my trike and the individual that did find it." 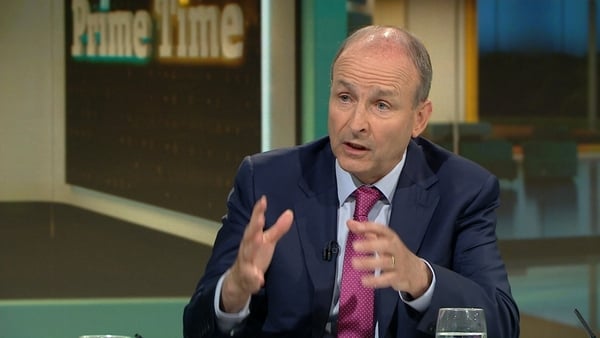 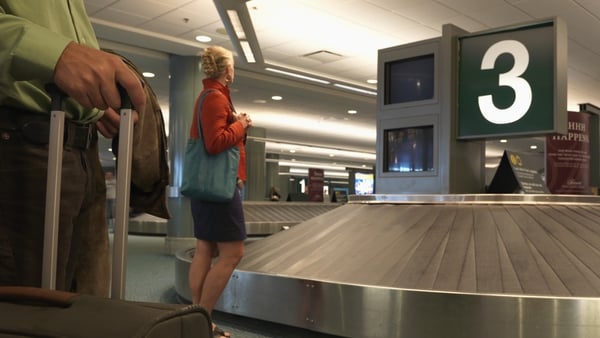