We have been here before with housing policies: big announcements, big targets and big ambition. But the Government now hopes to trump previous efforts with its auspiciously titled "Housing for All" plan.

The target this time is the construction of 33,000 houses per year within four years.

"It is very ambitious and very questionable if we can do this", Edgar Morgenroth, an economics professor at Dublin City University, told Prime Time.

The Government believes the big difference with this housing plan is the record amount it plans to spend to make it happen. It has pledged €4bn a year until 2030.

This substantial step change in investment could make the ambition actually achievable, according to Lorcan Sirr, a senior lecturer in housing, planning and development at TU Dublin. 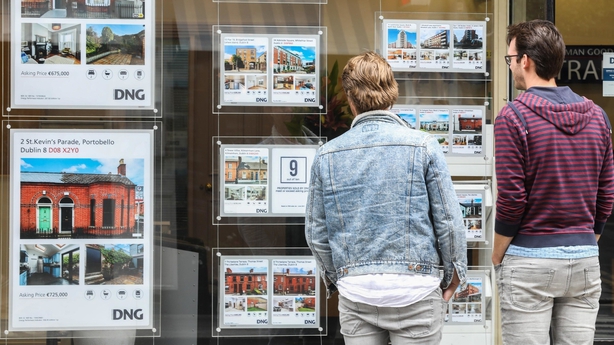 "There's a large pot of money there, which will be used as enticements and subsidies to the private sector to build," he told Prime Time.

Both the ambition and funding are welcome, said Shirley Coulter, the CEO of the Society of Surveyors of Ireland.

But the Government must also address the barriers that exist in the system as it currently stands, she told Prime Time.

Planning delays, procurement issues, an acute labour shortage and the difficulties that builders face when trying to access key infrastructure like water and sewage are big problems that must be mitigated if "Housing for All" is to succeed, she said.

"It is really not clear if we have the capacity in our construction sector."

With almost 62,000 families on the social housing list and the current price of homes out of the reach of so many, a key plank of the new policy is the number of social and affordable homes the Government hopes to have built.

In the last five years, local authorities directly built around 4,500 social homes per year, meaning that the Government intends for the pace of construction to more than double.

Dr Sirr told Prime Time that it’s not clear whether the Government expects them to be built directly by local authorities, leased, or purchased from developers.

The target for affordable homes is also too modest, he said. 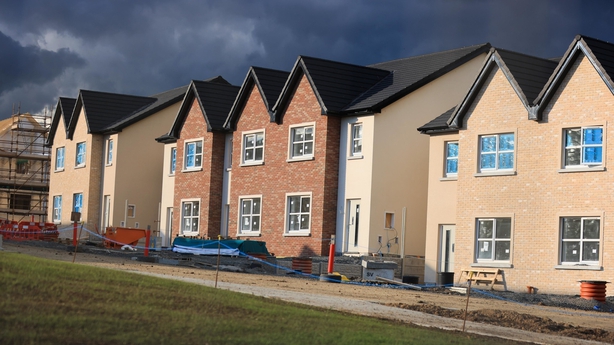 "It’s quite low when you consider the huge demand that's out there for affordable homes. For people on normal incomes doing normal jobs, seeking normal housing, that target is surprising," he told Prime Time.

The Government also announced an Affordable Purchase Scheme, aimed at first-time buyers, who will be able to buy homes for an average price of €250,000 from local authorities and other approved housing bodies, as well as a local authority home loan scheme.

The plan also includes the previously announced shared equity scheme, where the State covers 20% of a mortgage.

But, like many once-promising proposals, these measures could also have unintended consequences.

"While these have the appearance of helping buyers, they have an inflationary effect on house prices. Stimulating the demand side can unfortunately make our increasing house prices worse," said Prof Morgenroth.

The plan introduces a major stimulus package for developers – a fund to reinvigorate towns and cities, the "Croí Cónaithe" or "Living Heart" fund.

The plan aims to activate up to 80,000 unused planning permissions across the country, which they want to see building start on.

The special fund will also help the refurbishment of vacant buildings, the building of apartments for sale and the provision of serviced sites for towns and villages.

But the Government must balance the interests of the taxpayer with that of the construction sector, ensuring it’s an open and accessible scheme, said Ms Coulter. 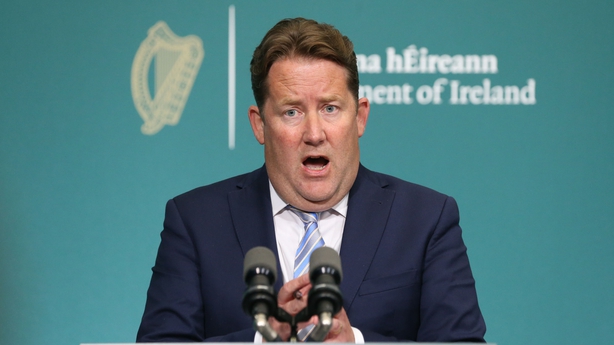 "We do need to attract new entrants into the sector. We need to make sure smaller operators aren't constricted by barriers that can exist in tendering and procurement," she said.

Another important new initiative is a "land value sharing" scheme, where the state recoups a proportion of the land value gained by landowners when land is rezoned for housing.

But this could end up being equivalent to a punitive Capital Gains Tax, according to Prof Morgenroth.

"This is built into the price of land developers pay, which in turn is passed on to the price of a home when sold. So it is bound to have an inflationary effect on housing," he told Prime Time.

There is also a promise to use a better stick with developers to force them to build on vacant sites and stop land hoarding, something a previous measure, known as the vacant site levy, failed to do.

The Government has not decided on a date for the introduction of the Vacant Property Tax, and has first pledged to collect new data on vacancy levels.

"It needs to come in very quickly. We don't have time to wait for it to come in," said Dr Morgenroth.

The plan also pledges to activate State-owned vacant properties. All in all, the State has land for around 49,000 houses, said Dr Sirr.

For the 8,100 homeless people – 25% of whom are children – the Government has promised to create 1,200 new special tenancies per year along with the establishment of a National Homeless Action Committee.

The plan heralds rent reform – legislation is due this autumn – and new plans to address Traveller accommodation and those with a disability. 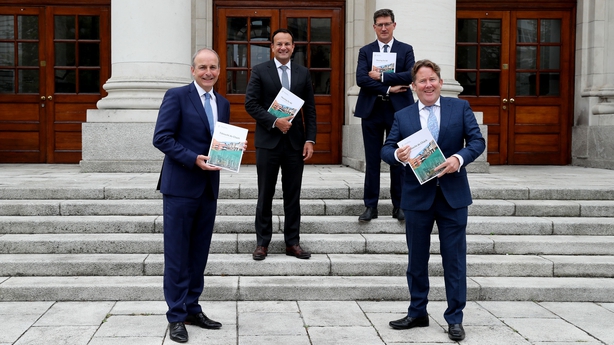 Sam McGuinness, the CEO of Dublin Simon Community, said that it welcomed the plan, noting that its key areas were in line with the recommendations it made to the Department of Housing.

"As the market has evolved over the last number of years, we are pleased to see a focus on both housing supply and affordability and clear commitments to delivering homes for all. Attention now must be turned to the swift implementation of this plan within the given time frame to alleviate pressure on renters, first time buyers and those trapped in emergency accommodation," he said.

The plan, taken as a whole, demonstrates a better awareness of the much wider set of issues that have led to the housing crisis, said Dr Morgenroth.

But Dr Sirr said there is nothing in the plan that will actually reduce house prices. Instead, it will simply make it easier for buyers to pay higher sums for what’s on offer.

"Really, we should be making things more generally affordable rather than helping people afford high prices." 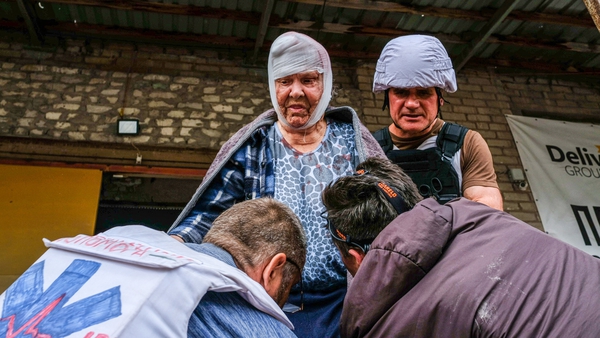 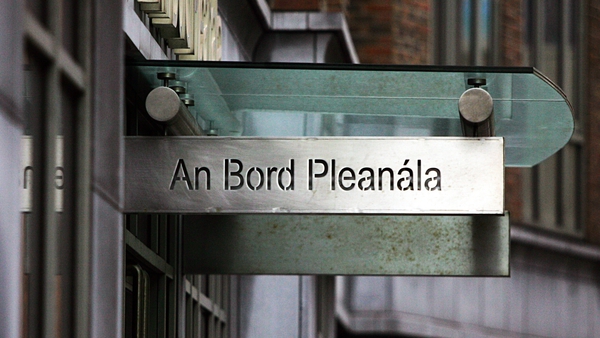