The Chair of the Bar Council of Ireland Maura McNally has told the Oireachtas Committee on Covid-19 that access to the courts is a matter of grave public importance.

Ms McNally said that there has to be sufficient funding for courts in respect of the backlog in criminal courts.

She said the courts are trying to get back up and running safely but the lockdown has resulted in a backlog of cases.

Ms McNally said one of the great checks on statutory instruments and Acts is access to the courts is very important so people can ensure their rights are not being "trampled upon".

The body that represents solicitors told politicians that there is a need for clearer communication from Government on the Covid-19 restrictions.

In an opening statement, the President of the Law Society Michele O'Boyle said there are lessons to be learned should a similar crisis happen again, saying some issues could be better addressed.

Ms O'Boyle also said that "guidance" by ministers to regulate the behaviour of citizens is not satisfactory.

She said that if requirements are considered sufficiently important to be mandatory, they should be placed on a legal footing so people can understand exactly what they must adhere to.

Ms O'Boyle pointed out that using policing as a means to ensure compliance with public health guidelines should be carefully considered.

She also said that "fit for purpose" technology platforms must be available to support remote court hearings.

She also warned that some courts, in particular some District Courts, remain crowded.

She said if there is appropriate investment in infrastructure, remote hearings is the way forward and could result in cheaper running of the court services.

However, Ms McNally said a lack of broadband in some areas is not good enough to facilitate remote sittings.

She pointed out that the broadband capacity outside Dublin is limited.

Ms McNally said if you are trying to run a case in counties Galway, Mayo or Donegal your chances of a remote hearing are "abysmal".

She pointed out that once you go out of a certain area remote hearings do not work.

Calls for oversight of emergency legislation

The Irish Human Rights and Equality Commission said that emergency legislation should be the exception and not the norm.

Sinéad Gibney, Chief Commissioner of the Commission, told the Oireachtas Committee on Covid-19 that where it is used it must meet international human right requirements.

She said that once introduced there must be effective oversight of how the new powers are implemented.

The Irish Council for Civil Liberties told politicians that there must be better communication, accessibility and clarity around the making of regulations.

In an opening statement, Doireann Ansbro, Senior Research and Policy Officer, said that early consultation with relevant actors is key.

She told politicians that a situation where people are uncertain about what guidelines are legally required or what behaviour is or isn't now illegal is simply untenable.

Ms Ansbro said laws must be published in advance and government must be very clear about what is a law and what is not.

She reiterated a call for wider Oireachtas scrutiny of regulations before they come into force and for a human rights impact assessment of each set of regulations.

She also told committee members that there is a need for much greater transparency around translating expert medical advice into government decisions.

The organisation also told the committee that there must be clarity around which public health advice is prompting the Government to consider regulations.

Liam Herrick, Executive Director, said that there needs to be a process of engagement with the Oireachtas to make sure the regulations are balanced, necessary and proportionate.

He said that if that requires more resources they should be provided because the stakes are so high.

Mr Herrick said that this is about ensuring a higher level of transparency so the public understand what is going on.

He said the vast majority of members of the public want to comply with the law but are just looking for clarity which he said the Government must provide. 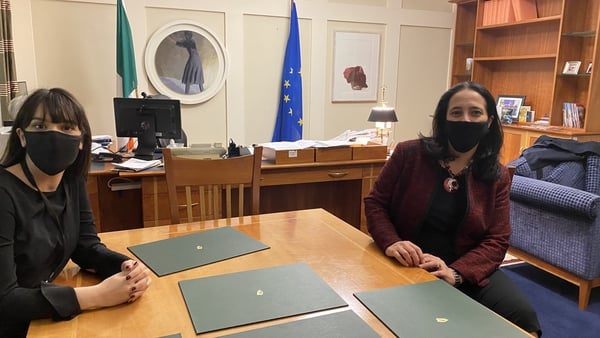 'As a minister life is incredibly busy' - Martin 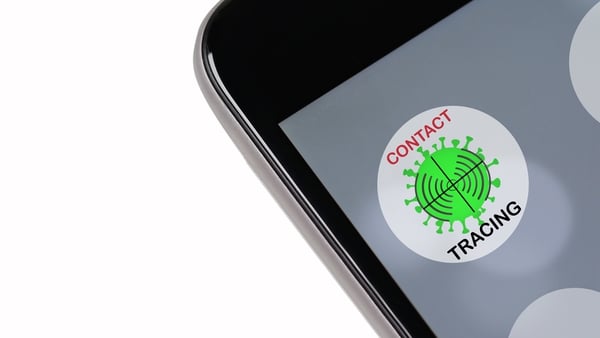 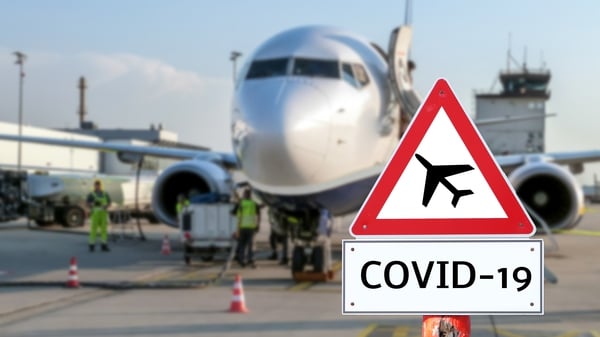 100 days in office - has the Govt met its promises?