Green TD Neasa Hourigan has resigned as party whip, but said she is not leaving the party, after voting against the Government twice on amendments to the Residential Tenancies Bill.

She said the matter is now for the parliamentary party to consider.

Deputy Hourigan voted in the way she did because of significant concerns she has for people living in precarious tenancies.

The legislation, she said, does not offer enough protection for renters.

The Dublin Central TD said her vote was in line with Green Party policy and she did not believe the legislation was agreed within the Programme for Government.

She added that while her decision may have negative repercussions for her, she wanted to remain in the Government and in the Green Party.

Green Party junior minister Joe O'Brien abstained in the vote on the bill.

TDs were voting on a Labour amendment to the bill, which would give Government the power to extend the ban on evictions and rent increases across the board again should it need to.

The new bill would renew rent freezes and the moratorium on evictions, but only for people whose income has been impacted by Covid-19.

In a statement on Twitter, Mr O'Brien said: "The issue of homelessness is an extremely important one for me, I've worked in the area, I've been a whistleblower in the area, I have friends who work in the NGOs (non-governmental organisations) and I feel we need to do everything we can to tackle it. I'm elected in part to be a legislator". 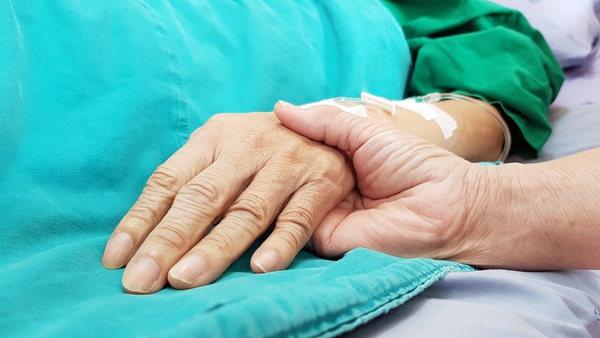 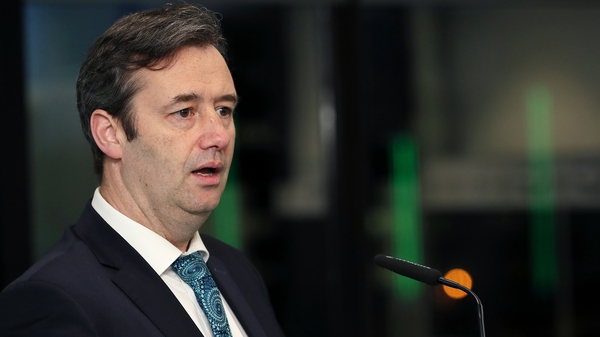 SF call for clarity on legality of D'Arcy appointment