The honeymoon period for the Government was a short one, lasting just a matter of hours.

The first controversy was sparked shortly after Micheál Martin returned from Áras an Uachtaráin where he had just picked up his seal of office.

The Cabinet line-up was announced and it was quickly pointed out that there was no senior minister from west of the Shannon.

Fianna Fáil deputy leader Dara Calleary had been tipped to get the nod; his exclusion did not go down well in Mayo and elsewhere. 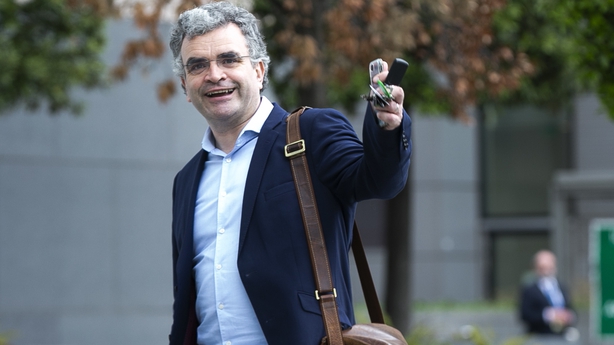 More Cabinet trouble followed with revelations that newly appointed Minister for Agriculture Barry Cowen had served a drink-driving ban in 2016. He apologised and said it was a "stupid mistake".

The Opposition wanted to know more about the incident, and in the end he was sacked. 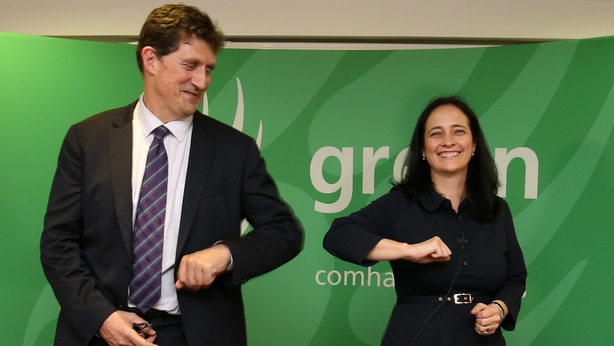 He saw off the challenge, but it was a close call.And despite its healthy Dáil majority, the Government suffered a surprise defeat when Independent TD Catherine Connolly saw off the coalition's candidate and was elected Leas-Cheann Comhairle of the Dáil.

All the while the Government's main task has been to navigate through the Covid-19 pandemic.A plan to reopen the schools was published, as well a €5 billion economic stimulus package.

But there have been set backs too as reopening the country further - Phase 4 - was delayed and there was much confusion about travelling abroad.

The Government's Green List of countries was published but non-essential travel is still being discouraged.

And more recently there has been the controversy of extra pay for the super junior ministers and the Cabinet pay cut that followed.

All of which took place as those on the Pandemic Unemployment Payment were being challenged at airports.

It certainly has been an eventful start for this Government, which is just one month old; although it may seem like it has been around for longer.

This Dáil recess will be a welcome break for some. 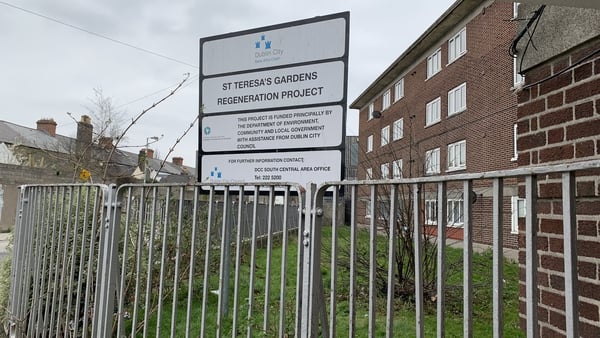 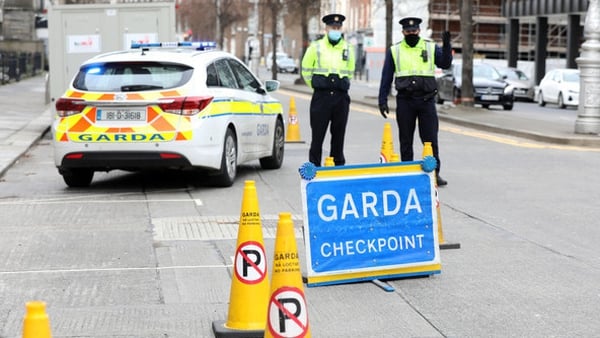 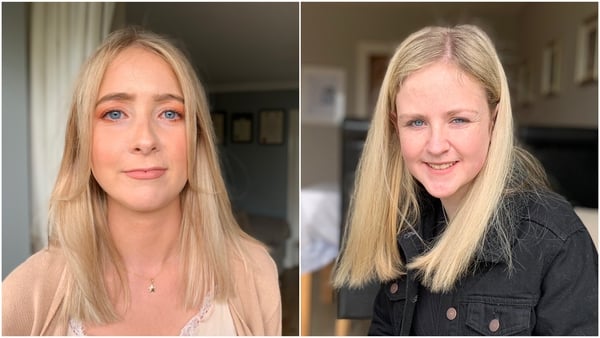 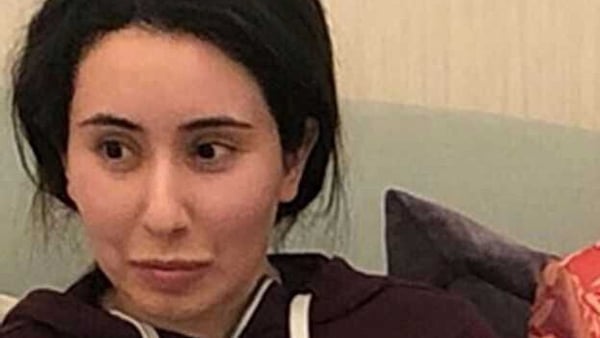 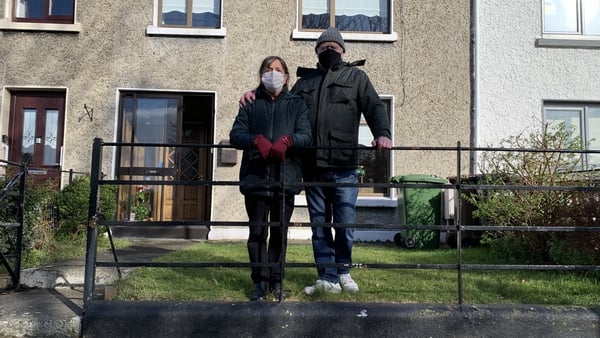