The number of homeless people increased in June to 10,492 - that's 2,478 more people compared to the same period last year, according to the latest figures from the Department of Housing.

The number of homeless families also rose to 1,385 in June - an increase of 147 compared to the end of the first quarter of the year.

Commenting on the monthly and quarterly homelessness report, Minister for Housing Darragh O'Brien said "the continuing increase in the numbers accessing emergency accommodation is a serious concern.

"The Government, local authorities and those in our NGO sectors are making every effort to reduce homelessness. Key to this is the delivery of new social housing and boosting overall supply.

"Among the recent measures I have introduced to help those at risk of homelessness are changes to the Housing Assistance Payment scheme, to increase the HAP discretion rate to 35% and to expand the couple's rate to single persons.

"This will secure and expand more tenancies and prevent new entries to homelessness," Mr O'Brien added.

He said the Government has legislated to increase the notice to quit period for no fault evictions from 28 days to three months for tenants of less than three years.

Sinn Féin's housing spokesperson Eoin Ó Broin has accused Minister O'Brien of being "asleep at the wheel" as the number of people who are homeless increases.

"In July there were just 22 fewer people in emergency accommodation that at the October 2019 peak. There is little doubt that this high point has since been passed," Mr Ó Broin said.

"Not a single emergency measure commensurate with the scale of the homeless crisis has been introduced to date."

Mr Ó Broin added that if the minister does not act in the coming days and weeks, "the crisis will continue to get worse".

Concerns have also been raised about shortages in emergency accommodation.

Focus Ireland says the number of people who are homeless is edging closer to the "historic high" of 10,514 in October 2019

The homeless charity says most emergency homeless accommodation is now full, resulting in rising 'hidden homelessness' where people have to stay in precarious and unsuitable accommodation.

It said the shortage of social and affordable housing amid record inflation remain key drivers of monthly entries into homelessness.

The Director of Advocacy at the charity, Mike Allen, said: "Local authorities across the country are being driven into desperate attempts to open new homeless shelters when we know that emergency accommodation is not the answer, housing is the answer."

Caoimhe O'Connell, a spokesperson for the Dublin Simon Community said it is "beyond frustrating to see the number of people residing in emergency accommodation in Dublin climb upwards for yet another month."

"We have now broken a record we never wanted to reach, with the increase recorded in the June 2022 Homeless Report coming at a time when homeless services are beyond capacity, while housing applications are suffering extreme delays," she said.

"At present, it is taking on average five months for housing applications to be processed.

"That's five months of waiting just to get on the waiting list, which can then take several years to yield a house, depending on your situation."

The Simon Communities of Ireland have called on the Government to bring 5,000 vacant properties back into use through the Repair and Lease Scheme, as well as increasing funding towards homeless prevention.

It said the latest figures from the Department of Housing show the number of people in emergency homeless accommodation has risen for the sixth consecutive month.

Wayne Stanley, Head of Policy and Communication at Simon, said: "Our first priority is to see Government grasp the opportunity that our high vacancy rate affords us, to give relief to some of those men, women and children struggling in homelessness or the thousands more in hidden homelessness." 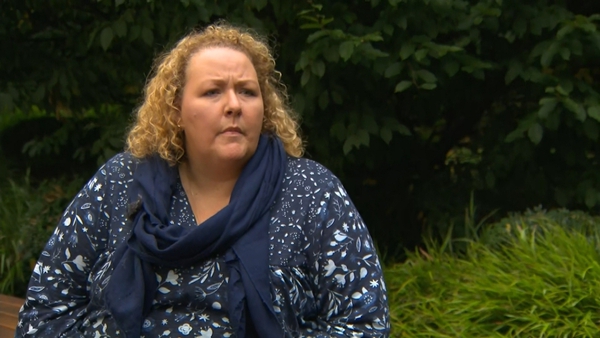 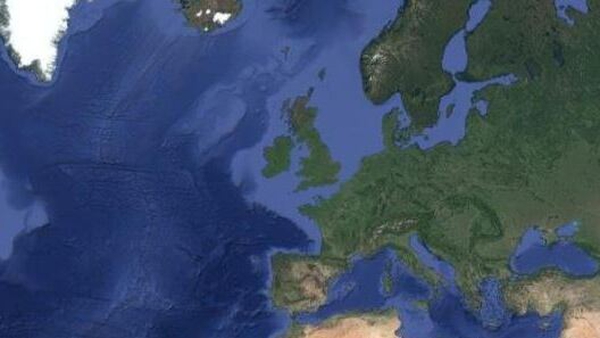 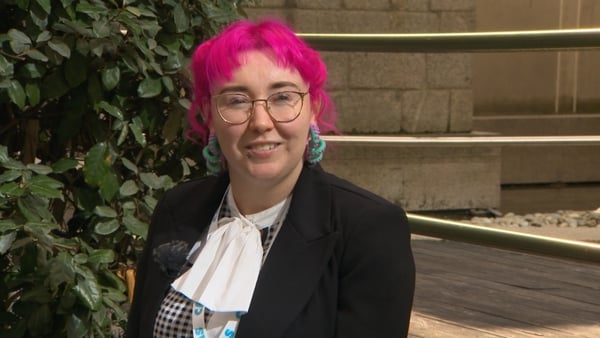