Gardaí investigating the murder of Ashling Murphy have issued a renewed appeal for information and said "significant progress" is being made.

Investigators have yet to establish a motive for the murder of the teacher, who was attacked and killed while out for a run on the Grand Canal in Tullamore, Co Offaly, last week.

This evening, gardaí said "significant progress continues to be made in the investigation to date", but added they would not be confirming any specific details for operational reasons. 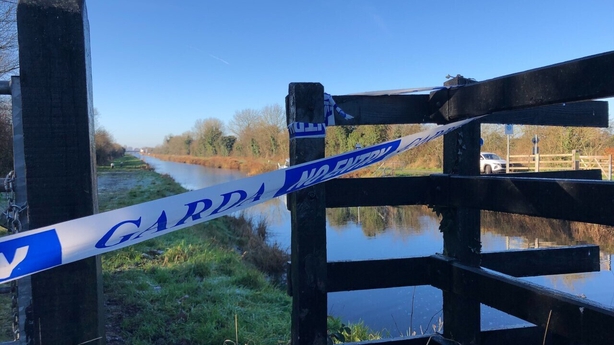 People in Tullamore are being asked to think about Wednesday 12 January after 4pm, and "not to confine their thoughts to the Falcon Storm mountain bike".

They have appealed to people to come forward if they noticed a man dressed in a black tracksuit top with no hood, black tracksuit bottoms with a large white stripe or white writing on the side, and black runners.

Gardaí said: "Did you see this man walking in the Tullamore area? Did you give a lift to this man on the evening of the 12th January 2022? Did you notice this man loitering at any location or involved in any activity which drew your attention?" They also appealed to anyone in the general Tullamore area on 12 January with any form of video footage (CCTV, dashcam, phone or camera footage) to contact them.

Gardaí are still looking for information about the bicycle, which has straight handlebars and distinctive yellow/ green front forks. They want information about it prior to 4pm on Wednesday 12 January, and in the previous days and weeks.

Gardaí also said they are now asking for any member of the public who was on the Grand Canal Way on the morning or afternoon of 12 January between Digby's bridge and Ballycommon to contact them.

"Whether you think you saw anything or not please contact gardaí in Tullamore," they said.

A dedicated phone line (057 9357060) has been established at Tullamore Garda Station in order to assist the public in providing information to the investigation team.

A statement from the gardaí added that the force "is aware and continues to be concerned about the activity of persons who are sharing information on social media, and in particular private messaging apps.

"An Garda Síochána appeals to everyone to STOP sharing these messages. Not only are they misinformed, inaccurate and dangerous, they are unhelpful to the criminal investigation. 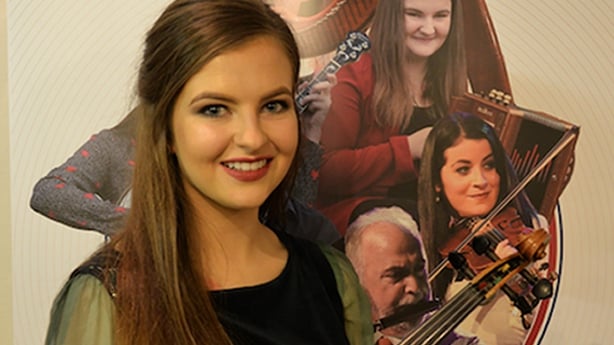 The funeral of the 23-year-old primary school teacher is to take place in Mountbolus tomorrow morning.

Teacher unions have asked that all schools across the country observe a minute's silence at 11am tomorrow in her memory.

Gardaí are still waiting to interview a man in connection with the murder.

The man lived in the midlands for the past number of years, but also lived abroad and gardaí are liaising with law enforcement authorities in other countries to find out as much information about him as possible.

They are still trying to establish a motive for the fatal attack on Ms Murphy, which they have described as random and committed by a lone male.

The stretch of the Grand Canal at Cappincur where the murder took place remains sealed off today for a sixth day as a detailed forensic examination of the crime scene and the water continues.