There is a culture of harmful workplace behaviours across all sectors of the arts in Ireland, according to a new report.

The report - 'Speak Up: A Call for Change' - was commissioned by the Irish Theatre Institute and 1,300 people took part in it.

It found that the majority of those surveyed, 70%, had experienced harmful behaviour and 53% had witnessed it.

The majority of those instances were reported to have taken place in the workplace.

The data shows the perpetrators were more likely to be men - 67% - and that women accounted for 42% of the reported incidences.

Freelance arts workers were also more likely to face harmful workplace experiences than those who are not freelance.

The majority of perpetrators were reported to hold positions of authority, and respondents reported that often, supports were not available to them and that where they were available, they were insufficient. 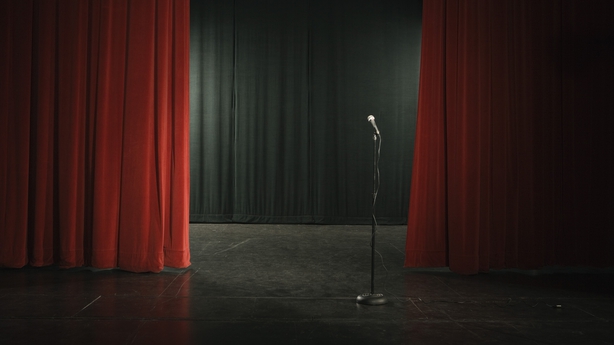 The Speak Up ACTiON Survey was an online survey launched by Irish Theatre Institute in February 2021 inviting arts sector workers to provide information on workplace experiences.

The report was commissioned as part of ITI's arts sector Speak Up Dignity in the Workplace initiative which was supported by the Department of Tourism, Culture, Arts, Gaeltacht, Sport and Media, the Arts Council and the Irish theatre sector.

Minister for Arts Catherine Martin said she was distressed to learn of the full extent of the damaging behaviours in the arts sector and wanted to assure all of the respondents that their voices were heard.

She said she would work with and fund the Irish Theatre Institute and other agencies to implement the changes needed to provide safe working conditions for artists and arts workers.

The Irish Theatre Institute described the report as an important starting point on the necessary journey to overhauling workplace conduct across Ireland's art sector. 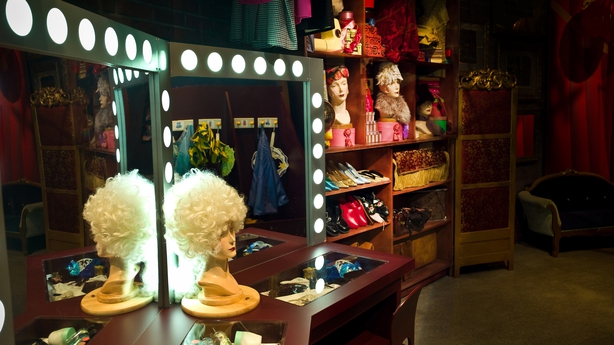 Co-director of the Irish Theatre Institute Jane Daly said the survey shows the majority of employees in the arts sector have experienced and witnessed harmful behaviour in the workplace.

She said after incidents of abuse of power in the theatre sector in 2017, the Department of Arts was keen to have something done to address harmful behaviour in the workplace.

Speaking on RTÉ's News at One, Ms Daly said bullying and harassment at that time "was not and could no longer be considered an occupational hazard" and had to comply with dignity in the workplace regulations like any other sector.

"In 2017 we adopted a code of behaviour for the theatre sector. This type of change takes a long time and we knew it would.

"We decided what we should do is survey the arts community, arts workers and people working within organisations and rather than it being anecdotal evidence, we should establish finally what the situation is for people in the arts."

Ms Daly added: "This is a situation that has been hiding in plain sight in the arts sector for many, many years and the intention is with this report where we have evidence we can start to change that culture."

"We want people to have resources that they can turn to should they wish to report some incident."

Minister Martin has announced additional funding of €200,000 in response to the report.

Further surveys in coming years will be undertaken to monitor success of measures undertaken. 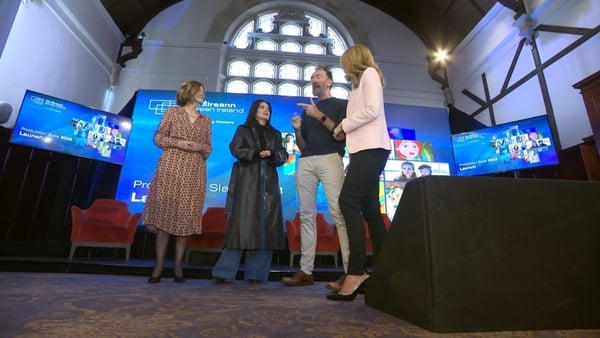