Authors Maggie O'Farrell and Elaine Feeney have been announced as this year's winners of the Dalkey Literary awards.

The awards are sponsored by Zurich insurance in association with the Dalkey Literary Festival.

The winners were announced as part of this year's Dalkey Book Festival which takes place this weekend and is being streamed from the Martello Tower in Dalkey with Irish and international guests.

The authors Maggie O'Farrell and Elaine Feeney have been announced as this year's winners of the Dalkey Literary Awards | https://t.co/Kq3Q9vDGNc pic.twitter.com/e6dxn4XRqf

Commenting on her win for Novel of the Year, Ms O’Farrell said: "It is a huge honour to be given this award."

She said she was grateful to the festival and the judges.

"Dalkey is a place very close to my heart as my father was born and raised there; the homescreen on my phone has for years been a photograph of Dalkey Island," she added.

Ms Feeney said it was a huge honour to win the Emerging Writer award.

"I was so impressed when I read the amazing, shortlisted books, and so I was thrilled to be alongside these writers," she said.

"I spent five years writing As You Were, and though no one forces anyone to write a book, it’s often a long journey, my journey was filled with self-doubt, and at times obsession – so it’s reassuring to have my work recognised by the judges," she added.

"An award like Dalkey can really help an artist buy some time to be creative, to take time to work on your art, (and not feel guilty about it) so I’m very grateful. Thanks to winning this award, I can now take some more time off the day job to write full-time," Ms Feeney said. 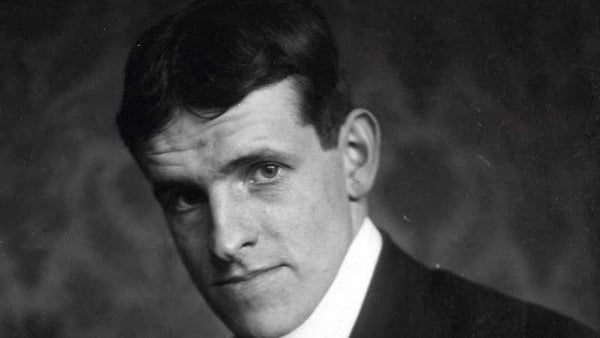 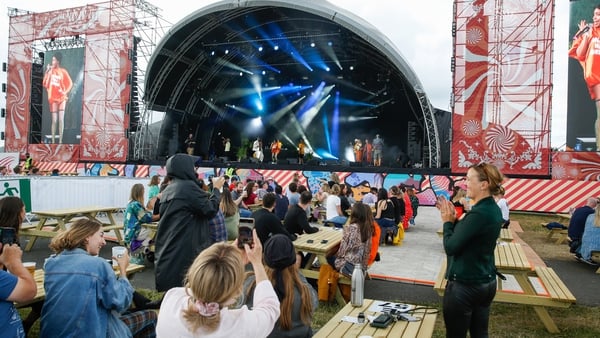 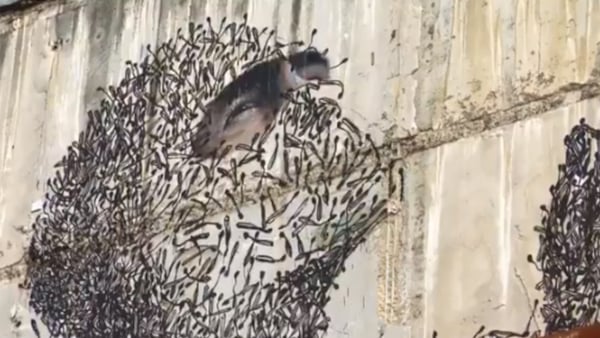