RTÉ is to cease transmission of its radio services on the Digital Audio Broadcast (DAB) network on 31 March.

In a statement, the broadcaster said the move to cease DAB transmission was driven by three main factors - the fact that DAB was the least utilised platform in Ireland; that RTÉ is the only Irish broadcaster on the DAB system, and cost avoidance.

A public information campaign will be held to show customers how they can continue to access the digital stations.

In 2019, RTÉ had announced that its digital radio services would cease transmission as part of cost cutting measures.

However, although the DAB service will stop in March, the stations will now still be available on other platforms.

The broadcaster said this is due to the value audiences still derive from them.

The latest JNLR report, Radio in a Digital World, compiled by Ipsos/ MRBI, found that while 8% of the population in Ireland (330,000 people) are accessing radio stations via digital means, the smallest number in this cohort opt for DAB.

For details on how to continue to listen to RTÉ digital radio services visit www.rte.ie/keeplistening 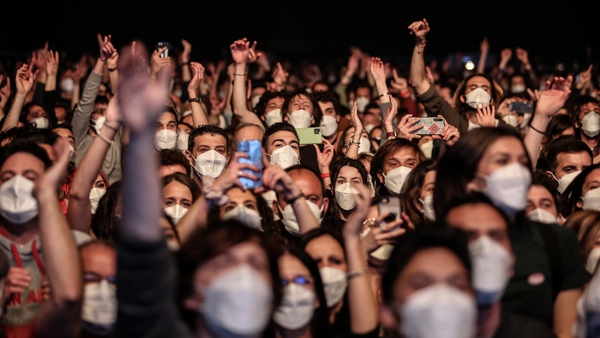 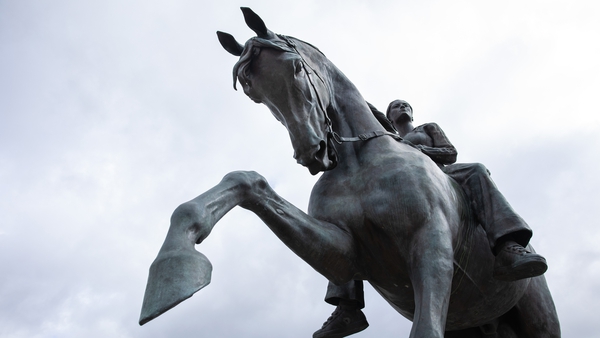 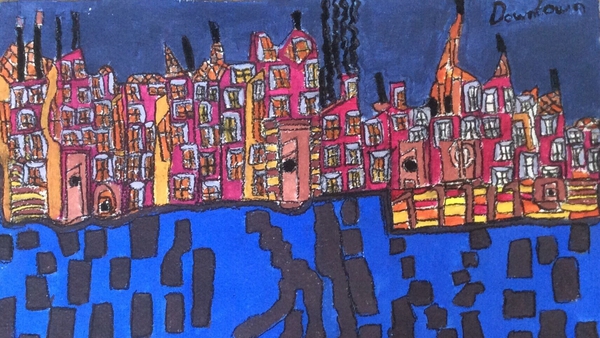 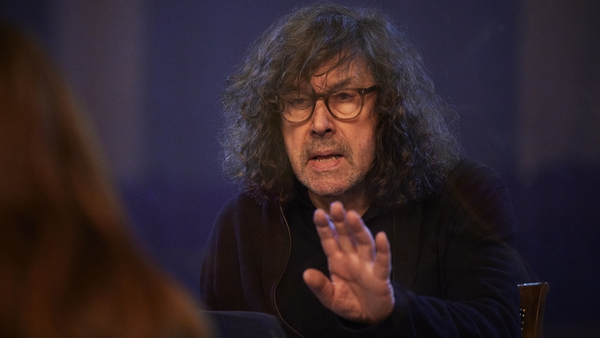