Dutch businessman Tiede Herrema, who was kidnapped by the IRA in Limerick almost 45 years ago, has died at the age of 99.

Dr Herrema was kidnapped on 3 October 1975 as he was leaving his home to go to the Ferenka factory that he ran.

It was the city's biggest employer at the time.

The kidnappers had demanded the release of three high-profile republican prisoners.

Following a major security operation, the kidnappers were traced to a house in Co Kildare. 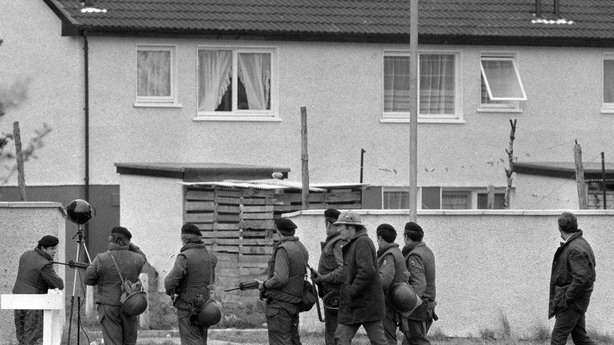 Dr Herrema was released more than a month after he was kidnapped.

His kidnappers Eddie Gallagher and Marian Coyle were arrested at the scene. 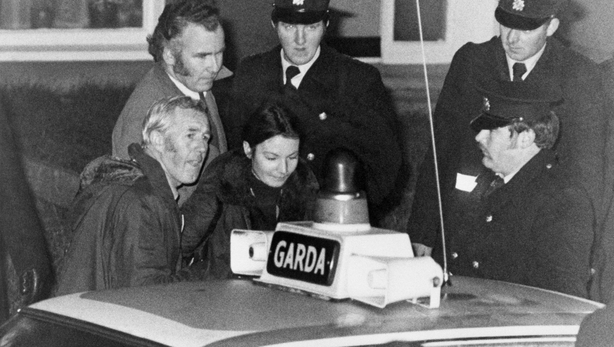 Both he and his wife left Ireland shortly after his release, but they were both made honorary Irish citizens in recognition of their ordeal.

They were regular visitors to Ireland and made numerous trips to Áras an Uachtaráin. 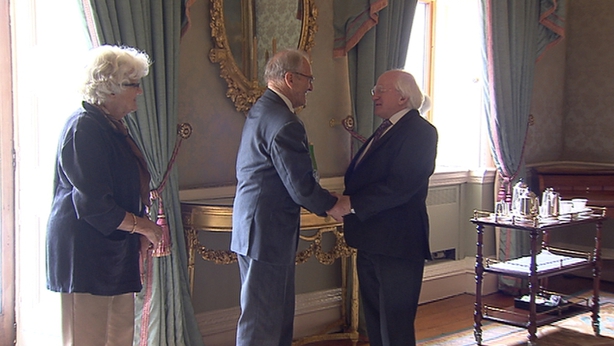 President Higgins said: "It is with deep sadness that I have learned of the death earlier today of Dr Tiede Herrema, so soon after the death of his beloved wife Elisabeth.

"I had the privilege of meeting Tiede and Elisabeth on many occasions, including at Áras an Uachtaráin during their regular trips to Ireland.

"Dr Herrema, who had endured such a traumatic kidnapping, harboured no bitterness towards his abductors and had maintained a very strong bond with Ireland. Both he and Elisabeth accepted honorary Irish citizenship.

"They will be missed, and fondly remembered by their many friends in Ireland. Sabina and I send our deepest condolences to their four sons, wider family and friends."