Ireland will begin to feel the impact of the storm shortly after midnight tonight. A band of rain associated with the storm will reach the west coast first and move across the country, bringing very heavy rain in all areas, before Storm Ciara will rush through tomorrow morning.

Met Éireann has issued a Status Orange wind warning for the entire country, beginning at 5am on Sunday morning until 12pm tomorrow.

The forecaster says that this is a serious warning and has advised people to prepare themselves and expect very wet and windy conditions.

On the west coast in particular, a combination of high seas, storm surge and spring tides, as well as very strong on shore winds pose a significant risk of coastal flooding.

But Storm Ciara is a concern for the entire country, not just coastal areas.

Meteorologist with Met Éireann, Gavin Gallagher, said that in this weather event, "people in the west or north of the country may be used to strong winds and strong gusts, but because the jet stream is so strong, it's pushing winds right across the country. So some areas in the midlands and east that may not experience very strong gusts very often, will very likely see strong gusts from this event over night and tomorrow morning".

A Status Yellow wind warning will remain in place after Storm Ciara passes, until 12 midnight on Sunday night.

Mr Gallagher said that the storm would leave very cold and windy weather in her wake.

"It will leave cold air, with a wind chill factor, and a chance of sleet or snow. Snow over higher ground, sleet on lower levels on Monday into Tuesday", he said.

It is likely that Met Éireann will be issuing further weather warnings for wind and wintry weather in the coming days.

Storm Ciara is currently in the mid-Atlantic ocean and is travelling towards Ireland very quickly, due to a powerful jet stream which originated over North America.

The ESB says it is continuing to monitor the early stages of storm Ciara with no major outages reported so far.

A spokesperson told RTÉ News that emergency crews in 50 depots are on standby and all resources will be deployed in the event of power outages.

ESB Networks has warned customers to immediately report any damage to its emergency number [1850372999] and to stay away from fallen power lines.

Aer Lingus has advised all passengers travelling tonight and tomorrow to check the status of their flight online before departing for the airport, as there may be some flight delays and cancellations due to the storm.

The UK Met Office has also issued a number of weather warnings ahead of the storm.

A Status Yellow wind warning is in place across Northern Ireland, Scotland and parts of Northern England until midnight.

A Status Yellow rain warning came into effect across the same region at 3pm today, valid until tomorrow.

A Status Amber warning is in place for England and Wales from 8am to 9pm.

Advice for driving in storms 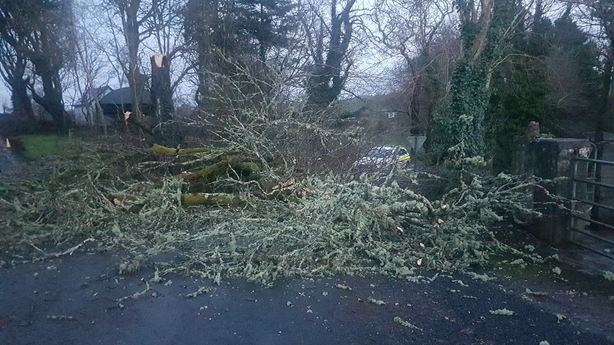 Here is a summary of their advice: 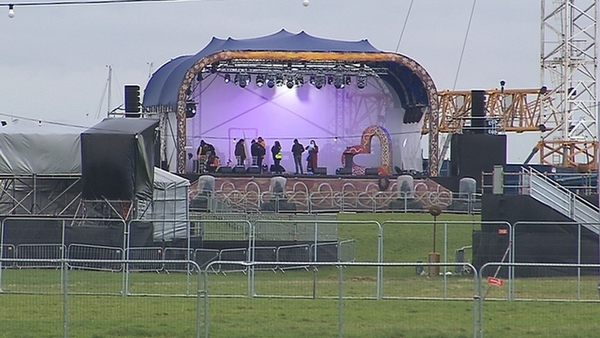 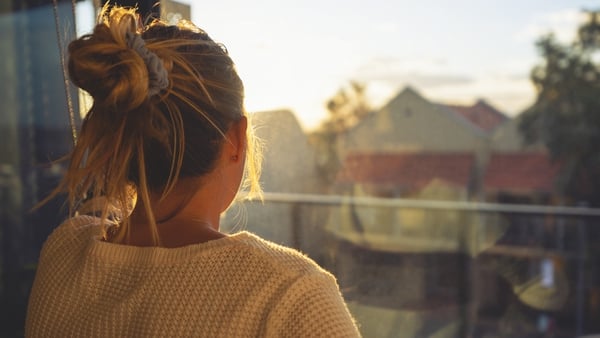