Some of the best known figures in the Irish and International arts worlds have called on the Minister for Culture, Heritage and the Gaeltacht Josepha Madigan and Dublin City Manager Owen Keegan to protect the house at 15 Ushers Island, known as James Joyce's house of 'The Dead'.

Plans to turn the building into a 56-bedroom hostel have been lodged with Dublin City Council.

It says that 15 Ushers Island, which was built in 1775, was rented by Joyce's great aunts in the 1890s and was often visited by the writer himself.

It is also the setting for the short story 'The Dead'. 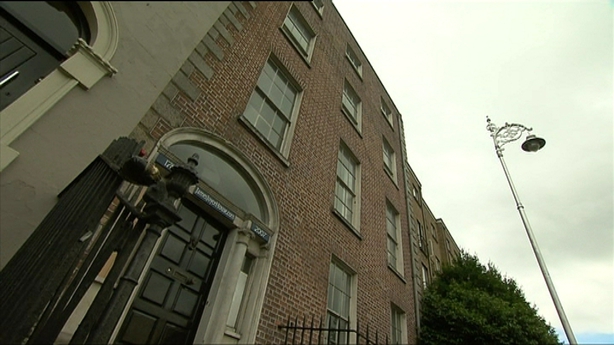 Author Colm Tóibin said anyone going into the building can see how life inspired the story.

Speaking on RTÉ's Morning Ireland, he said the building was a "piece of national heritage of immense importance" and that it "must be looked after".

He described the situation as "urgent" and said the building could be turned into an interactive experience.

"It's a wake-up call to the nation to say we have a piece of treasure. Please let's not regret it in 50 years' time when people ask how we let this happen," he said.

The signatories say that, as Ireland approaches the centenary of Ulysses in 2022, they believe that saving this unique piece of our national heritage is within the power of the Government and the national institutions and that it should be an urgent priority.

Read letter and signatories in full 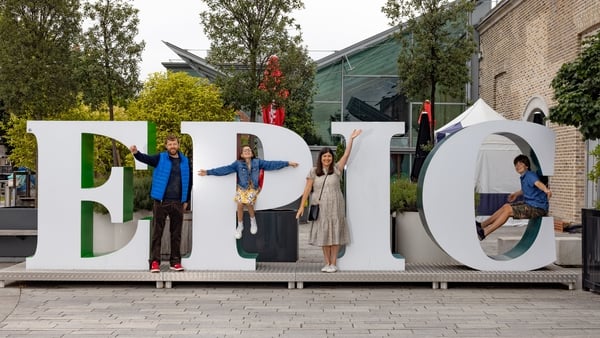