It has been confirmed to RTÉ News that a small number of Defence Forces personnel are assisting in an ongoing operation that could see Lisa Smith and her child return to Ireland.

The 38-year-old travelled to Syria three years ago to join the so-called Islamic State.

They are working in support of a Department of Foreign Affairs initiative.

The personnel are believed to be there in a security, advisory and escort capacity to assist in helping Ms Smith return to Ireland with her child if she agrees to do so.

It was reported in the Sunday World that members of the Irish Army Ranger Wing have been deployed to the region with the goal of repatriating Ms Smith.

It is understood that a breakthrough in the ongoing process of returning Ms Smith to Ireland is not imminent and that there are a number of complications in her case.

In a statement, the Defence Forces said that for operational security it does not comment on the "movements or disposition of personnel".

A spokesperson for Tánaiste and Minister for Foreign Affairs Simon Coveney said he "cannot comment on a consular case".

Ms Smith previously served as a Private in the Irish Defence Forces, having joined when she was 19.

She also served in the Air Corps, working for a time on the Government jet.

Joining IS 'wasn't worth it; we failed', says Lisa Smith
Lisa Smith being investigated by gardaí 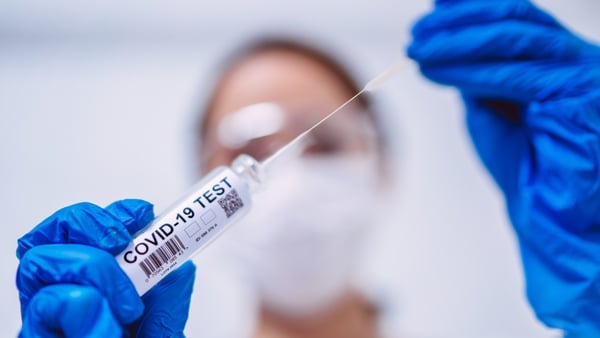 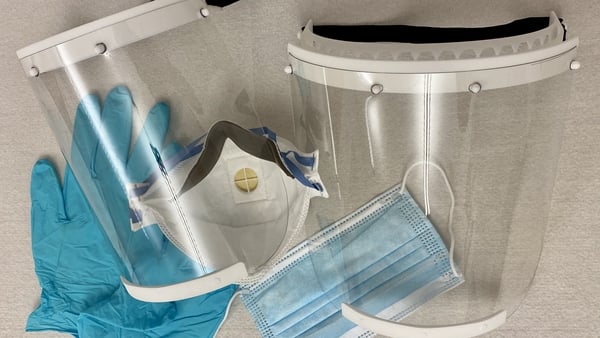 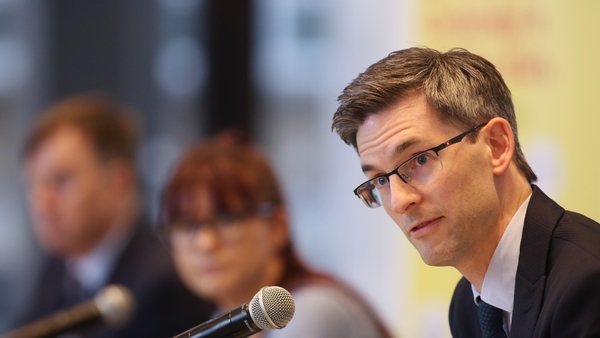 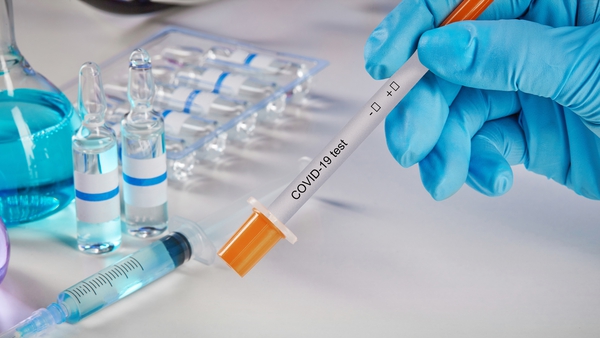