There's an energy that characterised not just yesterday's Dublin climate strike, but all the climate protests that have taken place this year in the capital.

It's not surprising, given that these are protests where teens are playing a lead role.

And this exuberance was bursting through in the placards that children and young people designed and carried yesterday in order to get their message across.

Friday's placards were original and creative. No two signs were the same.

But most did share one common feature.They were made, overwhelmingly, from old cardboard from boxes and other recycled paper. 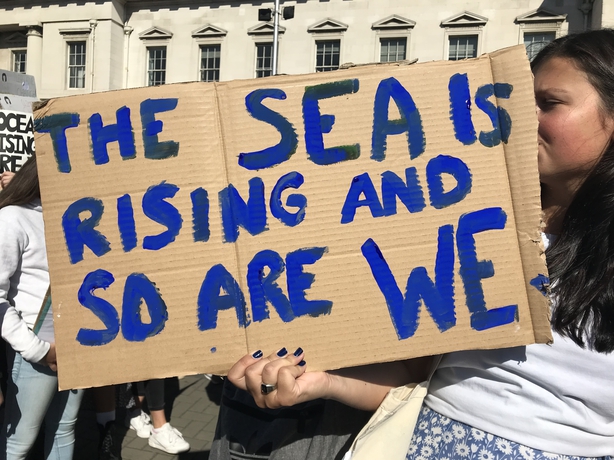 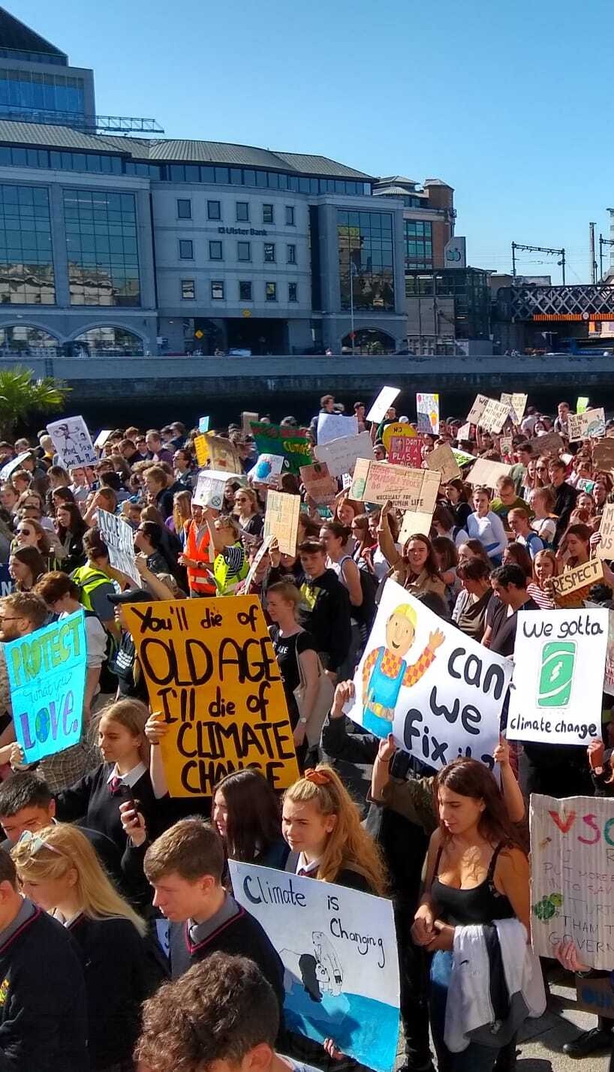 Many used bold colours and design to communicate an urgent and serious message, and it was clear that the children who carried them had put an awful lot of thought into how to communicate their concerns. 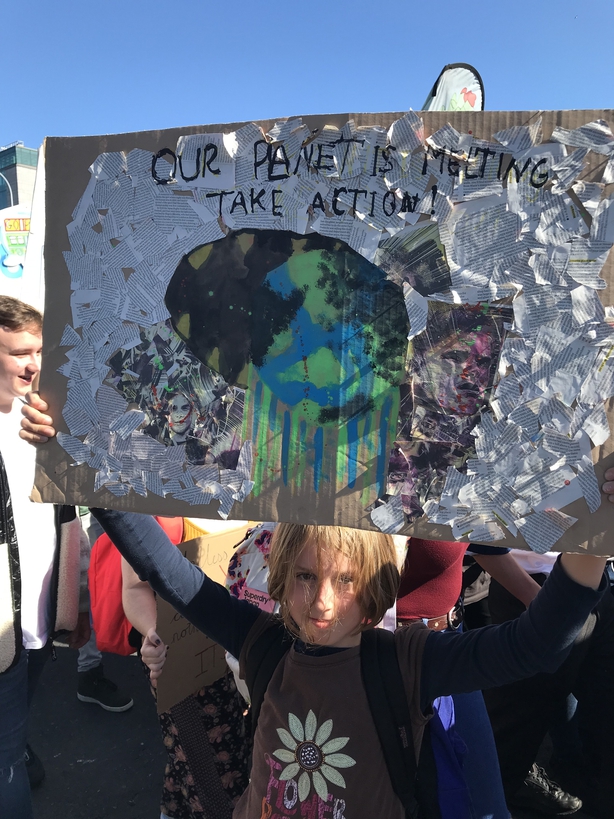 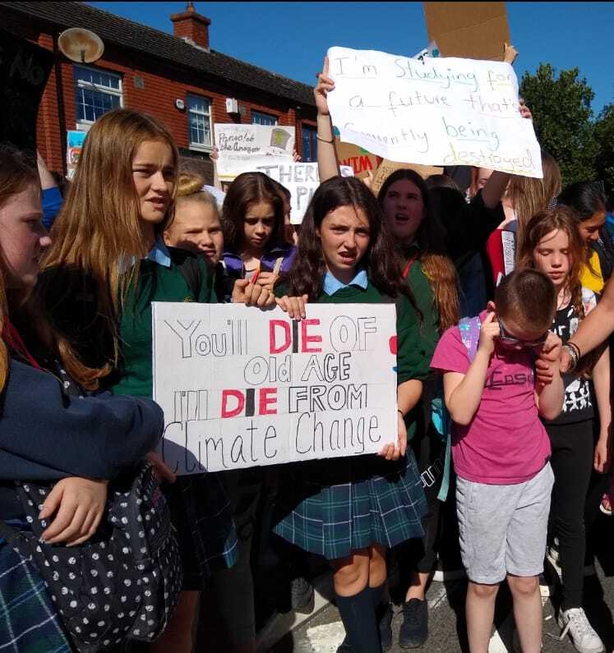 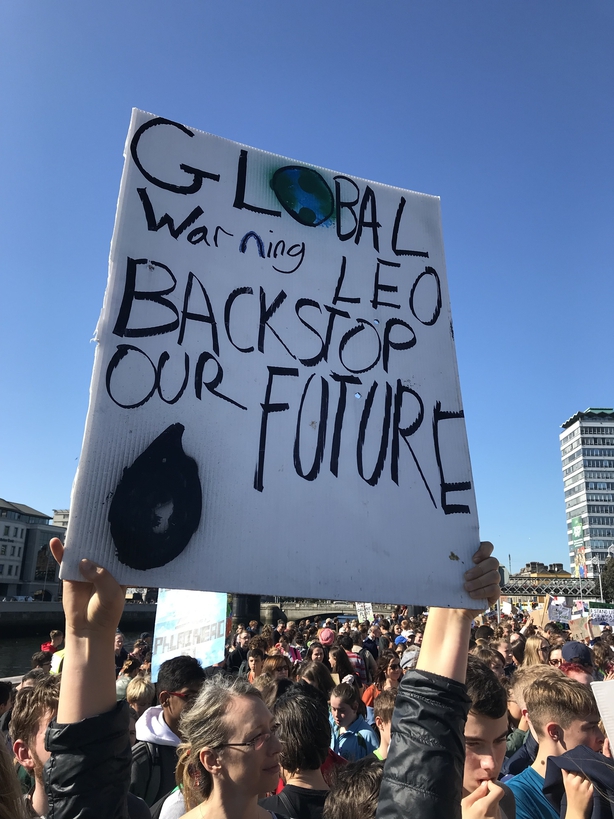 Many others used humour to get their message across. 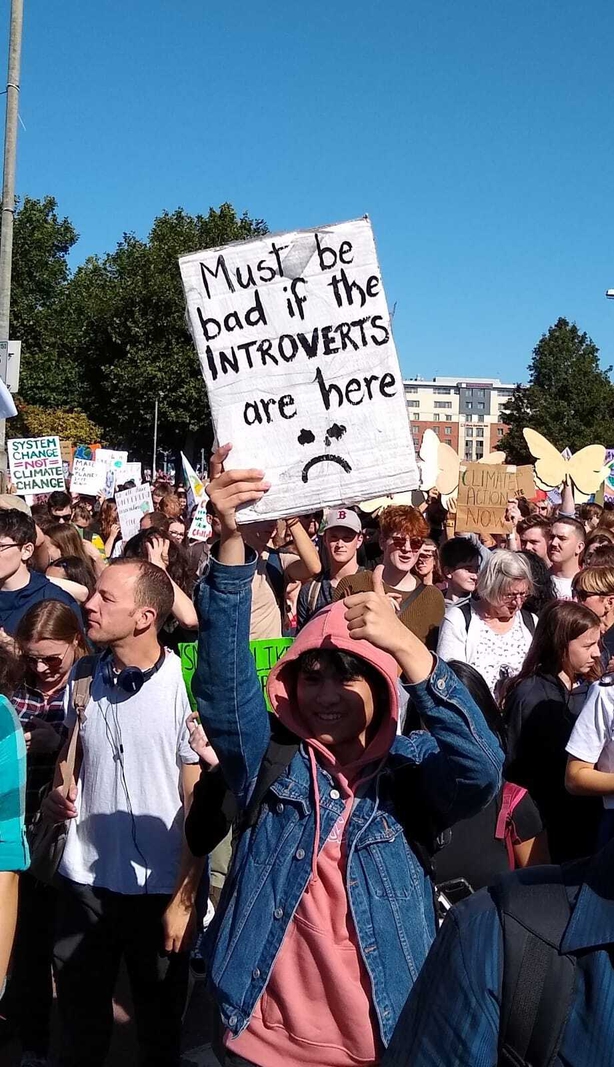 What better way to get your message across than a simple Venn diagram? 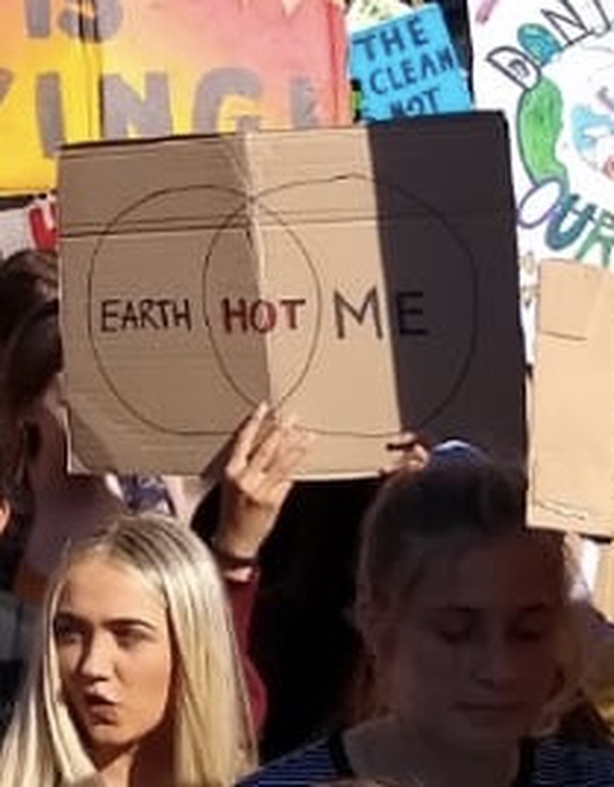 And staying with the ‘hot’ theme: 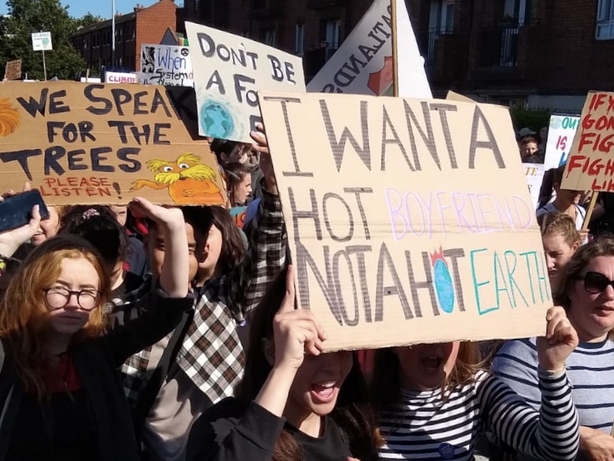 The topic that brought these children, teens, and older students out onto the streets in such huge numbers is a deadly serious one. No one knows that more than them. 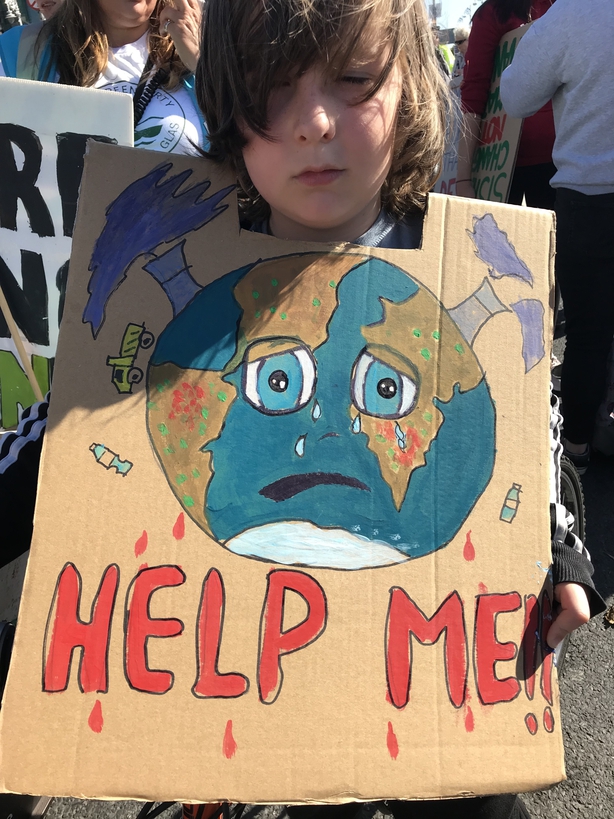 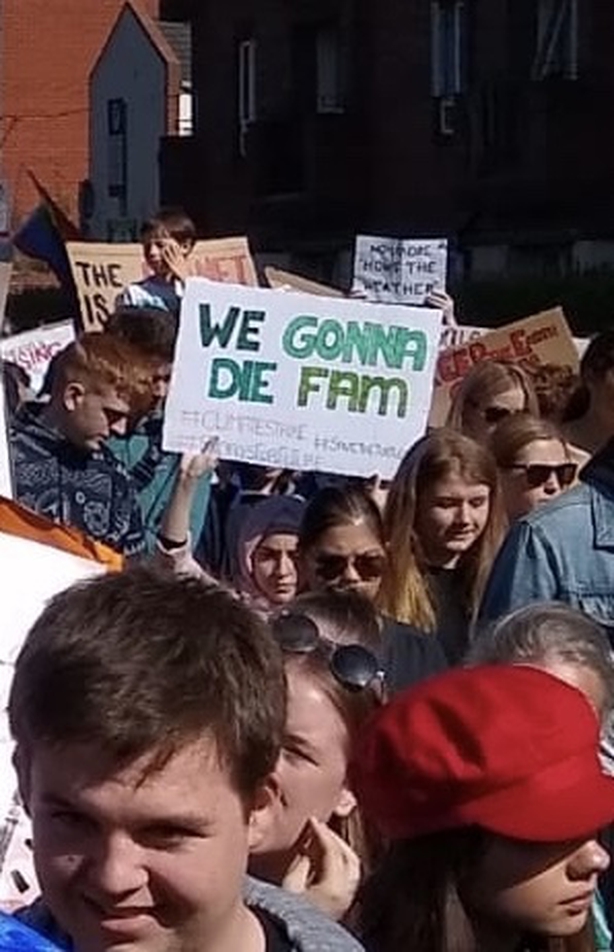 But standing in their midst yesterday there was a joyousness that felt infectious. The sun helped, as did the chanting. But the colourful and quirky placards held aloft in a sea of young faces did too. 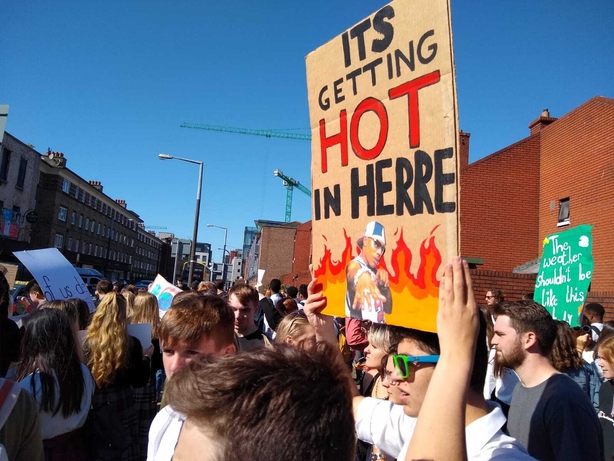 One other impression that is hard to escape is that there seems to be an especially high proportion of girls and young women on the climate marches.

This could have its roots in the Repeal the 8th campaign, which may have galvanised a generation of not just women, but also girls.