British troops deployed into Northern Ireland for the first time 50 years ago after days of rioting in Derry's Bogside, which later spread to Belfast and beyond.

Catholic anger over discrimination in voting, housing and jobs first exploded into riots in Derry, Northern Ireland's only Catholic majority city, in October 1968.

Tension boiled over again on 12 August, 1969, when stone-throwing Catholics protested an annual Apprentice Boys march that skirted the Bogside.

For three days there were ferocious clashes between police, backed by militant Protestants, and mainly young Catholics. 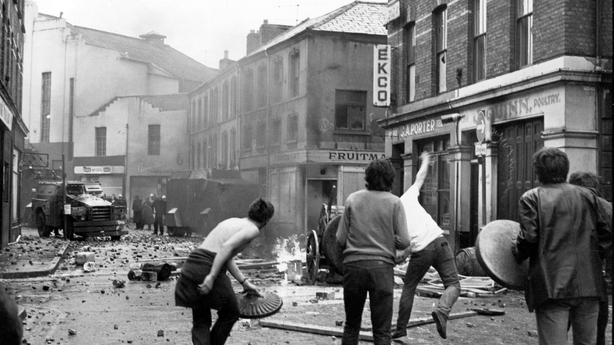 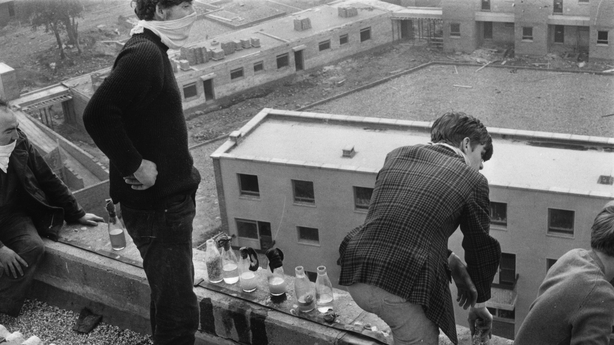 The police resorted to tear gas and live fire, but were unable to stop the barrage of stones, molotov cocktails and firebombs.

The area resembled a "battlefield, littered with paving stones, glass debris, projectiles of all kinds and covered with a cloud of tear gas," one journalist wrote on 13 August.

The unrest spread, including to Belfast, where the first deaths occurred on 15 August.

"Six armoured vehicles of which four belonging to the British army arrived at Waterloo Square in Derry where, since 4pm, new violence has broken out," AFP reported. 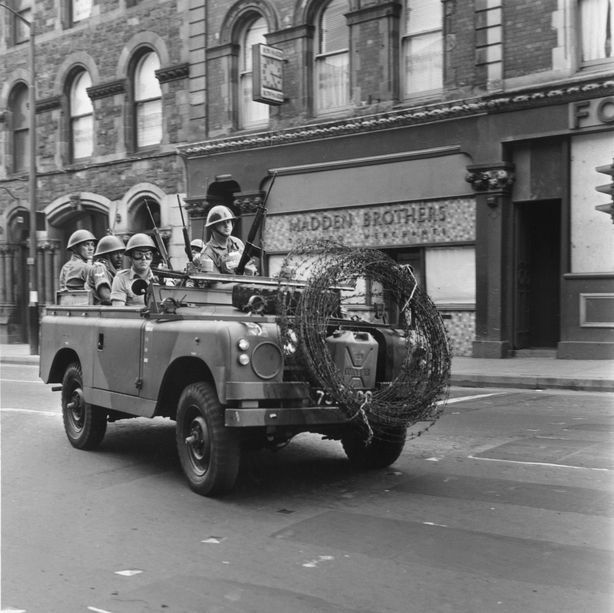 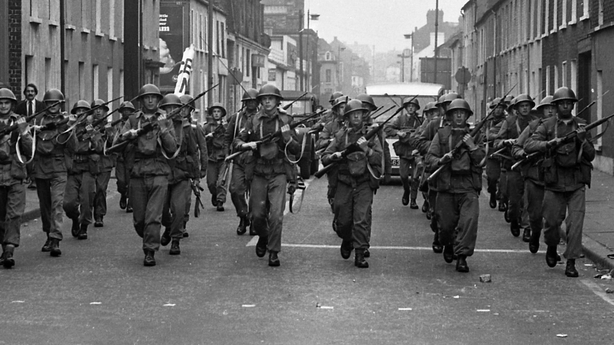 Numbering 300 by the end of the day, the troops surrounded the Bogside and laid barbed wire to prevent Catholic protesters from entering Protestant neighbourhoods.

Hundreds more British troops were sent to Northern Ireland the next day, their numbers eventually peaking at almost 30,000.

At first Derry's Catholics welcomed the soldiers and the stand-down of the police, accused of siding with Protestants, with "singing and dancing".

More from the RTÉ Archives

Riots Erupt in Derry 1969
The annual Apprentice Boys parade in Derry is followed by an outbreak of rioting that will eventually spread across Northern Ireland.
WATCH: @RTENews reports #OnThisDay 50 years ago https://t.co/eibGwLxOLp

But opinion soon turned and the British troops were also accused of bias.

The following year, the Provisional IRA launched a campaign of bombings and shootings against "the forces of the Crown".

IRA militants killed the first British soldier in February 1971, going on to take the lives of more than 760 before the operation was over.

Protestant paramilitary groups reciprocated. The three decades of unrest known as The Troubles drove a wedge between the communities.

Years of effort to find peace finally yielded the Good Friday Agreement of 10 April 1998, ending a conflict that had claimed more than 3,500 lives.

It led to a new semi-autonomous Northern Ireland and a power-sharing government between Protestants and Catholics.

In 2005, the IRA disarmed and Britain began scaling down its military presence, formally ending its mission just before midnight on 31 July 2007.