Nóra Quoirin, 15, has been missing in Malaysia since the weekend - here's what we know so far.

Saturday 3 August – Nóra and her family arrive at the Dusun resort near Seremban, around an hour south of the capital Kuala Lumpur.

The Dusun is a five-hectare resort in the foothills of a mountain range and next to a forest reserve.

Nóra, whose mother Meabh is originally from Belfast and whose father is French, is understood to have been travelling on an Irish passport.

Sunday 4 August – Her parents report her missing from the hotel room she was sharing with her siblings and the window was open.

Speaking from Belfast, she said her niece had special needs and developmental disabilities, which make her especially vulnerable. 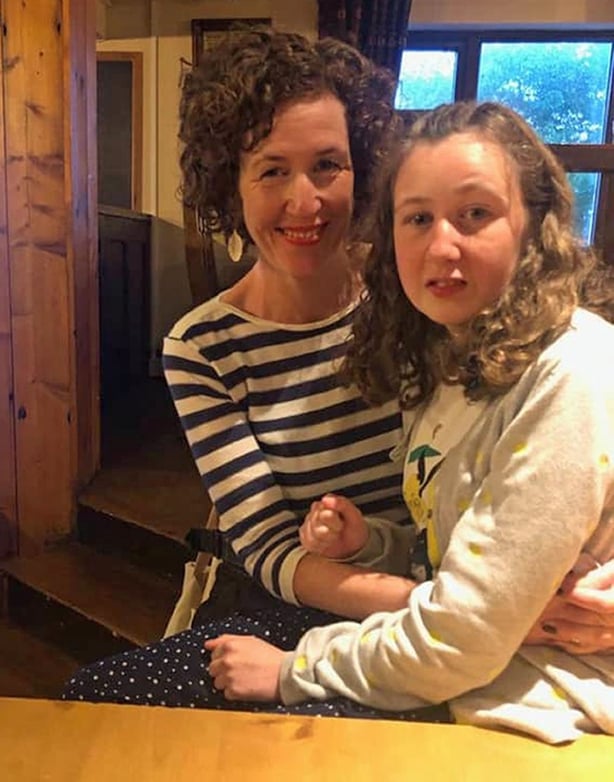 The family say they believe Nóra has been abducted as she would never leave them voluntarily.

The Department of Foreign Affairs says it is aware of the case and is providing consular assistance.

Police in Malaysia rule out foul play in the teenager's disappearance.

Tuesday 6 August – Police expand their search for Nóra, with more than 160 personnel involved in examining dense jungle on foot and by helicopter.

Nóra’s family issue a statement to the media saying they believe she has been abducted and "have no reason to believe she wandered off and is lost".

Wednesday 7 August – Police confirm that around 20 people have been questioned and Nóra's hotel room swept for fingerprints as they say nothing is being ruled out with regard to her disappearance.

The search operation is stepped up with canine units, drones and underwater specialists drafted in.

Thursday 8 August - The search team uses recording of Nóra's mother calling her name in the hope that a familiar voice might draw her out if she is in the jungle.

In a press conference, police say they have received no positive leads in the ongoing investigation.

Friday 9 August - Search enters sixth day. Malaysia police say they are now focusing on where the 15-year-old was before she disappeared, including the house where she was staying. They also said no footprints of the missing girl have been found at this stage.

The Quoirin family issue a statement thanking those helping in the search for Nóra and speak of their daughter s a "fun, funny, and extremely loving" person.