A woman has died after the caravan she was sleeping in blew off a cliff in Co Galway during Storm Ali.

Separately, a man has been killed and another injured after a tree fell on them near Newry in Northern Ireland.

The woman was the sole occupant of the caravan, which was lifted by strong winds and blown down an incline at Claddaghduff this morning.

Gardaí were notified of the incident at 7.45am after winds in the area picked up considerably.

Shortly after emergency services accessed the scene the woman's body was located on the stretch of coastline, 15m below the campsite. 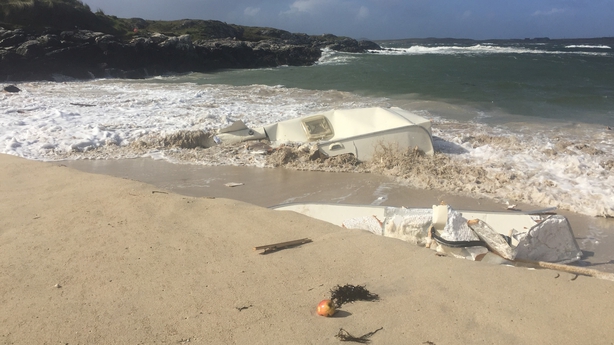 Elvira Ferraii was originally from Switzerland and had been staying at a campsite in Claddaghduff.

The local coroner has been notified of the death.

It is expected the body will be taken to University Hospital Galway where a post-mortem examination will take place.

Gardaí are preparing a file on the matter for the local coroner. 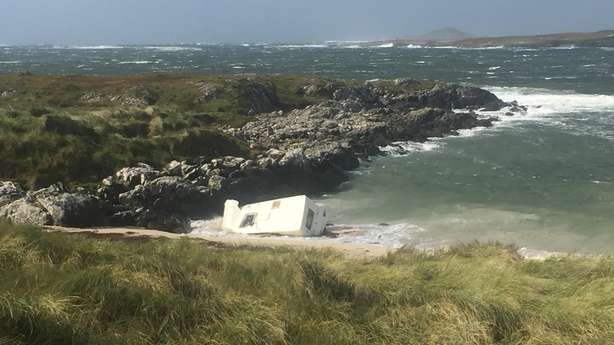 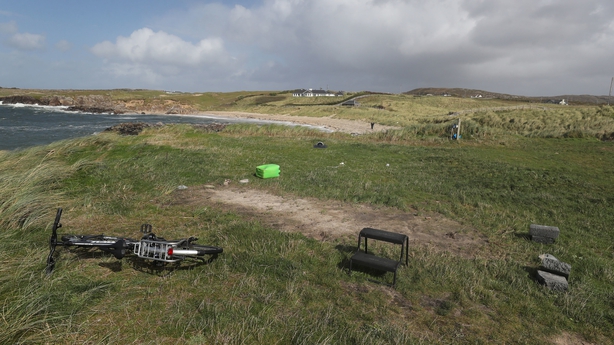 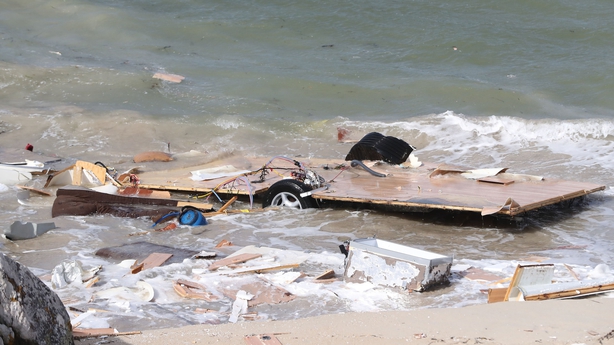 The scene of this morning’s fatality at Claddaghduff, outside Clifden. More on @rtenews pic.twitter.com/BuvSBFCUDT

The PSNI has confirmed that a man has died and another was injured when a tree fell on them as they worked in a country park that straddles counties Armagh and Down.

It is understood the men were doing contract work for Northern Ireland Water when the incident happened in Slieve Gullion Park, near Newry.

A PSNI spokeswoman said: "Police attended the sudden death of a man, aged in his 20s, in the Slieve Gullion Park, Drumintee Road area of Newry this afternoon."

Police said there were no suspicious circumstances and the incident was being investigated by the Health and Safety Executive. 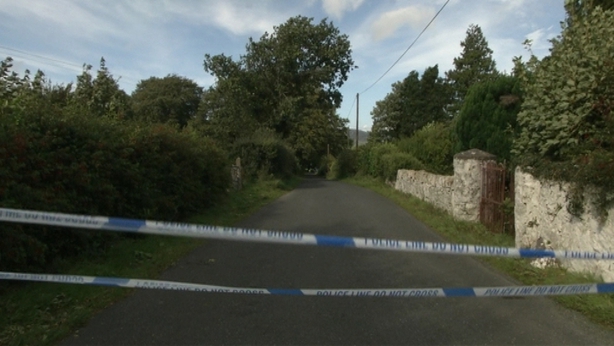 Read more:
Thousands without power as Storm Ali sweeps in
As it happened: Storm Ali
Storm Ali in pictures 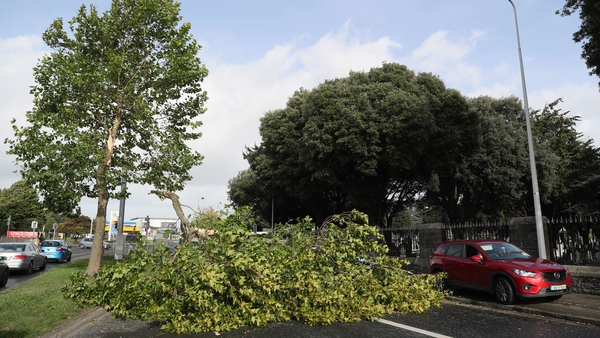