There was a significant increase in the number of people contacting the Residential Tenancies Board (RTB) last year, according to its annual report.

The RTB is a public body established to support and develop the rental housing sector.

The RTB also responded to more than 61,000 email queries, which is up 18% on the previous year.

There was also a 20% increase in the number of applications for dispute resolution services.

The report reveals that €1.6m in rent arrears was awarded to landlords and two-thirds of all notices of rent review were found to be invalid.

It also shows that more than 90% of tenants were fully or partially refunded their deposits.

Speaking on RTÉ's Morning Ireland, RTB Director Rosalind Carroll said rent arrears, termination notices and deposit issues were the top three types of cases the board deals with, which she said was a reflection of what was going on in the market.

"So you have affordability issues leading to rent arrears, notice of termination is often a result of the rent arrears issue or because of sale. We found that 44% of them related to rent arrears. So that indicates again we need to support the sector more and the tenants more," she said.

Ms Carroll said one of the RTB's core functions is to resolve disputes and said their results show they are impartial in dealing with these issues.

She said: "When you look at those results you will see we found €1.6 million worth of rent arrears in the sector and that was found in favour of landlords.

"And on the other side in terms of deposits that came before us, over 92% of deposits were in favour of the tenants. So that they were either full or partially refunded. So you will see a fair balance in the cases coming before us."

She said while the overall number of tenancies is up, with 340,000 tenancies registered in the private rental sector, there has been a slight contraction of rental tenancies.

"It is probably an indication of the market trying to steady itself. We are not overly concerned but it is something we do need to watch," Ms Carroll said. 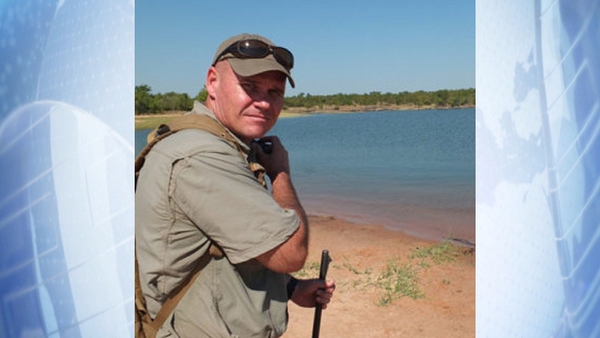 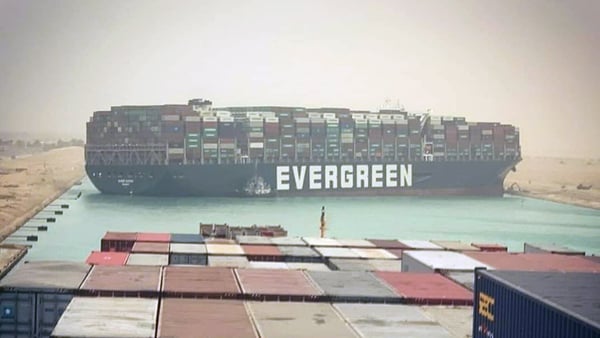 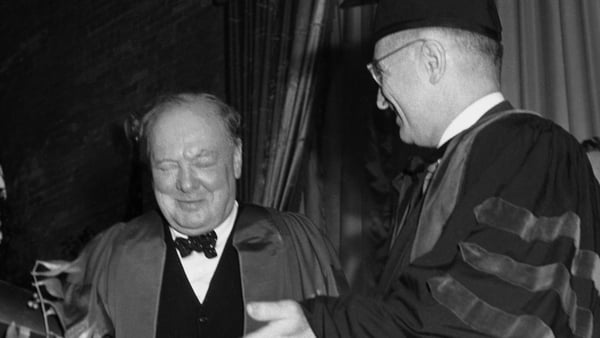 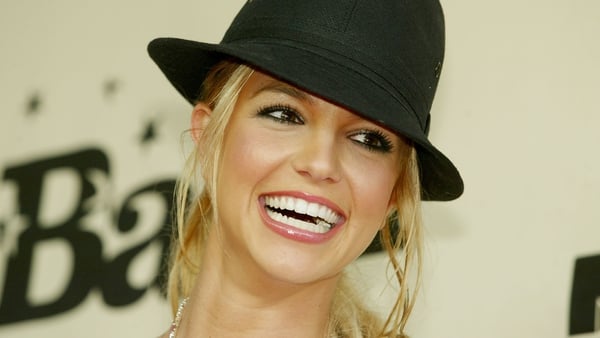