There are over 1,000 homeless children in Ireland, an increase of over one fifth since the beginning of the year.

The figures published by the Department of the Environment this evening, show that there were 3,081 homeless people in the Republic of Ireland in March, of whom 1,054 were children.

The greater Dublin area has twice as many homeless people as the rest of the country.

Minister for the Environment Alan Kelly has directed local authorities in Dublin to make half their new housing allocations to homeless families and had ordered other city authorities to set aside similar quotas. 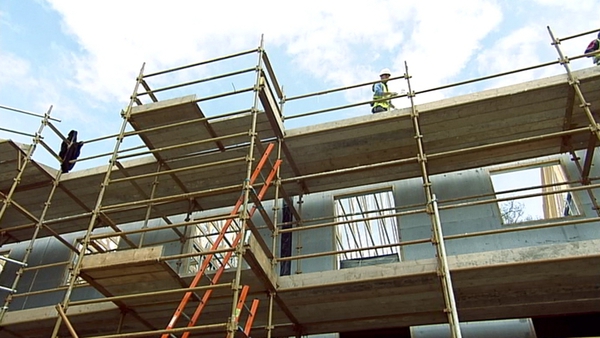