The Department of Health has acknowledged there is a "significant deficit" in the systems for managing finances within the health service, with no single IT system yet in place.

A spokesperson said the HSE is working to address this challenge and is introducing an integrated financial management system.

It follows a leaked recording obtained by the Business Post newspaper, in which department officials were reported to have expressed concern about what they referred to as "sloppiness" in the HSE's financial reporting.

The HSE said the comments did not reflect its engagement with the Department of Health.

Mr Reid said that prior to the last two-three years, the HSE was previously running up deficits and supplementary budgets of €800 million to €1 billion, but that with new oversight, in the last two years the HSE "returned on budget and with a short surplus".

Mr Reid said that the HSE needs to recruit 9,500 people each year to "stay still", and this year it has funding to recruit 10,000.

He said the HSE would strive to achieve that figure, but described the market as challenging and said there is global demand for healthcare workers.

General Secretary of the INMO Phil Ni Sheaghdha said the most important thing was that any money allocated for recruitment was spent on recruitment.

Mr Reid said the HSE and the Department of Health have put a very strong focus on finance, and produce a scorecard for board meetings every month. 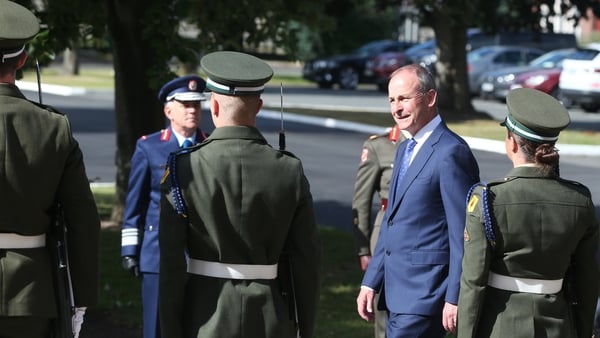 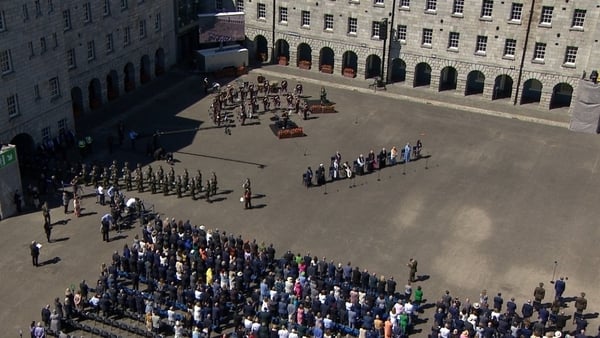 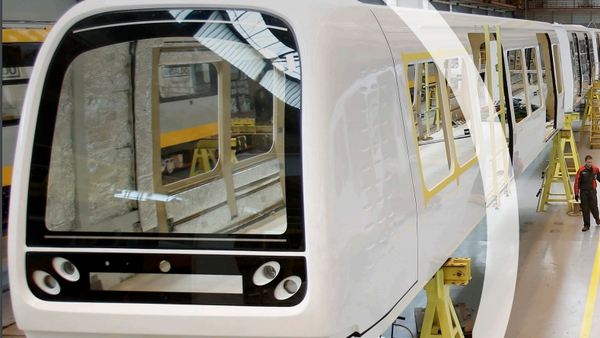 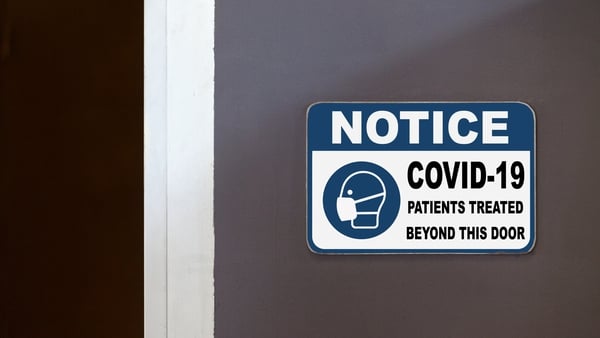 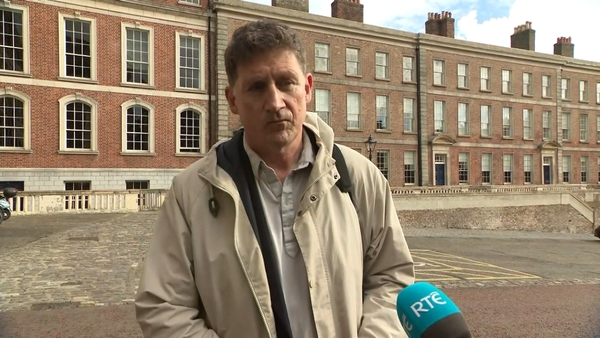