A new national waste plan - aimed at getting people to use fewer resources over the next five years - has been launched.

Among other things the scheme encourages people to halve the amount of food waste they throw out and buy fewer clothes.

Under the plan, certain single-use plastic products will be banned from next July, and a deposit and return scheme for plastic bottles and cans is to be introduced.

The plan was published by the Minister for Communications, Climate Action and Environment Eamon Ryan yesterday.

It contains over 200 actions, the overarching aim of which is to shift away from the current focus on waste disposal and treatment to ensure materials and products remain in productive use for longer.

This will prevent the build up of waste and support the re-use of goods and materials in line with new EU directives and the promotion of a circular economy.

The key targets under the Waste Action Plan include:

The Environmental Pillar, the leading coalition of Irish environmental groups, welcomed the plan, calling it a solid blueprint for reducing our waste over the coming decade.

Environment groups Voice and the Conscious Cup Campaign called it a progressive and impactfull plan that will start Ireland's journey to reduce it's over consumption.

They said that many of the policy measures are designed to redefine how we look at resource use and waste, and investigating how to prevent waste at the beginning rather than building disposal systems to get rid of waste at the product's end.

Dr Neil Walker, Head of Infrastructure at IBEC - the business representative group - said businesses need to get ready for the transition to a circular economic model and that it is important to understand that the environmental footprint of a product or service is largely determined at the design stage.

However, the Irish Waste Management Association said it will continue to oppose the introduction of the Deposit and Refund Scheme outlined in the plan.

It questioned the value of the scheme to Ireland's management of recycling rates and also highlighted some negative impacts it might have on householders.

The IWMA claimed that the scheme will result in people paying more for the beverages that they purchase. 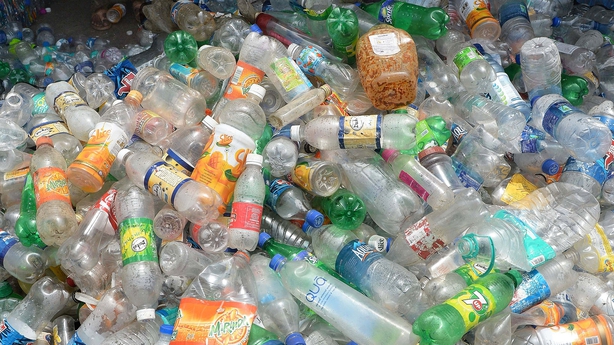 It said that in order to get their deposit back, people will have to store the beverage containers, uncrushed in their homes, then bring the containers to their local supermarket and place them individually into a machine that will give them store credit.

The association said that this would be far more cumbersome for householders than placing plastic bottles and cans in recycling bins at their front door.

It also suggested that households will have to pay more for their household waste collection service as the value of the containers will be lost to their service provider.

In the worst case scenario, the IWMA said recycling services could collapse altogether as the remaining materials in recycling bins cost more to recycle than to recover as fuel in waste to energy plants. 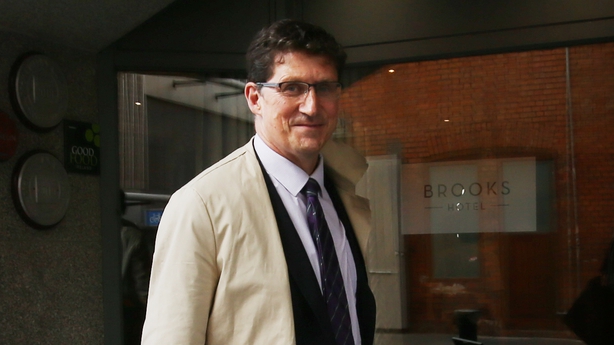 However, Minister Eamon Ryan said if we carry at current rates of consumption we will need three planet earths to meet our resource needs by 2050.

Currently 200 million coffee cups are disposed of in Ireland every year, equivalent to six disposable cups every second.

Meanwhile we are producing about 3.2 tonnes of waste for every man, woman and child in the State while food waste alone is costing households an average of €700 per year.

It is also estimated that the amount of clothes purchased in the EU per person has increased by 40% while more than 30% of clothes have not been worn for at least one year.

In 2018 a report by the Environmental Protection Agency found that approximately 70% of all waste in residual bins from the commercial sector could potentially be diverted to either recycling or brown bins.