Tomorrow's Liffey Swim race is due to go ahead despite concerns over the quality of the water.

Results of water samples taken from the River Liffey in Dublin came back earlier today as "exceptionally poor".

Samples of the water were taken today and yesterday.

In a statement this evening, Dublin City Council said Irish Water was also made aware yesterday of an overflow or discharge of sewage from the Irish Water sewer network.

The statement said the discharge may have been active for some days before it was rectified but added that Irish Water had told them that the matter had been resolved.

The council said that it had notified the HSE and the Liffey Swim race organisers of the sample results and said it was not possible to get any more up-to-date samples taken and tested before the event.

The statement added that the River Liffey is not a designated bathing water location.

Due to this, the council said it was hoped that the water quality in the river will have improved significantly by the time of the race but added that no guarantees could be given.

Swim Ireland and Leinster Open Sea, the organisers of the Liffey Swim, have said they are aware there is "some concern" over the quality of the water in the River Liffey.

However, they have said they "have received all of the information and we have considered it very carefully and at this juncture, our intention is that the race will go-ahead".

They also ask participants in tomorrow's swim to read precautions that have been issued by the HSE.

The HSE said in a statement this evening that "swimming and other water-based activities in this water may cause illness" and added that if anyone develops illness after contact with the water they should seek medical advice.

They have issued the following precautions to reduce the risk of illness:

Avoid swimming or other water activities in the River Liffey if you are pregnant or have a weakened immune system;

Avoid swallowing or splashing water as much as possible;

Avoid swimming or other water activities with an open cut or wound if you have one, make sure it is covered appropriately;

Wash your hands before handling food;

Shower after swimming or taking part in other water-based activity.

The first Liffey Swim took place in 1920 and tomorrow's swim will be the 100th race. 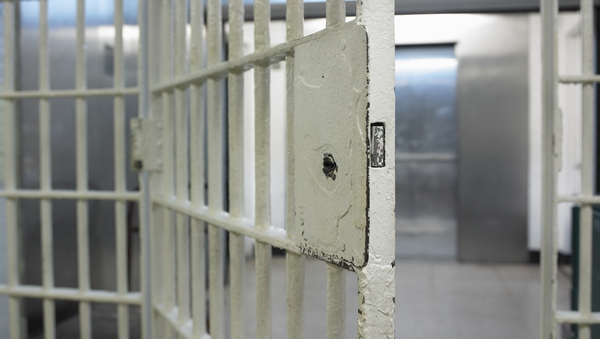 Too difficult to resume NCT and driving tests - Ross 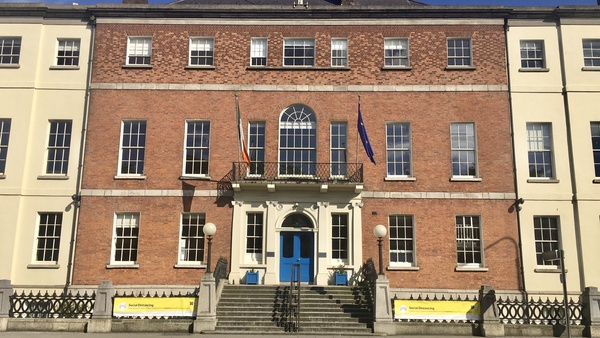 Granting of refugee status delayed due to Covid-19