A murder investigation has been launched into the death of a man whose body was found in a park in Tallaght this morning.

The body of 23-year-old Adam Muldoon was found at around 6.30am at Jobstown Park off the Cheeverstown Road.

His remains were found by a local resident who was walking a dog in the area.

Gardaí earlier said they believed he "met a violent death".

Mr Muldoon, who had a disability, was from the local area and had been known to sleep rough in the park occasionally.

He was pronounced dead at the scene and his body was taken for a post-mortem examination. 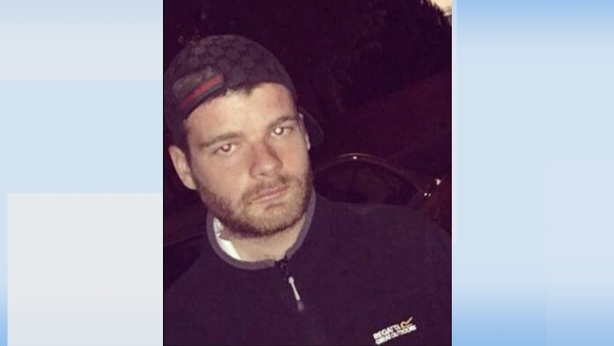 Details of the examination are not being released for operational reasons.

A forensic examination has been carried out at the park and the scene remains sealed off. Searches are continuing at the site.

Superintendent Ian Lackey has appealed for anyone who was in the park, known locally as Butler Park, between 11pm on Friday and 6.30am today to contact them at Tallaght Garda Station.

They are also appealing to motorists who were driving along Cheeverstown Road and may have dash cam footage to come forward.

ASTI to ballot members on Govt proposals over pay

Harris calls for apologies to Fitzgerald over exit